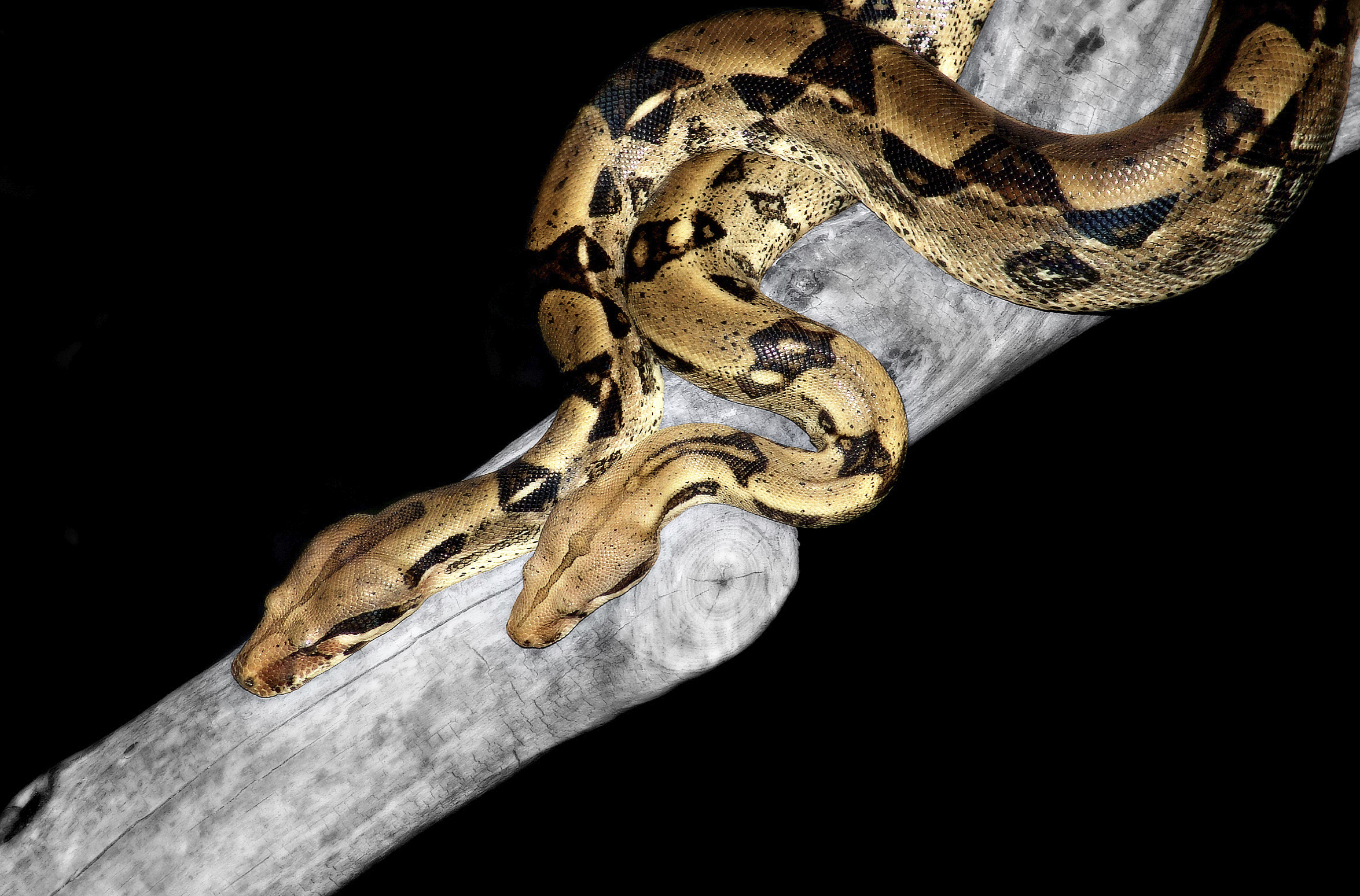 For years scientists have known that some species of sharks, fish and lizards are capable of "virgin births," asexual reproduction known as parthenogenesis that occurs when unfertilized eggs develop. According to a review published in the Biological Journal of the Linnean Society, virgin births are common in more snake species than previously believed, which raises many questions about this alternative method of reproduction.

"Once considered a evolutionary novelty, facultative parthenogenesis has now been documented in an increasing number of vertebrate species, ranging from the hammerhead shark to domestic turkeys, komodo dragons to snakes," Dr. Warren Booth, a molecular ecologist at the University of Tulsa and co-author on the review, said in a statement. "However it is this last group that offers us the greatest insight into this unusual reproductive trait."

Two types of virgin births known to snakes are facultative parthenogenesis (FP), when reproduction occurs either sexually or asexually, and obligate pathogenesis, when it is only asexual. The former type is more common in snakes.

Researchers say that asexual reproduction generally occurs when females can't find a suitable mate to reproduce with and, as in the case of snakes, need to use their finite supply of eggs.

However, the review noted two previous studies concerning pit viper snakes where parthenogenetic reproduction occurred in natural populations, which suggests that a shortage of mates was not a driving force of this reproductive strategy.

"We hope that this review will show that parthenogenesis is not rare. In fact, it appears widespread within snakes, and within certain species, it is common," Booth told CBS News in an email. "As such, we hope to shift that paradigm away from this being a rare, captive syndrome, to something that is potentially an important aspect of vertebrate evolution, and occurring potentially in populations not far from our very doorsteps. Given that it can occur, we should be thinking how it may impact populations that are small or endangered."

Obligate parthenogenesis, which occurs primarily in lizards, has only been documented in one species of snake, the blind snake, Indotyphlops braminus. But Booth suggests there could be other species where this form of reproduction occurs.

Questions remain about the viability of snake pregnancies resulting from parthenogenesis and if the resulting offspring can themselves reproduce.

Booth and colleagues believe that researchers should focus their studies on understanding the role of FP in vertebrate evolution.