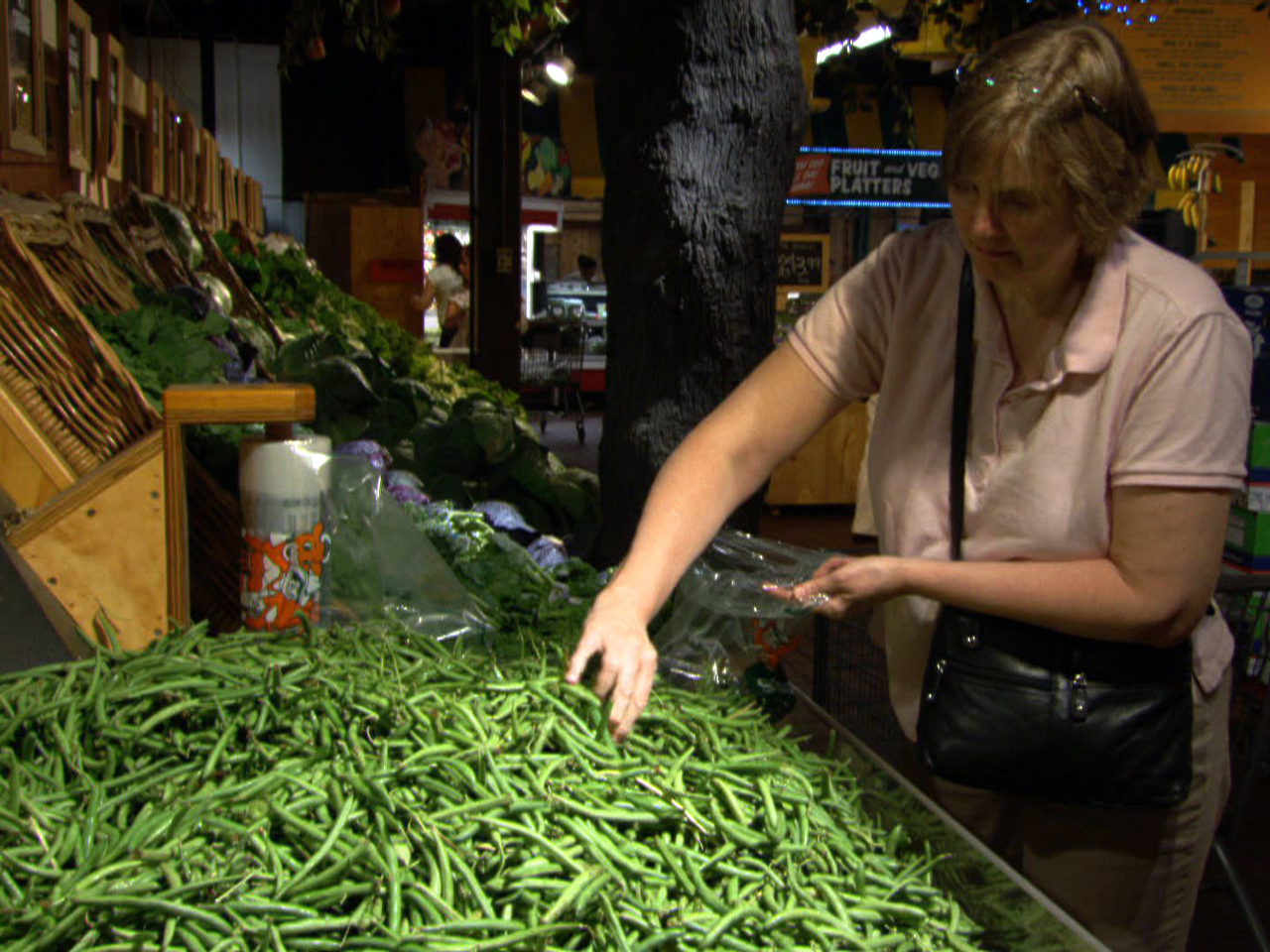 (MoneyWatch) Even though 870 million people around the world are starving, one-third of the food produced each year is wasted. Once thrown away it produces more greenhouse gas than any nations except China and the U.S., according to a United Nations report.

The report, by the U.N.'s Food and Agriculture Organization, says 1.3 billion tons of food are wasted every year, along with all the energy, water and chemicals needed to produce it and dispose of it. As a result nearly 30 per cent of the world's farmland, and a volume of water equivalent to the annual discharge of the Volga River in Russia, are being squandered. It estimated the cost of the wasted food, excluding fish and seafood, at about $750 billion a year.

Said Jose Graziano da Silva, director general of the FAO, in press conference on Wednesday: "One-third of the food produced today is lost or wasted... equivalent to the Gross Domestic Production of Switzerland. ... We simply cannot allow one-third of all the food we produce to go to waste or be lost because of inappropriate practices, when 870 million people go hungry every day."

According to the report, in high-income countries most of the waste comes from excess food being thrown out after being cooked, while developing countries waste food during production because of inefficient farming as well as inadequate storage facilities.

Reducing food waste would ease demand for scarce natural resources, now being strained as food production is increased to meet the demands of the world's fast-growing population, the report said.

In order to cut waste, the FAO is calling for improving communication between producers and consumers to better manage the supply chain, and for investing more to improve harvesting, refrigeration and packaging methods. The agency also says consumers in the developed world should be taught to serve smaller portions and eat more leftovers. Businesses should give surplus food to charities and develop alternatives to dumping organic waste in landfills.

The food agency also stressed the importance of recycling unusable food, "with energy recovery allowing energy and nutrients to be recovered from food waste, representing a significant advantage over dumping it in landfills. Uneaten food that ends up rotting in landfills is a large producer of methane, a particularly harmful greenhouse gas."

San Francisco has initiated a recycling and composting program aimed at achieving zero waste of any kind by the year 2020. Similar, if more limited efforts are underway in other cities. Earlier this year, New York unveiled a plan that by 2016 will require residents to separate food scraps which the city would take away and compost.