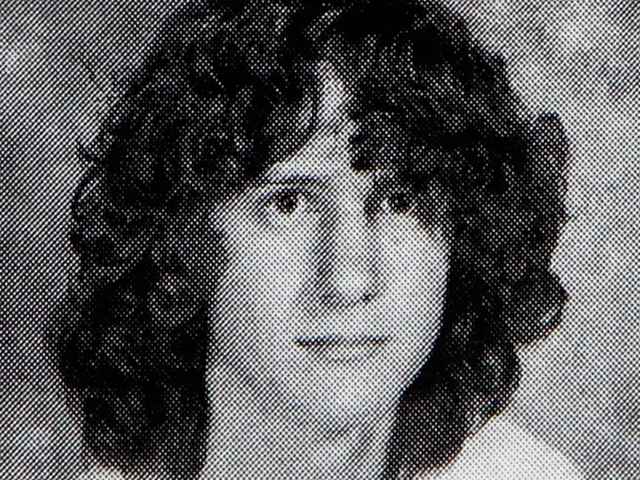 TUCSON - Rep. Gabrielle Giffords, D-Ariz., was shot in the head and an aide was killed Saturday when an assailant opened fire in an area where the lawmaker was meeting with constituents, officials said.

The shooting rampage claimed six lives, including a 9-year-old child and U.S. District Judge John Roll, officials said. Thirteen more were wounded at the scene, including Giffords. Five were listed in critical condition and five were in serious condition. All had come out of surgery by Saturday evening.

Giffords was one of those in critical condition, but Dr. Peter Rhee, trauma director at the University of Arizona, said he was "about as optimistic as I can get in this situation" that she will recover.

Initial reports by CBS Affiliate KOLD that the Congresswoman was among the fatalities were corrected by her press people, who told KOLD that she was alive but in emergency surgery.

The assailant fired into an area where the Democratic lawmaker was hosting a "Congress on Your Corner" event at a Safeway supermarket.

"The gunman began just spraying everybody at point blank range. It wasn't like he was picking people out, he just began shooting at everybody who was close to him and kind of a constricted area," Dr. Steven Rayle, who witnessed the shooting and offered medical attention to the victims, told CBS News.

Rayles said the suspect "had a determined look on his face. And he just began shooting, wearing dark clothes, a little bit ... shabbily dressed, and he really, I think ... thought he would be getting away."

A person at the scene, possibly one of Giffords' aides, tackled the suspect, Rayles said.

Police say the shooter was in custody, and was identified by people familiar with the investigation as Jared Loughner, 22. (Pictured left). U.S. officials who provided his name to the AP spoke on condition of anonymity because they were not authorized to release it publicly.

Officials say he has claimed sole responsibility for the attack.

CBS News correspondent Bob Orr reports that the gun recovered at the scene is a 9mm Glock pistol. Sources earlier said it was equipped with an extended magazine. There is no word on the number of rounds fired.

The suspect's exact motivation was not immediately clear. Federal law enforcement officials were poring over captured versions of a MySpace page that belonged to Jared Loughner and over Youtube video published to the Internet weeks ago under an account "Classitup10" and linked to him. The MySpace page, which was removed within minutes of the gunman being identified by U.S. officials, included a mysterious "Goodbye friends" message published hours before the shooting and exhorted his friends to "Please don't be mad at me."

In one of several Youtube videos, which featured text against a dark background, Loughner described inventing a new U.S. currency and complained about the illiteracy rate among people living in Giffords' congressional district in Arizona. Two spellings of his last name were given in the aftermath of the shooting -- Loughner and Laughner.

"I know who's listening: Government Officials, and the People," Loughner wrote. "Nearly all the people, who don't know this accurate information of a new currency, aren't aware of mind control and brainwash methods. If I have my civil rights, then this message wouldn't have happen (sic)."

The FBI has joined the investigation of the attack.

Members of Congress do not have Secret Service protection. They are protected by U.S. Capitol Police on the Hill, but they have to provide their own security - if any - in their home districts.

President Obama said this afternoon that the shooting was "a tragedy for Arizona, and a tragedy for our entire country."

Sen. John McCain, R-Ariz., released a statement saying he was "horrified by the violent attack on Rep. Gabrielle Giffords and many other innocent people by a wicked person who has no sense of justice or compassion. I pray for Gabby and the other victims, and for the repose of the souls of the dead and comfort for their families.

"Whoever did this, whatever their reason, they are a disgrace to Arizona, this country and the human race, and they deserve and will receive the contempt of all decent people and the strongest punishment of the law," he said.

Arizona Governor Jan Brewer described herself as "heartbroken," and called the congresswoman a "noble public servant."

She also ordered state flags be lowered to half-staff to honor those killed.

Giffords, 40, who just started her third term in Congress, was reelected in November after defeating Republican and Tea Party favorite Jesse Kelly by a margin 49 percent to 47 percent.

A moderate Democrat, Giffords has drawn the ire of the right, especially for her support of the health care bill. Shortly following her vote in favor of the health care reform law last March, her office in Tucson was vandalized, leaving the front door smashed.

Giffords was also in news this year for being one of three Democrats who received a donation from liberal MSNBC host Keith Olbermann, which led to a short suspension for the host from the cable channel.

Following her swearing-in on Wednesday, the congresswoman introduced a bill to cut congressional salaries by five percent. Giffords was also among 19 Democrats who voted for someone other than Nancy Pelosi in Wednesday's vote for House Speaker. (She voted for Georgia Democrat John Lewis.)

She also participated in Thursday's reading of the Constitution on the House floor. She read the First Amendment, saying: "Congress shall make no law respecting an establishment of religion, or prohibiting the free exercise thereof, or abridging the freedom of speech, or of the press, or of the of the people peacably to assemble, and to petition the government for the redress of grievances."

According to her office, the "Congress on Your Corner" events allows residents of her district "to meet their congresswoman one-on-one and discuss with her any issue, concern or problem involving the federal government." Her office says she has hosted "numerous" events since taking office in 2007.

Giffords' husband is Mark Kelly, an astronaut who is scheduled to command the Shuttle Endeavor when it launches in April. Her brother-in-law, Scott Kelly, is in charge of and currently aboard the International Space Station.