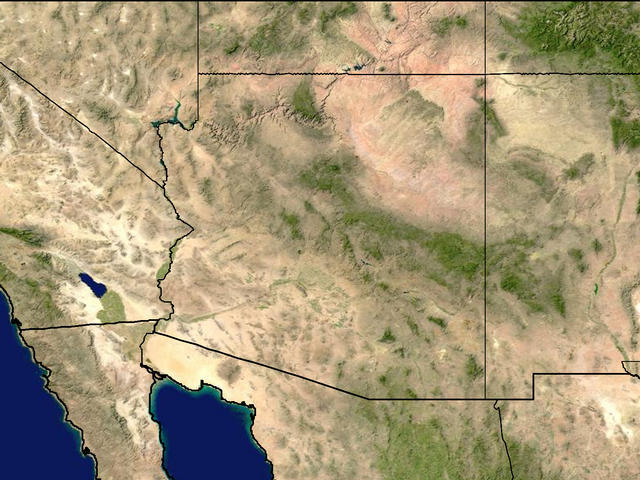 (CBS) - Arizona has a new law allowing prisons to charge family members of inmates a one-time fee to visit their jailed relatives.

The law, which took effect July 1, allow prisons to charge family members a one-time $25 cost - a fee that is expected to pull in about $750,000 in revenue, The East Valley Tribune reports.

According to the Tribune, the budget provision was introduced by Rep. John Kavanagh, R-Fountain Hills, who claims it was based on the cost of necessary background checks.

James Hamm of Middle Ground points out that the fee is not actually being used to cover the costs of background checks, but instead will be used for building renewal and maintenance. Hamm claims that makes the fee unconstitutional.

Kavanagh said that's a meaningless distinction. According to the Tribune, the politician said the money being collected had to go somewhere and he figured the building renewal fund was the best place to put it.

The Tribune reports that Hamm, a former inmate who served time for shooting a student in the back of the head during a Tucson drug rip-off more than 35 years ago before being paroled, said that legal objections aside, the fee is a bad idea because it will only discourage family visits -- visits he believes can help inmates not only do the time but also be rehabilitated.

Kavanagh reportedly scoffed at the assumption that family members would be dissuaded from visiting due to the fee.

"If a one-time charge of $25 is enough to dissuade you from visiting your loved one, then I'm wondering how much of a loved one he or she is," he said.