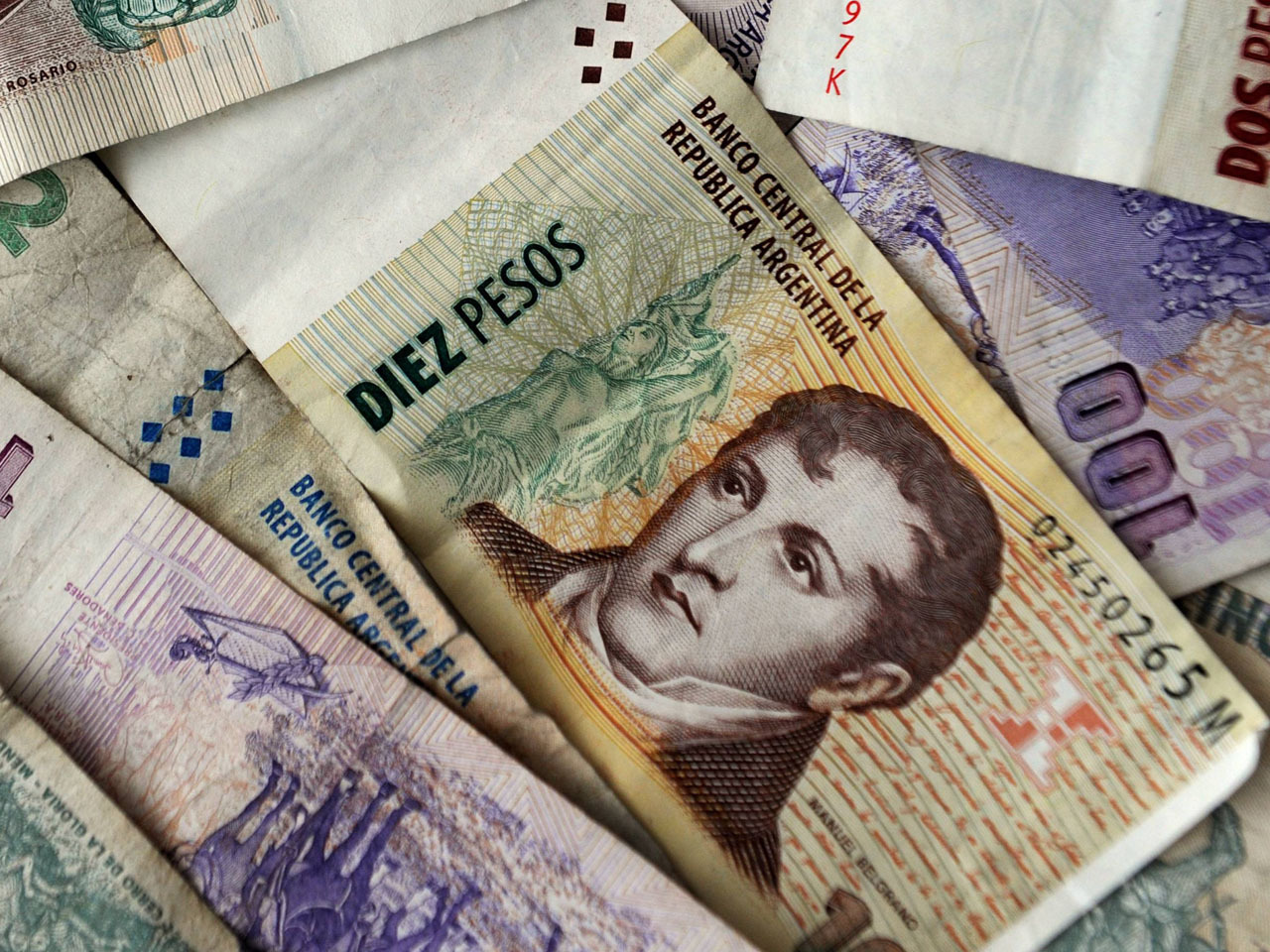 NEW YORK A U.S. appeals court dealt Argentina a blow Friday in the lengthy legal battle over the country's massive 2001 default, upholding a ruling ordering it to pay $1.4 billion to bondholders.

The decision by the 2nd U.S. Circuit Court of Appeals in Manhattan stayed the payment order so that Argentina could file an expected appeal to the U.S. Supreme Court.

The decision "affirms a proposition essential to the integrity of the capital markets: borrowers and lenders may, under New York law, negotiate mutually agreeable terms for their transactions, but they will be held to those terms," the three-judge panel wrote.

The impact of the ruling on Argentina's economy could be severe, since a novel payment formula already generally upheld by the appellate court last year could prompt the South American government to default again.

The decision also could have major repercussions for other countries trying to decide whether to put lenders before their own citizens as they rebuild their economies.

"The religious community is saddened by today's decision as it hurts poor people around the globe," Eric LeCompte of the Jubilee USA Network, a religious anti-poverty campaign, said in a statement. "Our eyes are on the U.S. Supreme Court. We pray the court will not forget the world's poor as they consider taking the case."

The case stems from Argentina's financial crisis a dozen years ago, when the government could not pay its debts and Argentine bonds became nearly worthless. As the country tried to get its finances in order, it offered creditors new bonds that initially paid less than 30 cents for each dollar of bad debt. More than 90 percent of bondholders agreed and some of them have since recovered three-quarters of their pre-default investment.

But a small fraction of bondholders, some of whom bought the debt securities at cut-rate prices during the crisis, say Argentina should pay them the face value of the bonds, plus interest. Investment fund NML Capital and 18 other creditors sued and a lower court ordered Argentina to pay $1.4 billion.

When Argentina issued the bonds in 1994, it promised to treat them "at least equally with its other external indebtedness," the appeals court wrote. "As we have held, by defaulting on the bonds, enacting legislation specifically forbidding future payment on them, and continuing to pay interest on subsequently issued debt, Argentina breached its promise of equal treatment."

In the lower court ruling, U.S. District Judge Thomas Griesa, exasperated with President Cristina Fernandez's refusal to pay, finally agreed with the drastic approach suggested by NML: He would hold the Bank of New York and other U.S. financial institutions in contempt if they don't become the court's enforcers. He also agreed to block Argentina's efforts to pay other bondholders if it hasn't first paid its debts to the plaintiffs.

The proposed formula sent shudders through the international bond business last year and prompted dozens of friend-of-court objections, including warnings from the Obama administration, the U.S. Federal Reserve and the nation's leading banks that the judge's remedy mustn't do anything to slow down the system that smoothly handles electronic transfers of trillions of dollars in transactions every day.