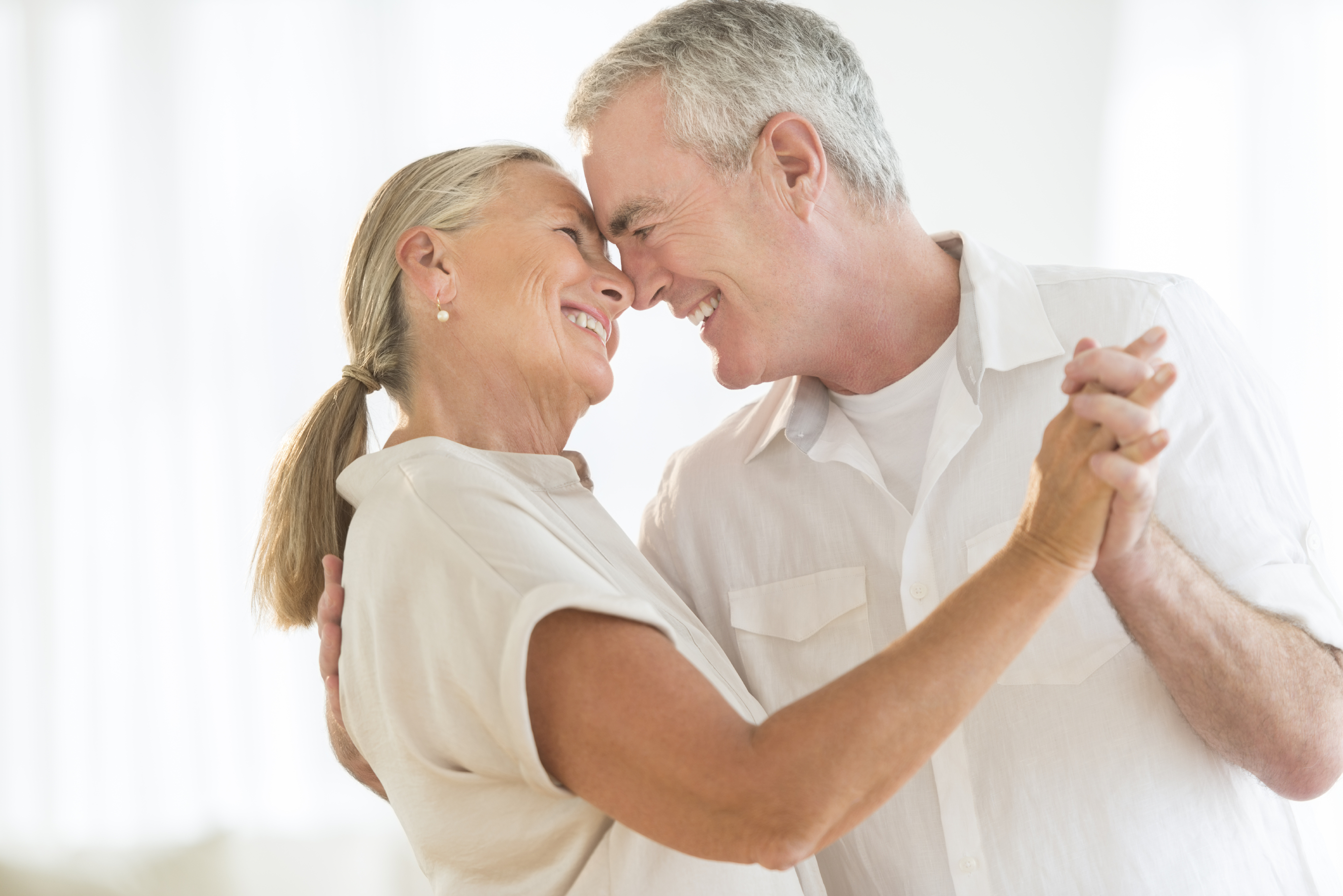 Many years of marriage may be good for a couple's sex life.

New research published in the journal Archives of Sexual Behavior found that people whose marriages endure longer than 50 years experience a slight rebound in sexual activity after their golden anniversary. Additionally, people who remain in their first marriages long-term have sex more frequently than those who remarry.

Why? Researchers believe it may all come down to feeling secure within the relationship.

"Growing old as a couple, with the experience and knowledge that come with that, may play a part," said former Baylor researcher Samuel Stroope, Ph.D., now an assistant professor of sociology at Louisiana State University, in a press release. "You are able to learn about your partner and build on that over time. You may have a higher level of trust when you feel that your spouse isn't going to go anywhere. The expectation that the relationship will continue may give you more reason to invest in the relationship -- including in sexual aspects of the relationship."

In the case of people remarrying, "It may be that those who have been married in the past may not have as strong of a sense of permanence or lasting investment," Stroope said.

But does more sex equal better sex? Not necessarily.

The research also showed that whether a marriage was the couple's first or a remarriage did not affect their levels of physical pleasure and emotional satisfaction.

The study is part of a small but growing body of research on the sexual behavior of older adults.

For the study, researchers from Louisiana State University, Florida State University and Baylor University analyzed data on marriage and sexual behavior from 1,656 married adults ages 57 to 85, using data from the first wave of the National Social Life, Health and Aging Project. They noted that while they did find a bit of a surge in the sex lives of people after 50 years of marriage -- the actual number of couples that make it to that milestone is small.

"Additionally, the study used a snapshot in time -- and therefore cannot prove that length and order of marriage caused sexual frequency," said Stroope.

Future research may delve deeper into the reasons why older couples in long-lasting marriages have more active love lives. Until then, this study helps defy stereotypes and confirm that sexual activity remains an important part of many older adults' lives.