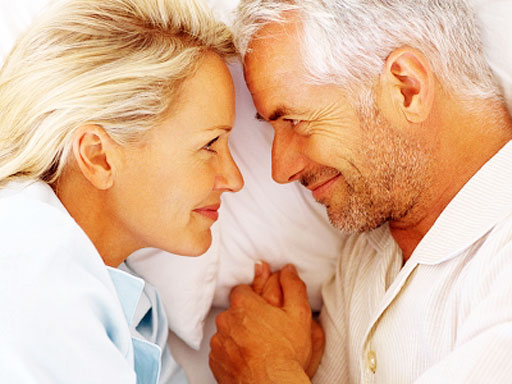 (CBS) Rates of sexually transmitted diseases have doubled among 50- to 90-year-olds in the past decade.

And the authors of a new editorial want to know why.

According to the editorial, an estimated 80 percent of 50- to 90-year-olds are sexually active. This activity has contributed to rises in cases of syphilis, chlamydia, and gonorrhea among 45- to 64-year-olds in the U.S. and the U.K.

The editorial is published in the Feb. 2 issue of Student British Medical Journal.

Editorial author Rachel von Simson, of King's College London, told WebMD that all the baby boomers who helped usher in the sexual revolution might have simply stayed sexually active.

Or the reason could be drugs. According to a 2010 study that examined the relationship between erectile dysfunction rates and STD rates among the elderly, the dramatic rise in STD cases coincides with Viagra's introduction in 1998, HealthPopreported.

Can anything be done to buck the trends? The editorial authors propose a solution: When older men go to see a doctor to get a prescription for a drug like Viagra for erectile dysfunction, doctors should see this as an opportunity to discuss safe sex and the high risks of developing an STD.

Said von Simson, "Just like younger people, older people who are sexually active are at risk for STDs."

The National Institute on Aging has more on HIV, AIDS, and older people.