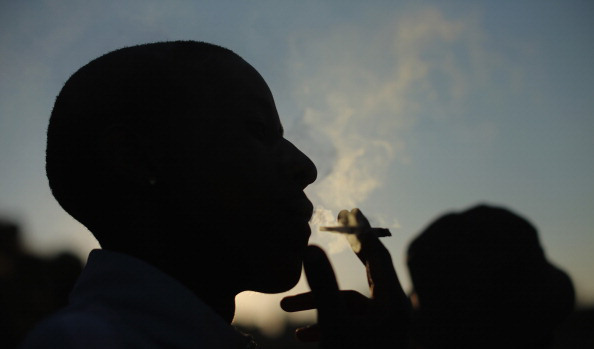 SPRINGFIELD, Mass. - Massachusetts police say a Springfield man blew through a stop sign and also blew a cloud of marijuana smoke when he was pulled over.

An officer enforcing seat belt laws as part of the state's annual "Click It or Ticket" campaign saw a vehicle drive through a stop sign Tuesday evening and gave chase. When the driver stopped and rolled down the window, police say, the officer was "covered in a plume of smoke."

Sgt. John Delaney says the officer asked: "Are you smoking marijuana while operating this motor vehicle?"

To which the motorist allegedly responded: "Why, yes, I am, officer."

The 30-year-old driver faces charges of operating under the influence of drugs, failure to obey a stop sign, and yes...failure to wear a seat belt.