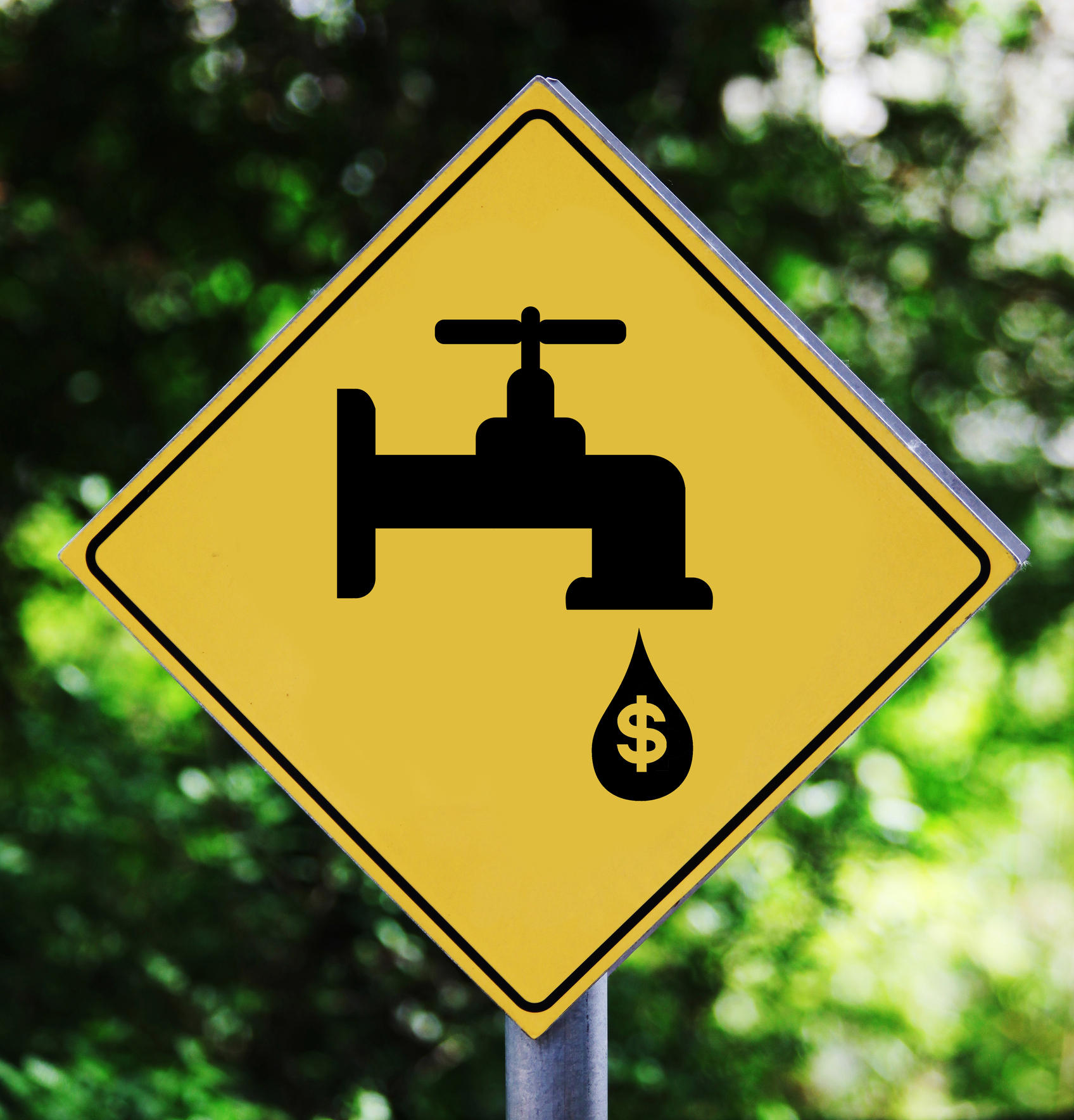 Water may soon become a luxury item for millions of American families.

Although it’s a resource that most consumers take for granted, water is already unaffordable for one of 10 U.S. households, a share that’s forecast to triple to more than 30 percent of within five years, according to recent research from Michigan State University. Meanwhile, water and sewer prices more than doubled between 2000 to 2016, outpacing price increases for other basics such as electricity and gasoline, according to the Brookings Institution.

Since there are no federal regulations either guaranteeing a citizen’s right to water or water affordability, some people may be faced with tough choices about how to pay their utilities as prices continue to climb.

“For lower-income households, it could mean having your water turned off,” said Elizabeth Mack, a researcher at Michigan State University and co-author of the water affordability study. “When we reach one-third of households, you are getting people who make below the median but above poverty, or the working class.”

While various measures exist for water affordability, Mack relied on a threshold set by the U.S. Environmental Protection Agency under which people shouldn’t pay more than 4.5 percent of household income on water and wastewater bills. Above that threshold, the theory goes, consumers are forced to make tough choices about what other expenses to pare.

“We shouldn’t be surprised that people in poverty can’t afford anything, and that’s a conversation that goes beyond water. But now you have people already in the national conversation squeezed on health care and job issues,” Mack said. “These people are getting squeezed from a variety of cost perspectives.”

What’s causing the run up in water prices? Blame aging infrastructure that’s expensive to repair, as well as climate change. Water systems are struggling to handle stronger and more frequent storms, which add to the cost of water treatment. In other cases, drought has decreased the amount of water available to some municipalities.

Metropolitan areas across the U.S. are already feeling the impact. Residents in Cannon Beach, Oregon, were warned this month that their water bills could jump 40 percent in 2017 as the city invests in repairs and maintenance to its water systems. Sacramento residents are bracing for bills that could jump 41 percent over five years. And cities including Austin, Texas, and Tucson, Arizona, have seen their water rates jump by 50 percent in the past five years, Mack found.

The nation’s highest water costs are in Atlanta and Seattle, where residents pay an average monthly bill of about $325 and $310, respectively, Mack found. The average U.S. annual water bill is $1,686, or about $140 per month.

As water prices increase, the hardest-hit states are likely to be those with high concentrations of lower-income residents, Mack found. Almost 37 percent of people in Mississippi are in danger of not being able to afford water, based on income data from Census population tracts. Louisiana and Alabama are the second and third most at-risk states.

Mack said her research isn’t political, and that water price hikes aren’t due to the current White House administration. Instead, it’s the result of strain on a complicated, piecemeal and outdated network of water utilities. Because of the cost of upgrades, some cities may look to privatize their water systems. But Mack cautioned that this approach often fails to deliver cheaper, and better, water.

How Americans manage their household budgets to cope with rising water prices is an issue that Mack said she’s studying now. She said that working-class Americans may end up cutting back on eating out or going to the movies to afford water.

She added, “You think access to water is a problem only in developing countries, but it’s becoming an issue in some parts of the U.S.”