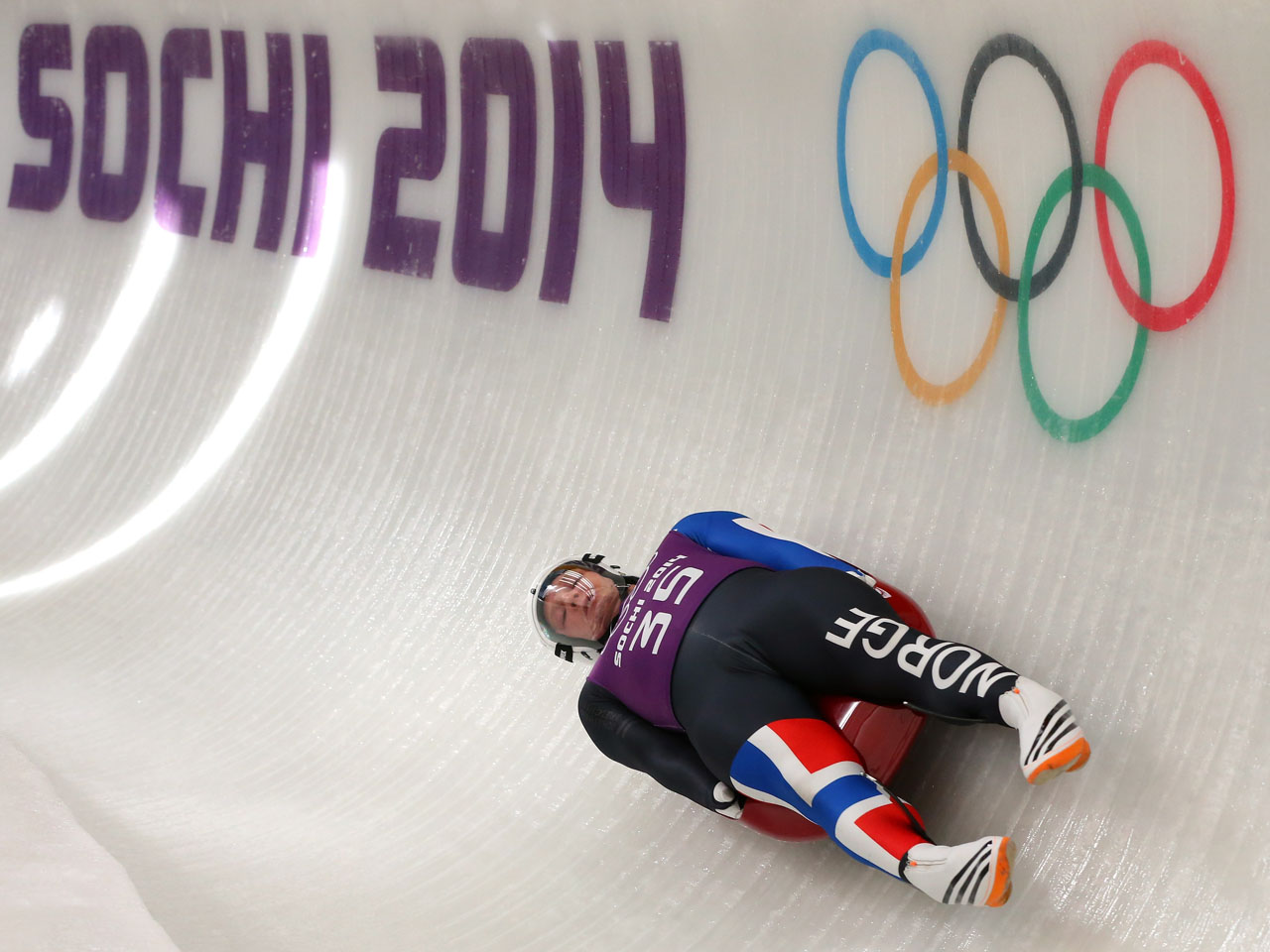 Budweiser's Olympic party in London was quite the scene in 2012, with the entire U.S. men's basketball team on the dance floor and hip hop star Swizz Beatz spraying the crowd with champagne as Queen's "We Will Rock You" blared.

There will be no Budweiser party in Sochi, however. Anheuser-Busch decided not to sponsor the Sochi Olympics. A representative reportedly told the website TMZ that the terrorist threat is simply looming too large.
Anheuser-Busch isn't the only company getting cold feet in Russia. Several factors are casting a shadow across the Winter Olympics before the games have begun, from terrorism fears to anger over the country's anti-gay laws to concerns that Sochi isn't quite ready for prime time.
Journalists who arrived early complained about undrinkable water and errant wiring in hotels and the packs of wild dogs on the streets. The government hired a pest control company to kill the dogs -- yet another move causing outrage.
Can the winter games move past all the controversy and become the event that a sponsor actually wants to be associated with? That's the question corporate honchos are undoubtedly asking, as the problems have become so prevalent that more than 26,000 tweets have been sent using the hashtag #SochiProblems.
Sponsoring an Olympic games is a very expensive proposition. IEG Consulting estimates that top sponsors spend about $20 million annually to be part of the games, The Motley Fool reports. Sponsor contracts can last for 10 or more years. But this time around, partners appear to be doing less promotion that usual.
One high-profile sponsor of the games is Coca-Cola (KO), which notably aired the first Super Bowl ad to feature a gay family. That ad was an especially strong statement, considering Russia's controversial law forbidding gay-rights activities. "Well, this is all just a terribly awkward situation for the sponsors," Tim Calkins, a marketing professor at Northwestern University, told Marketplace.
Another big sponsor, McDonald's (MCD), saw protesters picket some of its locations around the world this week because of the anti-gay laws in Russia. The protesters also reportedly poured Coke into the sewers in New York's Times Square.
Even yogurt is running into controversy in Sochi. Team USA sponsor Chobani can't get 5,000 cups of its Greek yogurt to the Olympic village because Russian officials say they haven't received the paperwork from the U.S. that it requires. All milk and dairy products need a veterinary certificate to come in to the country, and Russian officials say the U.S. is not issuing the certificate because of concerns over future trade talks, The Associated Press reports.
View CBS News In
CBS News App Open
Chrome Safari Continue
Be the first to know
Get browser notifications for breaking news, live events, and exclusive reporting.