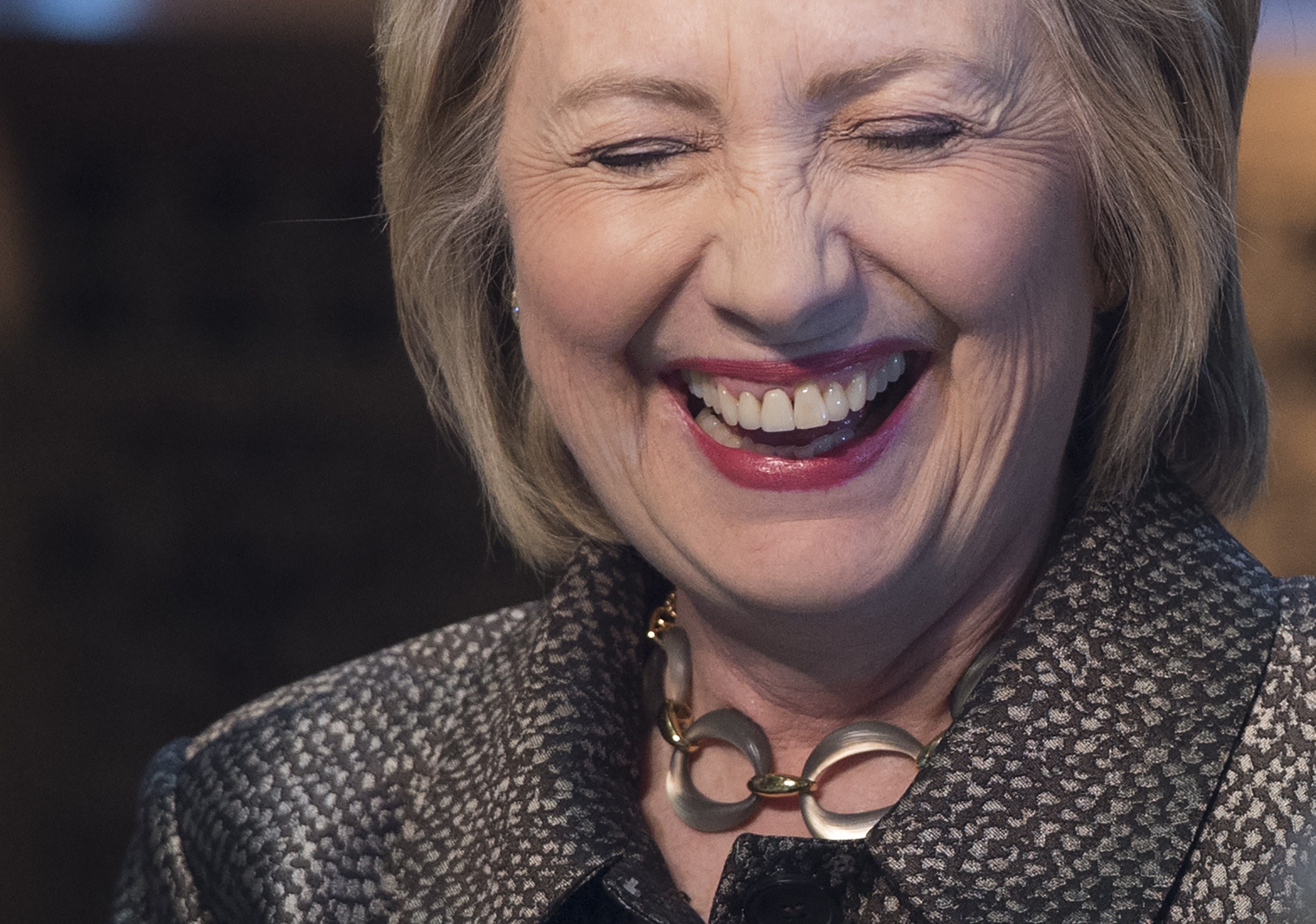 Those are just two of the more startling findings in the survey conducted by Hart Research and Associates for the Shriver Report, a non-profit group focused on the status of American women.

The results could hold political significance in the 2016 election cycle -- an unfolding political drama in which one of the lead players is a woman. Former Secretary of State Hillary Clinton is, by all accounts, the overwhelming favorite for the Democratic nomination. If she wins the primary, she'll be the first female nominee of a major U.S. political party, and she'll likely to wage a competitive general election campaign.

According to the survey released Thursday, African American men (77 percent), Hispanic men (72 percent), and men with a college degree or higher (74 percent) are most likely to be comfortable with a female president.

Only 41 percent of men between 18 and 29 years old say they'd be "very comfortable" with a female -- the lowest percentage of any age group.

Some other interesting findings in the poll:

By a margin of 45 to 20, men say it's harder to be a man today than it was during their father's generation.

By a margin of 54 to 46, men say it's more important to be present for their family than to provide for them.

A full look at the survey results can be found here. The data were based on an online survey of 813 men from April 10-13.