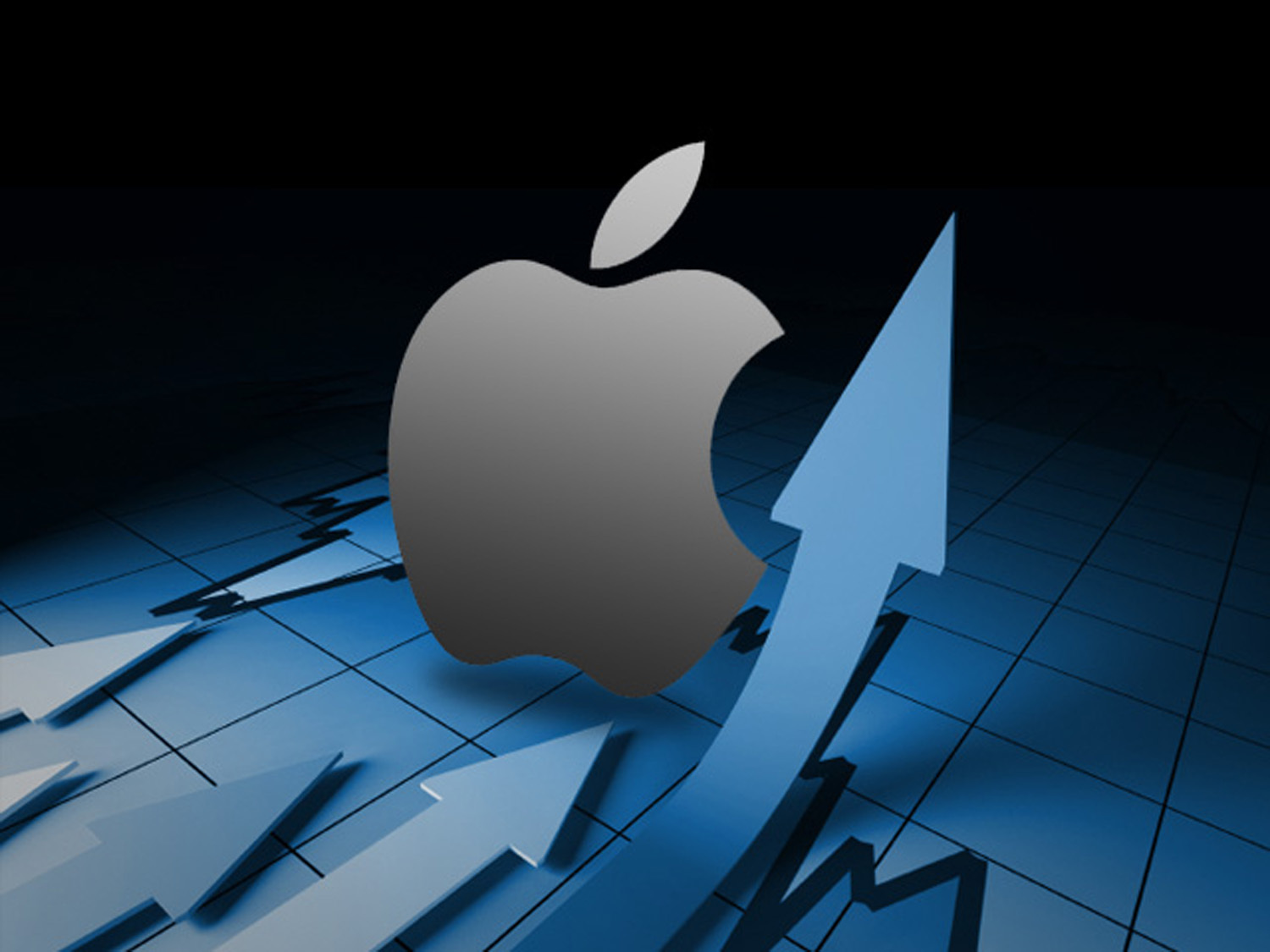 (MoneyWatch) Shares in Apple (AAPL) were volatile Wednesday after the company unveiled the much anticipated new iPad, but closed the session essentially unchanged. Apple rose less than 0.1 percent, or 43 cents, to finish at $530.69, rebounding from a loss of as much as 1.3 percent, or $6.94 a share, earlier in the day.

Although widely expected, the latest version of the iPad, with its high-resolution display and high-speed cellular access, will help boost results, said Sterne Agee analyst Shaw Wu in a note to clients ahead of the announcement. That helps explains why Apple's share price was resilient Wednesday even though traders -- who often buy the rumor and sell the news -- knew what was coming.

"While a new iPad announcement is arguably the worst kept secret among Apple aficionados, we nonetheless believe the news will be material," Wu said. Apple hasn't updated the iPad since March 2011, Wu notes, and the latest iteration of the world's most popular tablet should lift sales this calendar year. The analyst now expects Apple to ship 55 million iPads in 2012, up from a prior forecast of 51 million.

CNET: Complete iPad Coverage
ZDNet: iPad 3 will help Apple grab 70 percent of the tablet market
TechRepublic: What you need to know about the new Apple iPad

Also bolstering the case for Apple's stock, Wu expects the company to launch an updated version of the iPhone this fall that, like the new iPad, will run on faster 4G cellular networks. "Our industry checks indicate Apple has made notable progress in improving battery life that has plagued competitors," Wu writes.

The iPad is easily dominating the burgeoning tablet industry. Apple sold 15.4 million iPads in the fourth quarter of last year, and has sold 55.3 million in total. Of all the tablets shipped in 2012, 63 percent were iPads, according to Canaccord Genuity. Only Amazon.com's (AMZN) Kindle Fire and Android-based tablets from Samsung managed to grab at least 5 percent market share.

Meanwhile, analysts median price target stands at $600. That gives Apple an implied upside of more than 12 percent in the next 12 months or so. As MoneyWatch's Erik Sherman notes, Apple's torrid run can't go on forever, but in the short- and medium-term, the stock looks poised for more growth.