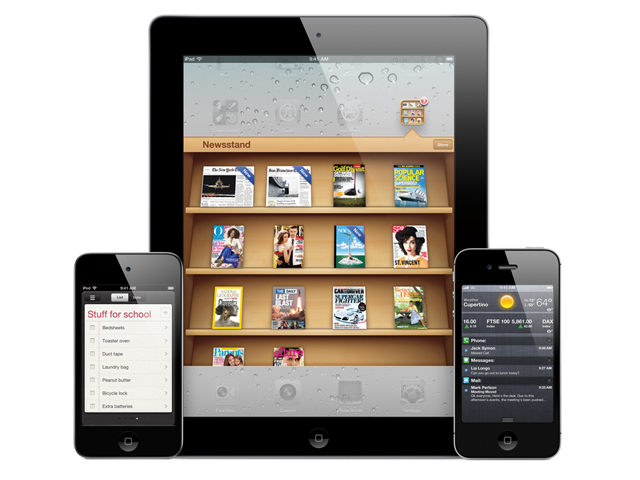 (CBS) - Forget all the talk about Kindle Fire being an iPad killer. Apple has also had an amazing Black Friday.

According to Apple Insider, Deutsche Bank analyst Chris Whitmore and his team surveyed more than 200 Apple Stores on Black Friday in the U.S. to evaluate the demand for items like the iPhone, iPad and Mac.

It wasn't just Apple Stores that were included. AT&T, Verizon, Sprint, Best Buy Walmart and Target added a collective 100 locations to the research.

A separate study conducted by Gene Munster for asset management firm Piper Jaffray found that about 14.8 iPads were sold per hour on Black Friday. That number bumps Apple's sales up 68 percent from last year.

Looks like there's room for both the Kindle Fire and the iPad under the Christmas tree.