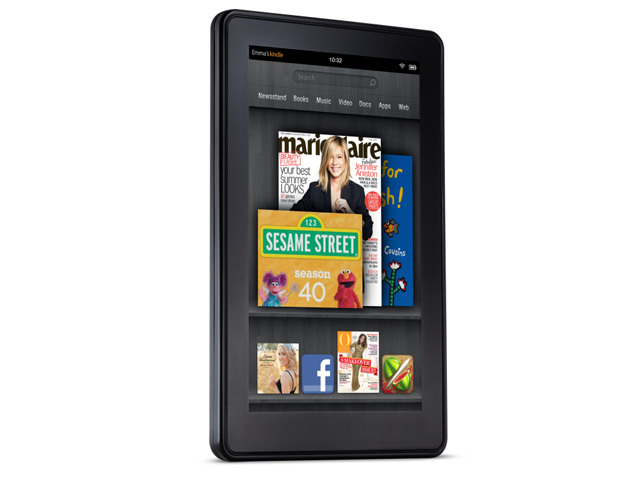 (CBS) - The Kindle Fire is heating up sales at Amazon.com. The company announced it was their most successful Black Friday yet, with sales quadrupled from last year. We're guessing it will be a fantastic Cyber Monday, as well.

"Even before the busy holiday shopping weekend, we'd already sold millions of the new Kindle family and Kindle Fire was the bestselling product across all of Amazon.com. Black Friday was the best ever for the Kindle family - customers purchased 4X as many Kindle devices as they did last Black Friday - and last year was a great year," said Amazon Kindle vice president Dave Limp.

With the affordable price of the Kindle Fire, a popular joke has been you can buy two for the price of an iPad. The reality is not far off.

Limp went on to say the tablet's success is partially due to holiday giving, "In addition, we're seeing a lot of customers buying multiple Kindles - one for themselves and others as gifts - we expect this trend to continue on Cyber Monday and through the holiday shopping season."

The Kindle Fire is Amazon's bestselling item. It costs $199 and runs on a custom version of Android. The mini-tablet started a trend of smaller, more affordable tablets when it was announced in September. Its main competitors include the Barnes & Noble Nook Tablet, Velocity Micro Cruz Tablet and Kobo Vox.