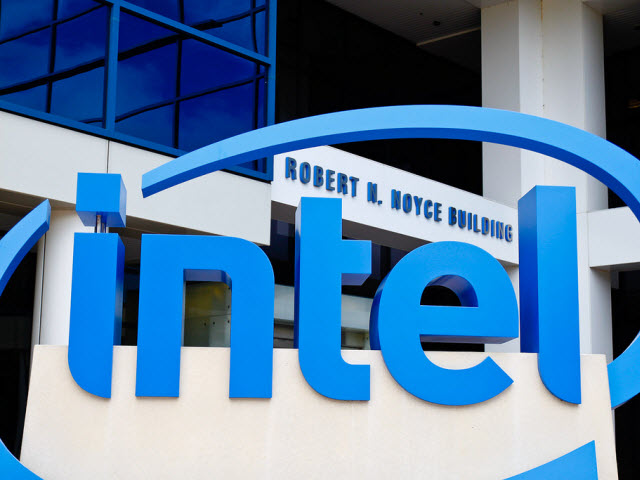 COMMENTARY Intel (INTC) has been at the top of the processor business for so long, it's hard to imagine the personal computer industry otherwise. But that's exactly what Microsoft (MSFT) and Apple (AAPL) envision. Both are moving their operating systems to ARM architecture chips.

That could spell serious trouble for the chip giant. The move by Microsoft and Apple is about far more than embracing processors normally associated with mobile devices. Computing is changing, and the companies are shifting how they have approached personal computing since the 1980s. That may leave a lot less room for Intel inside.

ARM (an acronym for Advanced RISC Machines, the 1980s joint venture between Apple and two other technology companies, which developed the technology) has become the go-to architecture for much of mobile computing. Apple's A5 chip, used in both the iPad and the iPhone 4S, is based on ARM. Some time ago, Microsoft purchased an ARM license, ostensibly so it could develop Windows Phone. But the company has made it clear that ARM will mean much more to Windows -- in a version called Windows on ARM -- than a smartphone platform. As Steven Sinofsky, president of Microsoft's Windows and Windows Live unit, wrote in a recent blog post:

While discussing our engineering for ARM processors, it is important to keep in mind that in addition to all of the new work for the ARM platform we have done, much of the work discussed in this post applies directly to the x86/64 platform and Windows 8 as well. We could not be more excited or supportive of the new products from Intel and AMD that will be part of Windows 8 -- across a full spectrum of PC form factors including tablet, notebook, Ultrabook, all-in-one, desktop, and more that all take advantage of the new capabilities of Windows 8 while Windows 8 takes advantage of new features in hardware.

Yes, the work applies to an Intel platform, but Microsoft could have said the same thing about moving in the other direction. Peter Bright in Ars Technica noted that the ARM and Intel x86/64 versions are largely identical. A little thought, recognizing current market developments, suggests that many of those ARM-powered devices will eventually replace ones that formerly would have used an Intel chip.

But a port of the entire operating system would be something else, entirely. As I've been arguing for some time, there's evidence aplenty that Apple wants to support only one operating system. It makes sense, as it better ensures similar user experiences, more effectively leverages development work, and reduces costs.

The MacBook Air has proven that people want smaller, lighter devices that are mobile and enjoy long battery life. Some, like Chris Foresman at Ars Technica, argue that it wouldn't make sense for Apple to move laptops to ARM chips because new Intel chips will continue to enjoy a big performance advantage.

Not so important any more

That's true. But here's the thing -- most people won't need that extra computing horsepower. It's like saying that the PC is drawing its dying breath. That doesn't mean all machines powered by Intel's traditional architectures will disappear. Some people will continue to need the heftier processing capabilities that more powerful desktops and laptops provide.

But only some. The "death" is the end of the dominant market position. The industry's growth is with new, lighter platforms that use less power and still provide all the computing muscle that most users will need. The more devices that Apple's and Microsoft's manufacturing partners can power with a smaller and, most importantly, cheaper ARM processor, the more they can reclaim some margin to cope with the downward drift of hardware prices.

For Intel, that may mean that its signature "dum dum dum DUM" jingle winds up sounding more like the "dum ... dum ... da-dum" of Chopin's Funeral March.