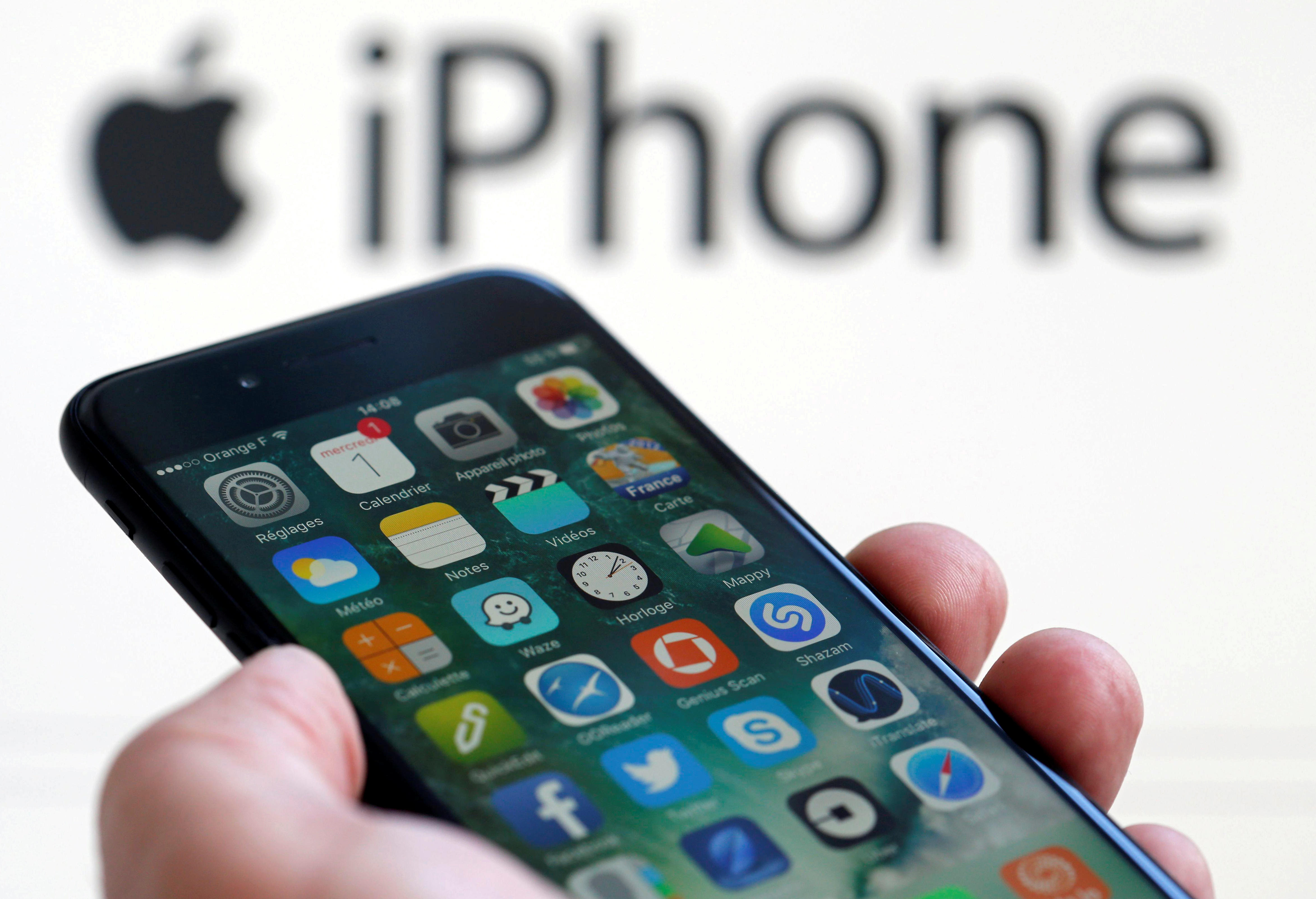 A Chinese court on Monday banned the import and sale of most iPhone models after ruling that Apple is violating two patents belonging to chipmaker Qualcomm.

The decision -- the first that seeks to curb iPhone sales -- deals a potentially devastating blow to Apple -- the third-largest manufacturer of smartphones worldwide.

The Fuzhou Intermediate People's Court in China granted a preliminary order that requires Apple to stop selling the iPhone 6S, iPhone 6S Plus, iPhone 7, iPhone 7 Plus, iPhone 8, iPhone 8 Plus and iPhone X in China, according to Qualcomm. The models involved make up about 10 to 15 percent of Apple's regional sales, according to Wedbush analyst Daniel Ives.

The ban does not apply to the newer XS, XS Max and XR models, which weren't on the market at the time of the case filing.

"Apple continues to benefit from our intellectual property while refusing to compensate us," Don Rosenberg, general counsel of Qualcomm, said in a statement.

Qualcomm claims Apple is infringing patented technology that lets iPhone users adjust and reformat the size of photographs and to manage applications on a touchscreen.

Apple said it filed a request Monday for the court to reconsider its ruling and released a statement saying "all iPhone models remain available for our customers in China."

"Qualcomm is asserting three patents they had never raised before, including one which has already been invalidated. We will pursue all our legal options through the courts," the statement read.

He said the ban will be difficult to enforce and won't likely have a significant effect on Apple's sales. "Even if the patents are infringed upon will this make a big dent in Apple's financials? Probably not," Davuluri told CBS MoneyWatch.

Still, it's bad news for the company. "In a nutshell, with China being a linchpin of growth for Apple around iPhone sales any further dent in the armor at this juncture is not what Apple or investors wanted to see given the headwinds around sales of its latest XR model," Ives said.

Qualcomm is pursuing additional legal actions against Apple for more than a dozen alleged patent violations.

"The main resolutions that we are keeping track of are predominately in the US and are coming up fairly soon. Those will really have a big impact in terms of Apple being forced to pay royalties Qualcomm is due," Davuluri said.

Negotiations between the two countries -- which are locked in a tense trade war -- must end by March 1, when tariffs will go up, U.S. Trade Representative Robert Lighthizer said Sunday.