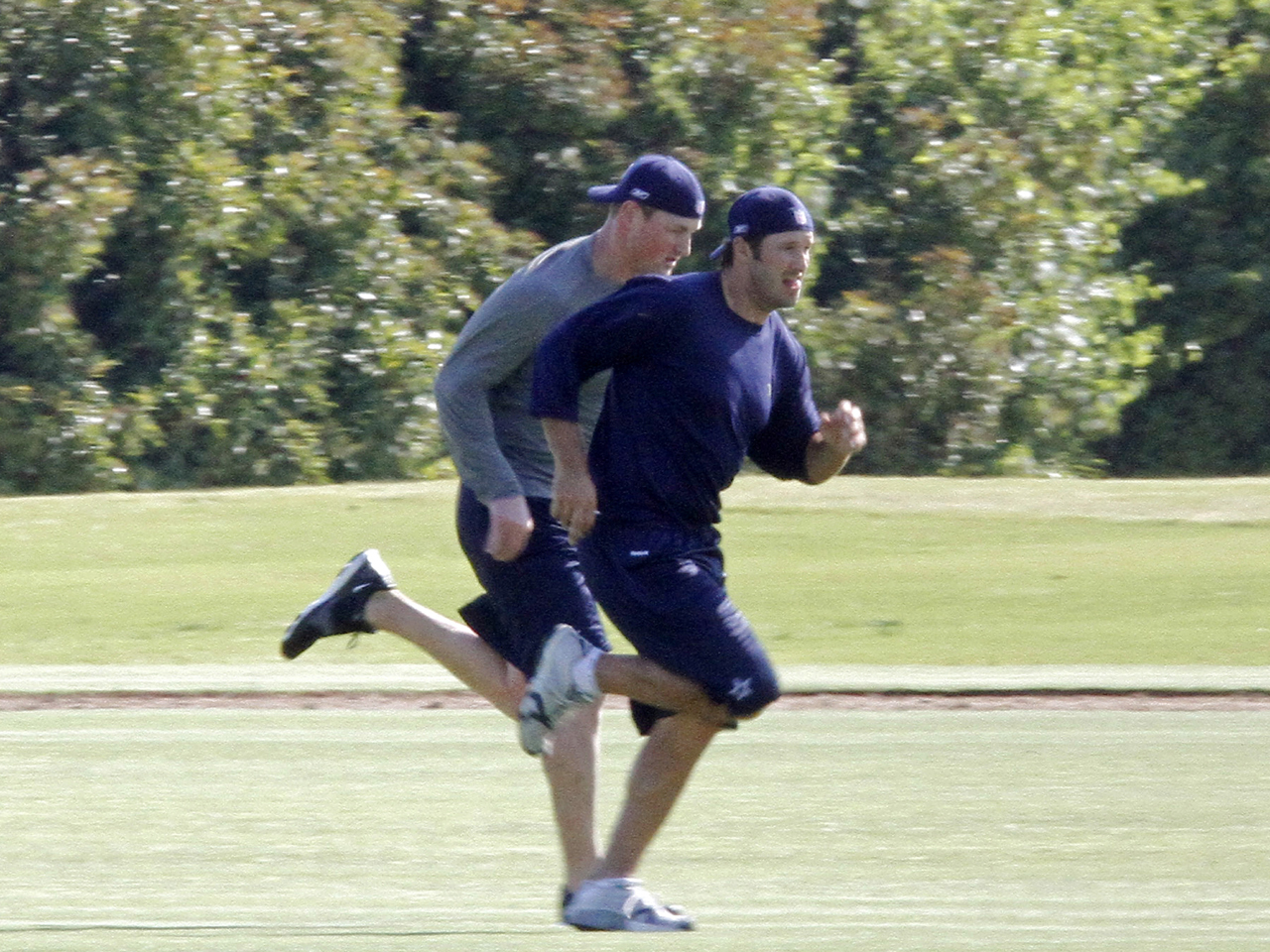 EDEN PRAIRIE, Minn. - A federal appeals court threw the NFL back into chaos late Friday, granting the league's request to essentially put the lockout back in place.

The 8th U.S. Circuit Court of Appeals in St. Louis granted the league's bid for a temporary stay of a judge's order lifting the lockout so arguments can be heard on whether that order should be overturned altogether.

"The purpose of this administrative stay is to give the court sufficient opportunity to consider the merits of the motion for a stay pending appeal," the ruling said.

The decision came only hours after teams reopened their doors to players and some basic football operations began, and it came as the second round of the draft was under way.

Vikings vice president of player personnel Rick Spielman said he understood that the lockout would be reinstated. The Vikings hosted first-round draft pick Christian Ponder on Friday, and spent the entire day trying to get him up to speed as much as possible before having to send him home.

"When it was not a lockout, they were allowed to spend time here to get (playbooks)," Spielman said. "Now that the lockout's back in, he'll probably be leaving here shortly."

Tennessee Titans coach Mike Munchak said he was disappointed that the stay had been granted.

"As coaches we just want to get to work and get the players in the building and get going forward. Today was a positive day in that regard," he said. "It was nice having the guys in and being able to see some of the guys who are in town."

In an e-mail to The Associated Press, New York Giants center Shaun O'Hara quickly reacted to the ruling: "yes just saw.....fun while it lasted!"

The 2-1 decision from a panel of the 8th Circuit was issued by Judges Steven Colloton, Kermit Bye and Duane Benton. It included a lengthy dissent from Bye, who suggested temporary stays should be issued only in emergencies.

"The NFL has not persuaded me this is the type of emergency situation which justifies the grant of a temporary stay of the district court's order pending our decision on a motion for a stay itself," Bye wrote. "If we ultimately grant the motion for a stay, the NFL can easily re-establish its lockout."

The appeals court is expected to rule next week on the NFL's request for a more permanent stay that would last through its appeal of the injunction. That process is expected to take 6-8 weeks.

"Routine grant of stay and totally expected," he said. "The only surprise is that Judge Bye is so strongly against giving them even a tiny stay because the league obviously can't show it is necessary."

The order was just the latest in a dizzying week of legal wrangling. U.S. District Judge Susan Richard Nelson late Monday ordered the end of the 45-day lockout, calling it illegal, and she denied the NFL's appeal on Wednesday night.

That led to a crazy couple of days where teams and players had no rules to guide them. On Friday, the NFL opened up team facilities to players for the first time in nearly two months.

Dozens, if not hundreds, of players showed up, exchanging smiles and high-fives with their teammates and picking up playbooks from their coaches.

Tony Romo and Jason Witten even did some sprints on a Dallas Cowboys practice field.

"From the players' standpoint, I think everybody is pleased we're not locked out anymore, especially the rookies," Patriots quarterback Tom Brady said on CNBC, his first public comments about the dispute since he became one of the 10 plaintiffs in a federal antitrust lawsuit still pending against the NFL.

Players from Seattle to New York warmly greeted a little bit of normalcy in the most unusual offseason in league history, fully aware that it might not last very long.

Attorneys for the players had argued against a stay of Nelson's order, saying the owners failed to offer any evidence that they will suffer irreparable harm if the lockout is not restored. They also suggested that the public and the players, with their short careers, are at far more risk when the $9 billion business is stalled.

"Professional football is part of the fabric of American life," the attorneys wrote. "Because the uncontroverted record of evidence shows that the 2011 season could be canceled or significantly curtailed without an injunction in place, a stay may deprive the public of professional football altogether."