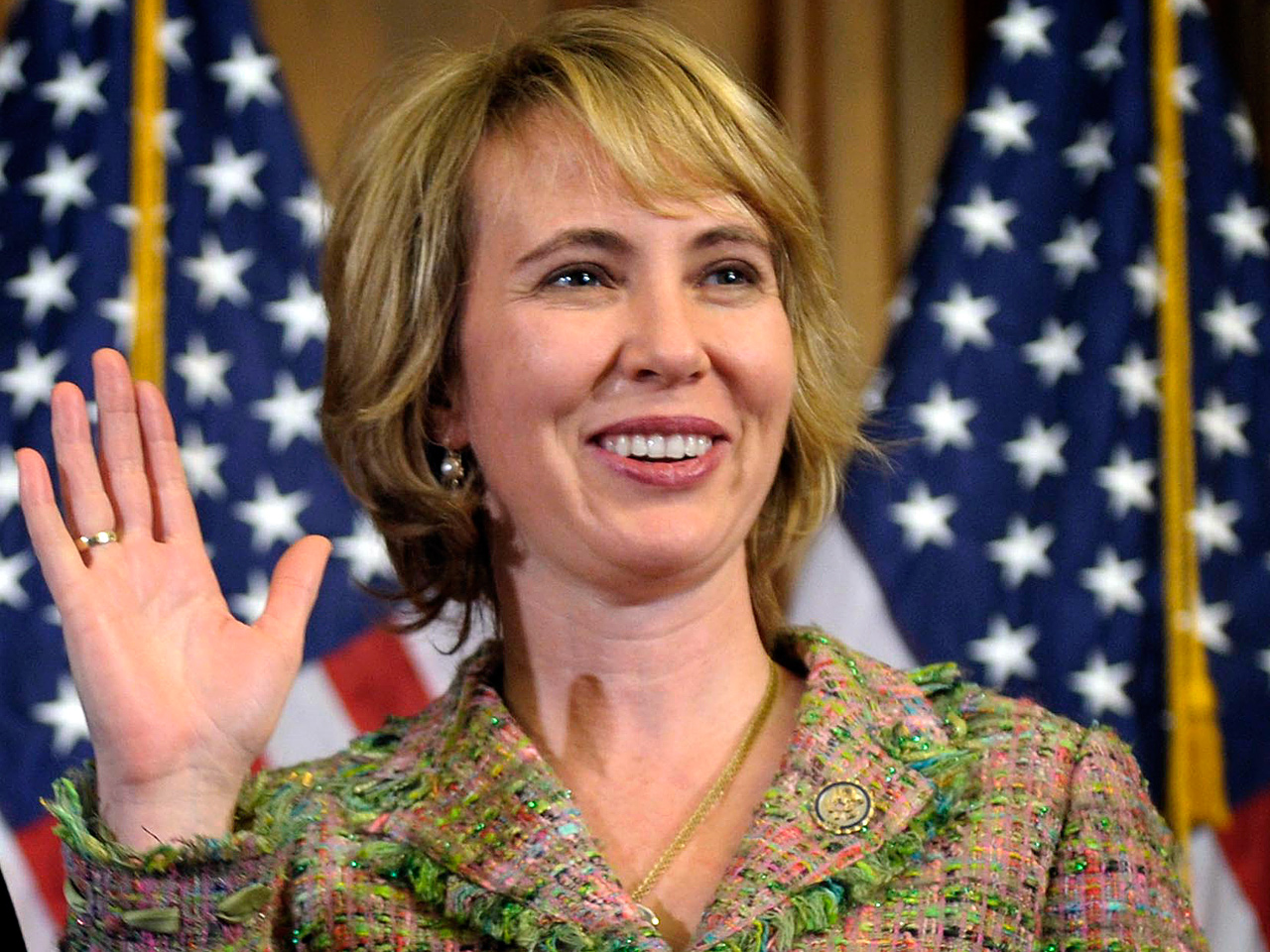 HOUSTON - A Congresswoman has shown so much progress in her recovery from a bullet wound to the head that friends and family are making plans for her to attend the launch of her husband's space shuttle mission next month in Florida, a person close to the family told The Associated Press on Thursday.

The person spoke on condition of anonymity because the family and doctors have not yet publicized the decision. A news conference was scheduled for Friday morning at the Houston hospital where Giffords is undergoing rehabilitation.

Giffords was shot in the head Jan. 8 at a political event outside a grocery store in an attack that killed six people and wounded 12 others.

Family and friends of Giffords have been expressed optimism in recent weeks that she will be able to attend the launch of her astronaut husband, Mark Kelly. The topic has also been of great speculation in the media and the general public amid hope that she would be able to beat the odds from her horrific injury and see her husband rocket into space.

While doctors have said attending the launch is the goal, they have tempered the optimism with important medical considerations about the congresswoman's health.

Dr. Gerard Francisco, the head of the team of doctors overseeing Giffords' rehabilitation, said last month that a decision would be based on the progress of her recovery, how independent her movement is, and whether she could handle the commotion of traveling.

TIRR Memorial Hermann, the rehabilitation center where she is being treated, and her doctors declined to confirm Thursday whether she would attend the launch. C.J. Karamargin, a spokesman for Giffords in Arizona, said getting her to Cape Canaveral was still the goal as she continues to recover in the time from now until the launch next month.

"The plan has always been for the congresswoman to attend. If that is possible, it will happen," he said.

Kelly will be the commander of Endeavour when it launches in April, and his identical twin brother Scott is the current leader of the International Space Station crew. Mark Kelly has been training for the mission and said earlier he hoped his wife would be able to see him off.

Details of Giffords' progress have been leaked to the media through friends and family, but the hospital has been tight-lipped about her condition. The news conference on Friday will be the first official update from the hospital since Jan. 26, when Giffords was moved from a Houston intensive care unit to the nearby rehabilitation center.

Friends and family have described Giffords as making steady progress, showing emotion on various occasions, singing "American Pie" with her stepdaughters as part of music therapy and pushing a shopping cart down the hospital corridors as she regains her walking abilities.

"There are words that are becoming clearer and opportunities to communicate are increasing," Lyon told The Associated Press.

Giffords was shot in the left hemisphere of her brain, which controls communication. There had been concerns that she could have problems with speech, and it remains unclear what, if any, impediments remain and what could be permanent.

Lyon declined to share information from the conversations he has had with Giffords, but confirmed that she is often surrounded by family and friends. Her room he said is decorated with pictures that are important to her, including images of friends and scenes from home.

"She's a part of a life and that's an important part of anyone's healing," Lyon said.

The suspect, 22-year-old Jared Loughner, has pleaded not guilty in federal court. Authorities described him as a mentally unstable college dropout who became obsessed with carrying out violence against Giffords. He appeared in court this week in Tucson at a hearing attended by at least three survivors of the attack.