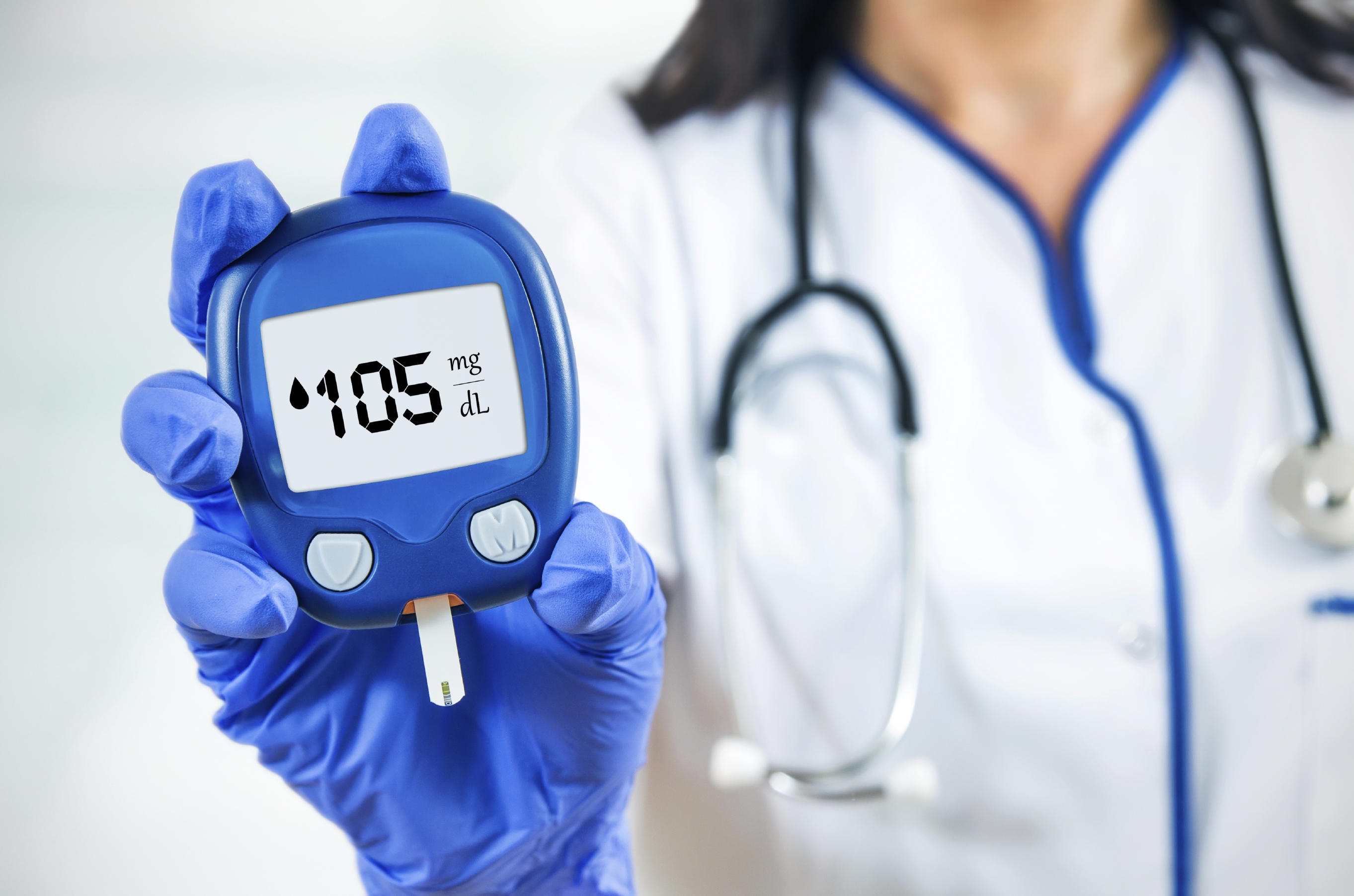 Danish researchers found that people with type 2 diabetes tended to take more antibiotics in the years leading up to their diagnosis than those without the condition.

"Patients with type 2 diabetes are overexposed to antibiotics compared with matched control persons without diabetes," said study researcher Dr. Kristian Hallundbaek Mikkelsen, a medical-doctoral student at the Center for Diabetes Research at Gentofte Hospital and the University of Copenhagen.

"The overexposure is seen after, as well as 15 years, before the diagnosis of type 2 diabetes," Mikkelsen said.

Although the researchers uncovered an association between antibiotic use and type 2 diabetes, it's important to note they did not establish a direct cause-and-effect relationship.

For the study, the scientists tallied antibiotic prescriptions filled by more than 170,000 Danes with type 2 diabetes and about 1.3 million other adults between 1995 and 2012. The men and women were identified using records from national health registries.

Individuals diagnosed with type 2 diabetes filled an average of 0.8 antibiotic prescriptions annually, compared to 0.5 a year among those who didn't develop diabetes. The more prescriptions, the more likely those people were to have type 2 diabetes, the researchers found.

People with type 2 diabetes don't make enough of the hormone insulin, or the insulin doesn't work well to clear sugar from the blood. About 29 million Americans have type 2 diabetes, which increases the risk of heart disease and other problems.

The study was published online Aug. 27 in the Journal of Clinical Endocriniology & Metabolism.

Those who took an antibiotic, regardless of the type, were 50 percent more likely to get a diabetes diagnosis if they had filled five or more prescriptions compared to those who filled none or one, Mikkelsen said. Narrow-spectrum antibiotics such as penicillin V conferred a slightly higher risk than broad-spectrum antibiotics.

What drives the higher risk for diabetes isn't clear, Mikkelsen said. It's possible that the condition develops over time, increasing the risk of infection -- and need for antibiotics -- before an actual diabetes diagnosis, he said. Or, perhaps repeated infections somehow increase diabetes risk, or exposure to antibiotics boosts the odds.

Research in animals has found that antibiotics may change the gut bacteria and affect sugar and fat metabolism, Mikkelsen said. "Also, it has been suggested that certain gut bacteria may contribute to the impaired ability to metabolize sugar seen in people with diabetes," he added.

The findings are not surprising, said Dr. Maria Pena, director of the Center for Weight Management at Lenox Hill Hospital in New York City. There has been speculation about the role of gut flora and antibiotics in the development of diabetes, she said.

"It could be that people who are going to develop diabetes are predisposed to get infection," she said. Another theory is that the infection changes the gut bacteria, or microbiome, and that leads to obesity, a risk factor for diabetes, she said.

Her advice? "Be careful when it comes to antibiotic use," Pena said. Take them only when needed and recommended by a doctor.