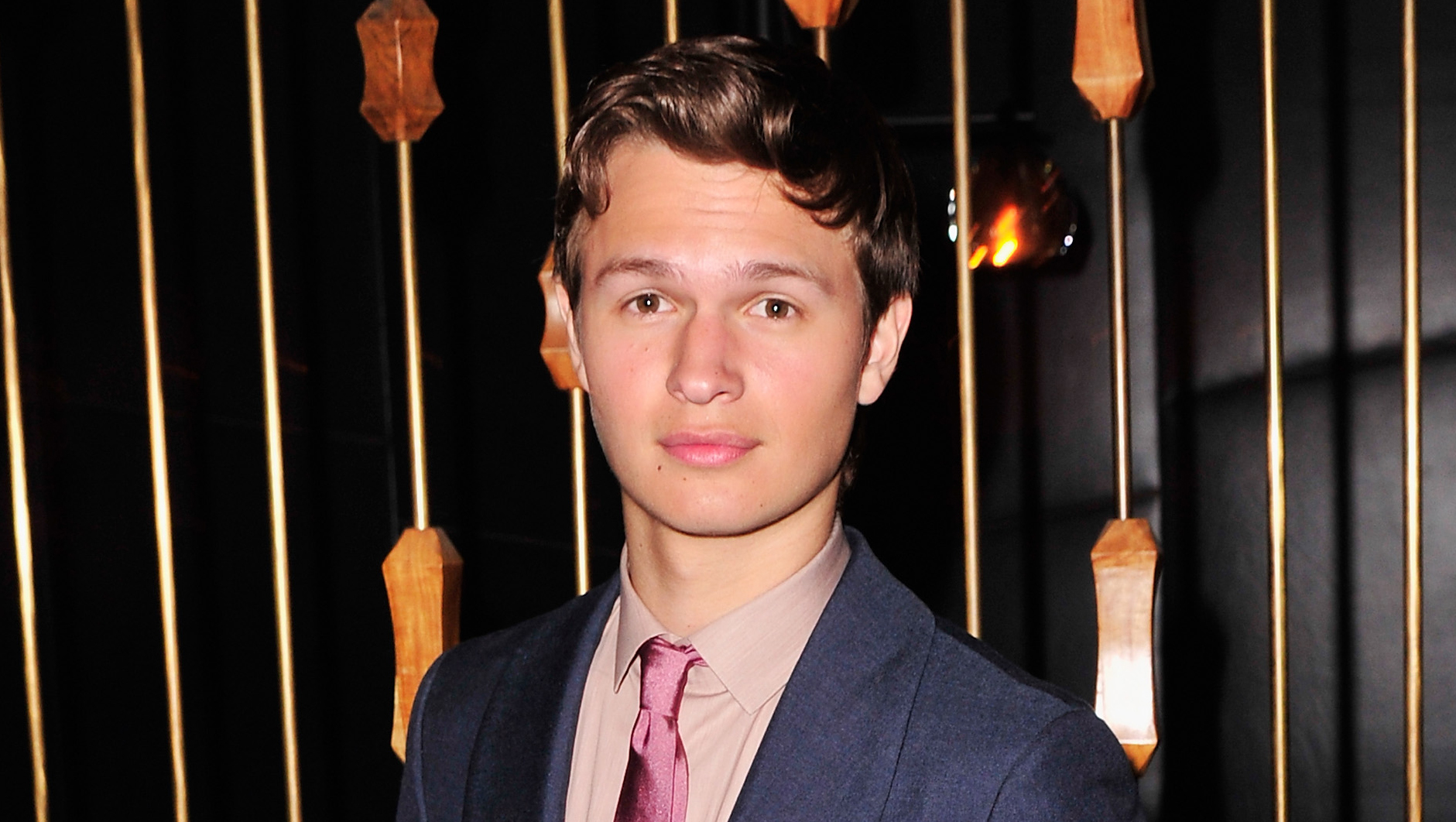 Ansel Elgort is about to spend a lot of time practicing the piano.

The "Fault in Our Stars" and "Divergent" actor has signed on to star in an upcoming biopic about famed American pianist Van Cliburn, according to Deadline.

Elgort, 20, recently posted a sly message to his Twitter followers about the casting news, while linking to the Deadline piece:

Elgort will portray Van Cliburn at the height of his fame, when he played a part in Cold War history by winning Moscow's Tchaikovsky International Piano Competition in 1958 at just 24 years old. The victory came at a much-needed time when American morale had been weakened in the wake of Russia's success with the Sputnik launch.

The biopic will be based on Howard Reich's 1993 book about Van Cliburn, who died in 2013 at 78 after battling bone cancer.

Elgort is an accomplished musician (he even has a separate Twitter handle devoted solely to his DJ work) and can play the piano, although he will surely need some refresher lessons to get to par with Van Cliburn's keystrokes.

In addition to this project, Elgort has been busy shooting the upcoming "Divergent" sequel, "Insurgent." His next film will be alongside Adam Sandler in "Men, Women and Children," due for release later this year.