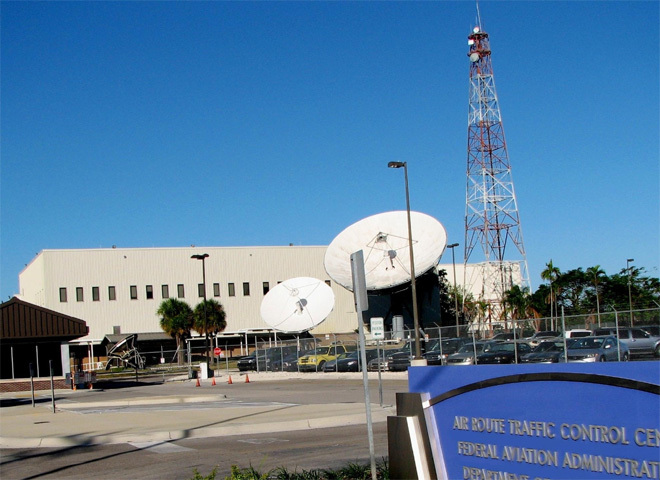 WASHINGTON - The U.S. government is changing air traffic controllers' work schedules following another incident of a controller falling asleep on the job.

A controller fell asleep while on duty.

According to a preliminary review of air traffic tapes, the controller did not miss calls from aircraft, and there was no operational impact.

According to the FAA, prior to the start of the shift, all controllers had been briefed on professionalism and the importance of reporting to work fit for duty. The incident was reported to a manager by another controller.

The FAA says 12 other controllers and two managers were working at the time.

The sleeping controller has been suspended.

FAA chief Randy Babbitt says changes will be made to work schedule that have been identified as most likely to cause fatigue within 72 hours.

"There is no excuse for air traffic controllers to be sleeping on the job," said Transportation Secretary Ray LaHood. "We will do everything we can to put an end to this."