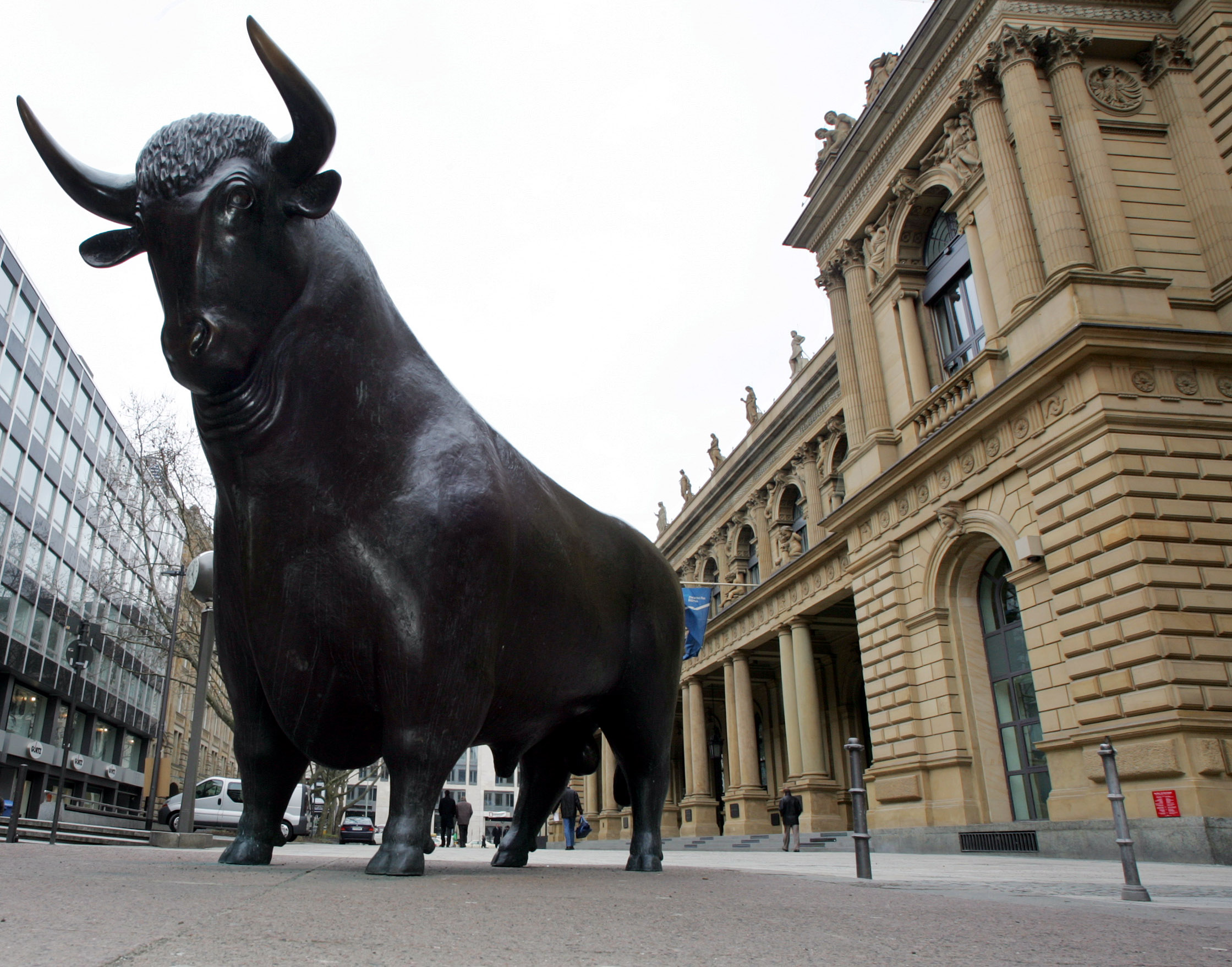 (MoneyWatch) The modern gift for a third anniversary is crystal and glass, which seems appropriate for today's celebration of the bull market in stocks. Despite doubling over the course of three years, the anniversary of the bear market low seems fragile at every turn. It seems that investors can't quite believe the numbers, even though they are pretty impressive.

Here's a quick review of the anniversary numbers as of the close on March 8, 2012:

If you include dividends, the performance looks even better, with the S&P 500 up 115 percent and only 3.76 percent below the bull market high of October 9, 2007 - without dividends, the S&P has another 13 percent to go.

Still, many investors can't shake the post-traumatic financial crisis disorder that has left deep scars. In fact, a lot of investors have missed out on the massive rally because they were spooked by a series of nasty events that have occurred over the past three years. Maybe it was that horrible bottom in 2009; the "flash crash" in 2010; the Arab Spring and the debt ceiling debacle of 2011; or the three-year Greek drama (and the rest of Europe) that led people to bail out of the market.

Any of these events would be scary in its own right, but put them together over the course of just three years, and it's just too much for many people. The swings were too wild, the ride to jarring. These investors poured all of their money into cash and bonds and vowed to live the simple life.

Many of these investors haven't participated in the three-year rally, but sadly, I expect that many of those who sold on fear will be tempted to buy on greed, which is when the market will tumble once again.