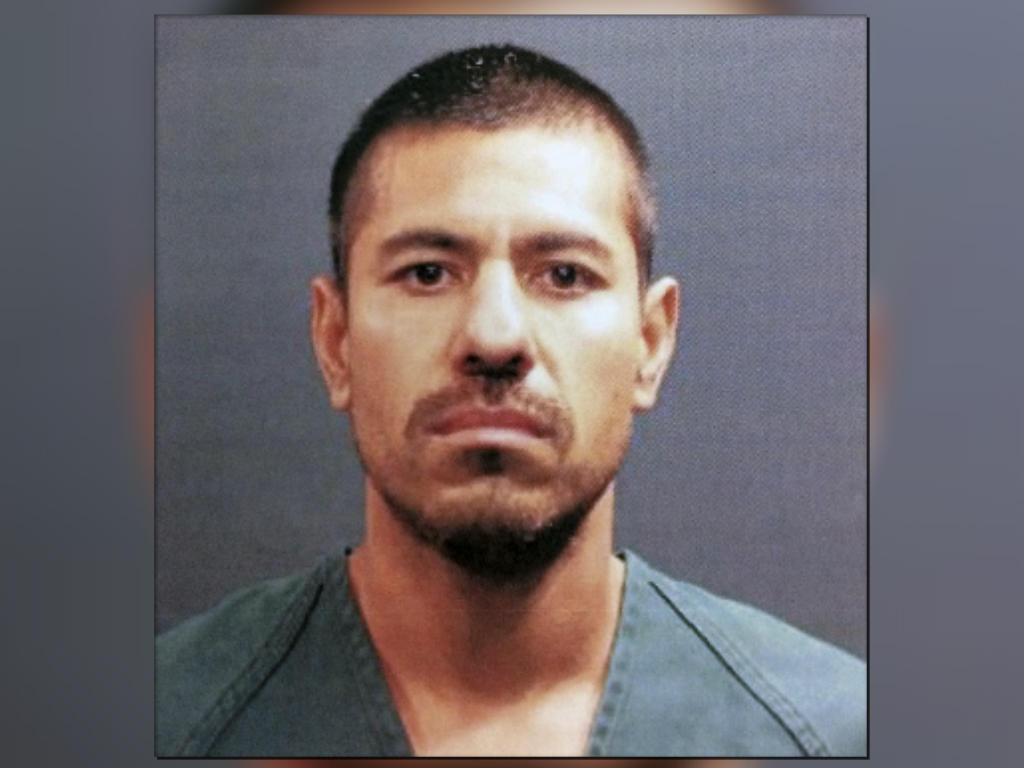 SANTA ANA, Calif. -- Authorities in Southern California have arrested a male Uber driver on suspicion of sexually assaulting a female passenger, and investigators say there may be additional victims.

Police said Sunday that the alleged assault took place during the evening of March 30 as the woman was being driven from a work gathering to her home in Santa Ana.

The woman told investigators her driver parked his Toyota Sienna along a street and attacked her in the vehicle. She said she managed to get out and run away to call police.

Officers arrested Angel Sanchez the next day at his home in the Los Angeles suburb of Costa Mesa.

The 37-year-old could face charges including sexual assault.

It was not immediately known if he has an attorney.