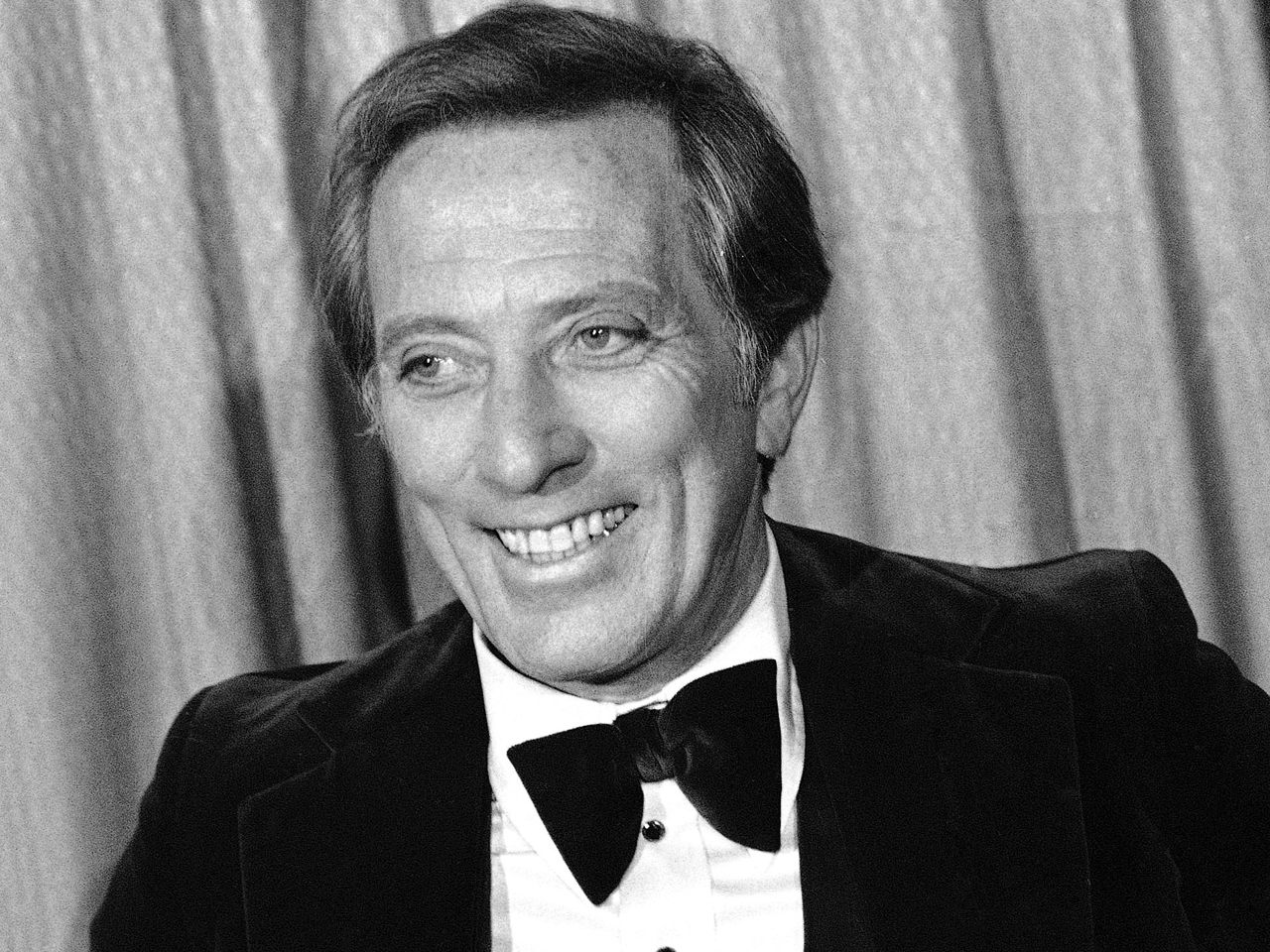 (CBS News) Utter the name Andy Williams, and prime-time Christmas specials and the song, "It's the Most Wonderful Time of the Year," come to mind.

The crooner, who died Tuesday at age 84, made a career on the small screen where he combined his love of music and entertaining in the form of a weekly variety show, which led to hugely successful holiday TV specials.

The Iowa native got his start in radio in the 1940s before making appearances on TV, beginning with regular stops to Steve Allen's "Tonight Show" in the early 1950s. Williams could also be seen making visits to "The Dinah Shore Show" and "The Perry Como Show." That was followed by stints hosting his own series: "The Chevy Showroom with Andy Williams" in 1958.

The following summer, CBS tapped Williams to host a variety series that temporarily replaced "The Gary Moore Show." When that wrapped, Williams launched one-hour TV specials, starting with "Music from Schubert Alley" in 1959. The program preceded NBC's "The Andy Williams Show," which debuted on Sept. 16, 1962, and remained one of the networks' top-rated shows during its nine years on the air.

Williams' variety show found the singer performing his own songs, as well as chatting with guest stars, including The Beach Boys, The Temptations, Smokey Robinson and a relatively unknown Elton John. It also helped launch some careers, including those of the Osmond Brothers, who became regulars on the show. A 6-year-old Donny Osmond made his debut on Williams' program in 1963.

Critics liked the series, too. "The Andy Williams Show" scored three Emmys for best musical/variety series. It was during this time that Williams' popular TV specials emerged, featuring a host of family, guests and performances. Even after his weekly show ended, Williams would grace the small screen around the holidays, one of his favorite traditions.

"The show I always enjoyed doing above all others was the Christmas show, and it was the one that the audiences loved the most, too," Williams wrote in his 2009 memoir, "Moon River and Me." "It always had the highest ratings of the entire season. To this day people stop me on the street and tell me how much they cherished the Christmas shows and how much it meant to their whole family."

And Williams popped up as host of the annual Grammy Awards, emceeing the ceremony from 1971 through 1977. From 1976-77, he returned to TV, hosting his own syndicated half-hour series.

Although his TV appearances dwindled a bit, Williams' Christmas TV specials would appear sporadically into the 1990s, but by that time, the singer had another focus: his Moon River Theatre in Branson, Mo., where he'd perform nine months out of the year up until he was diagnosed with bladder cancer.

"I'll keep going until I get to the point where I can't get out on stage," he told The Associated Press in 2001. And it turned out to be true.