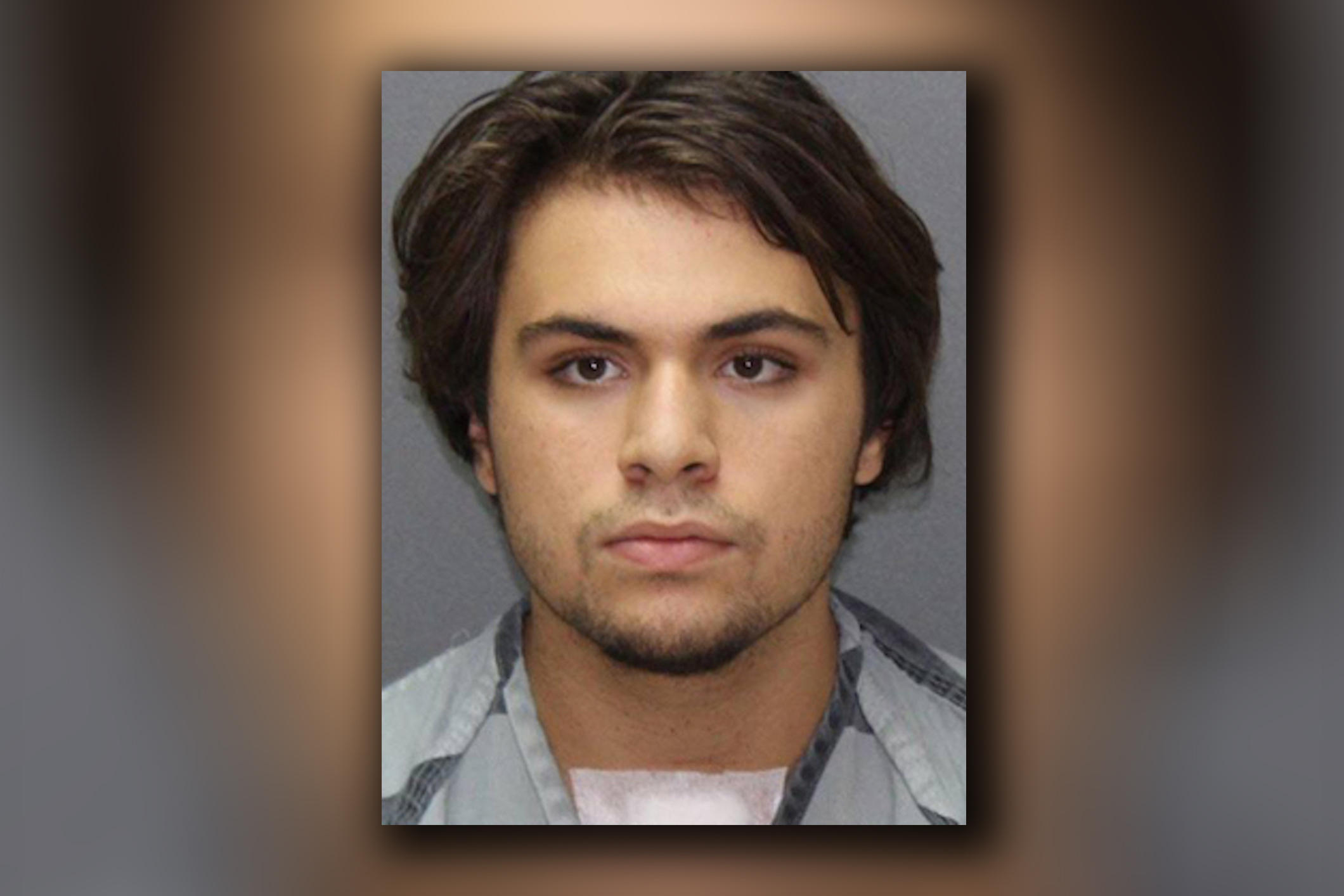 BALTIMORE -- A teenager has been charged as an adult in connection with the death of his mother last week in their Bel Air home, CBS Baltimore reports.

Police were called to the Jeanett Way residence around 6:30 a.m. on July 20.

Public defender Tim Bahr told Judge David Carey that Zaragoza was a victim of mental, emotional and physical abuse throughout his life, the Baltimore Sun reports.

Last week, the Harford County Sheriff's Office said the residence has a history of drug abuse, mental illness and domestic disturbance, and that there was an overdose death at the home in 2016.

Bahr also told the judge that the teen's father and and uncle both died of drug overdoses last year.

Zaragoza is currently being held at the Harford County Detention Center without bail.