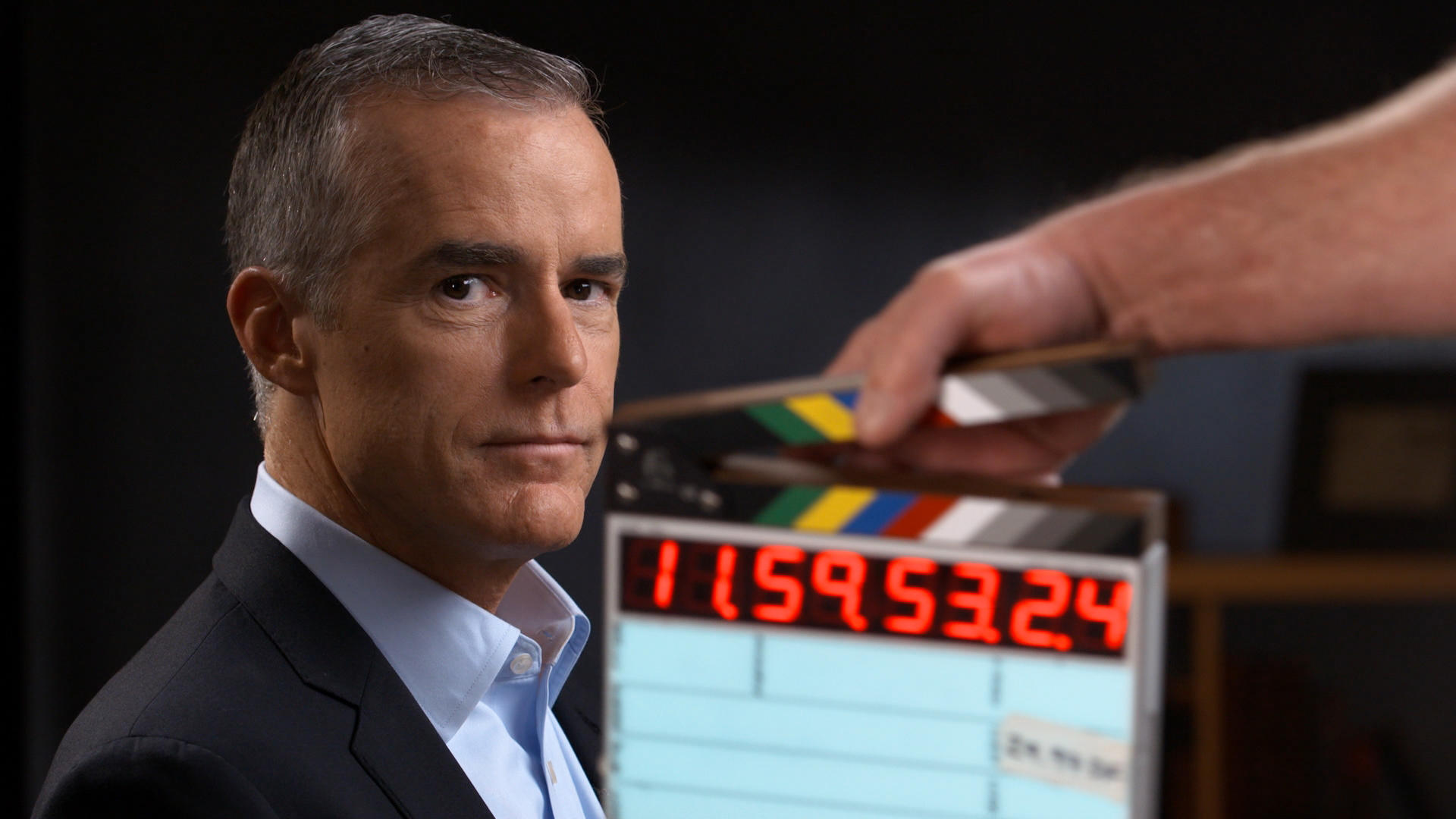 "It's absolutely astonishing," says Scott Pelley when 60 Minutes Overtime asked for his reaction to Andrew McCabe's recollections of the days just after FBI director James Comey was fired.

Watch the full conversation with Pelley, and with Pat Milton, Senior Producer of the CBS News Investigative Unit, above.

Before he was fired from the FBI, Andrew McCabe was summoned to the Oval Office to interview for the position of FBI director. "It was a bit of a bizarre experience," says McCabe, recalling his meeting with President Trump.

"He began by talking to me about his Electoral College results in the state of North Carolina, which I didn't really know about or understand how that related to the position of FBI director," says McCabe.

Mr. Trump also talked about "the support that he enjoyed within the FBI," says McCabe. "He estimated that 80% of FBI employees must have voted for him, and he asked me if I thought that was true. I said, 'I have no idea who people in the FBI voted for. It's not something that we discuss at work.'"

The conversation also turned to McCabe's 2016 presidential vote. Hear him tell it, above, in an extra clip from the 60 Minutes' interview.

In this extra 60 Minutes clip, Andrew McCabe describes the tumultuous days after FBI director James Comey was fired. McCabe says Deputy Attorney General Rod Rosenstein carefully weighed whether to appoint a special counsel to investigate President Trump, and it was during those deliberations that McCabe says Rosenstein made a curious request:

ANDREW MCCABE: He mentioned to me how highly he thought of Jim Comey. And he mentioned that he would like to speak to Jim Comey about it.

SCOTT PELLEY: After Comey was fired?

SCOTT PELLEY: Rosenstein had been the one who wrote the memo that got Comey fired. And now, he wants to reach out and ask him for advice?

Who let Comey fly on an FBI plane?

"He said, 'Hello, Mr. Director, this is Don Trump,'" recalls McCabe. Then Mr. Trump demanded to know why James Comey had been allowed to fly home on an FBI airplane, says McCabe.

"It was a presidential order after 9/11 that the director of the FBI travels on a government plane because he needs to be within reach of secure communications," explains McCabe, "so the director typically travels on an FBI plane, and he [Comey] had done so that day to California, which is where he was when he found out by watching the television that he'd been fired."

On the call, McCabe told President Trump he was the one who decided to fly Comey and his team home on the FBI plane, and Mr. Trump "was mad about it," says McCabe. Then the president pressed further, McCabe tells Pelley.

"He asked if Jim Comey would be allowed back in the FBI building, if he would come into the building to collect his personal effects," recalls McCabe. See the clip above for the full exchange.