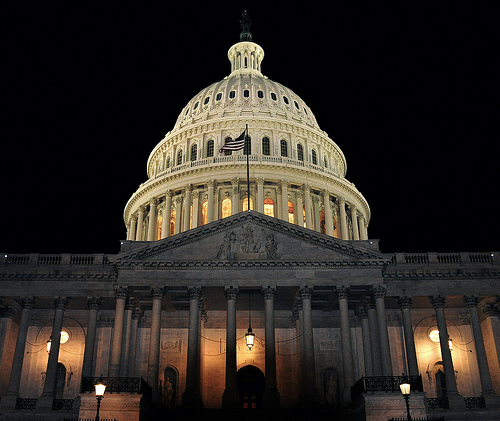 COMMENTARY Sometimes you can learn as much about leadership from watching what people do wrong as what they do right.

Ruth Simmons, president of Brown University, made this point in an interview with Adam Bryant as part of his long-running New York Times series on leadership. Ms Simmons says she learned from her own mistakes but also by observing the mistakes of others. "I worked for someone who did not support me. And it was a very painful experience, and in many ways a defining experience for me. So having a bad supervisor really probably started me thinking about what I would want to be as a supervisor. That led me to think about the psychology of the people I worked with."

"And, in some ways, because I had exhibited behavior that was not the most positive in the workplace myself, it gave me a mirror to what I might do that might be similarly undermining of others. So I think at that juncture that's really when I started being much more successful."

In that spirit I would like to take a moment to recall some of the bonehead moves that people in positions of power have made. In some instances the term leader is disingenuous, true leaders are fallible but when people in power consistently put their own self-interest ahead of those they represent they are not worthy of the moniker.

Penn State administrators. By adopting the ostrich's head in the sand approach, they exposed innocent children to the wiles of a sexual predator and undercut the reputation of a university that prided itself on its integrity.

Jon Corzine. As U.S. senator he chastised the excessive risk takers on Wall Street, but when he returned to Wall Street, he acted as if the rules did not apply to him. As CEO of MF Global, he gambled heavily on European debt (at times leveraging the firm at a 40:1 ratio) and ended up tanking the firm he was hired to save, confessing he did not know where the money went.

Reed Hastings. What a difference a year makes. In 2010 Fortune named him CEO of the year. This year he wins the goat award for his foolish plan to split Netflix services into two companies and hike subscription rates. As a result, the value of Netflix stock plunged by one third and the company lost 800,000 subscribers.

Donald Trump. Look up the word blowhard in the dictionary and you will likely find a picture of The Donald. With his on again/off again intentions to run for president, as well as his failed attempt hosting a presidential debate, Trump makes himself look the foolish.

Congress. Once upon a time it was funny to joke about politicians. But after our elected representatives took our government to the brink of default, the joke was on us. Leaders who put partisanship ahead of citizenship are hardly humorous; they are self-serving incompetents.

And for good measure - Alec Baldwin. He's a talented actor but if he is going to run for public office, as he has hinted, he must learn to keep his ego in check, starting with obeying flight attendants who asked him to turn off his cell phone prior to takeoff. Rules are rules, even for celebrities.

No doubt you can think of many more examples, particularly those you observe in people close to you. But my advice to those of you who may have observed some failings in your boss, keep it to yourself. Resolve to yourself that if you ever get into a position of authority you will not do what has been done to you.

That's a powerful leadership lesson in itself.