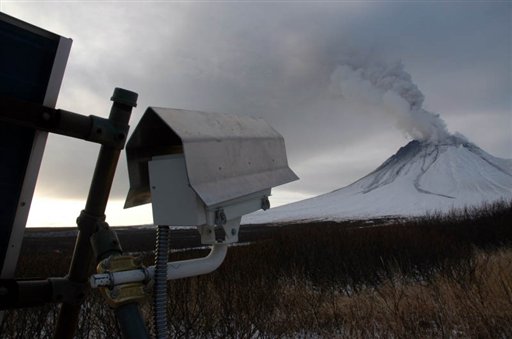 In Taiwan, the country's first anti-cruelty law is being debated this month. If passed, it would make it a crime to cause unnecessary pain and suffering to dogs and some other animals.

It is not uncommon in Taiwan to see stray dogs caught with wire lassos and put into small cages without bedding or protection from the elements. Many dogs are infected with diseases. Weak and old dogs are often caged with fighting dogs, which take their food and sometimes attack and kill them. The survivors find themselves walking on corpses.

Unwanted strays usually meet a cruel end by drowning, electrocution, or poisoning. Stray dogs also are killed on the streets, or driven off by having sulfuric acid thrown at them.

Supporters of People for the Ethical Treatment of Animals (PETA) and Asians for Humans, Animals and Nature (AHAN) are calling on groups in Britain, France, Germany, Canada, Australia, and the U.S. to help put pressure on the Taiwanese government to rush the anti-cruelty legislation through parliament.