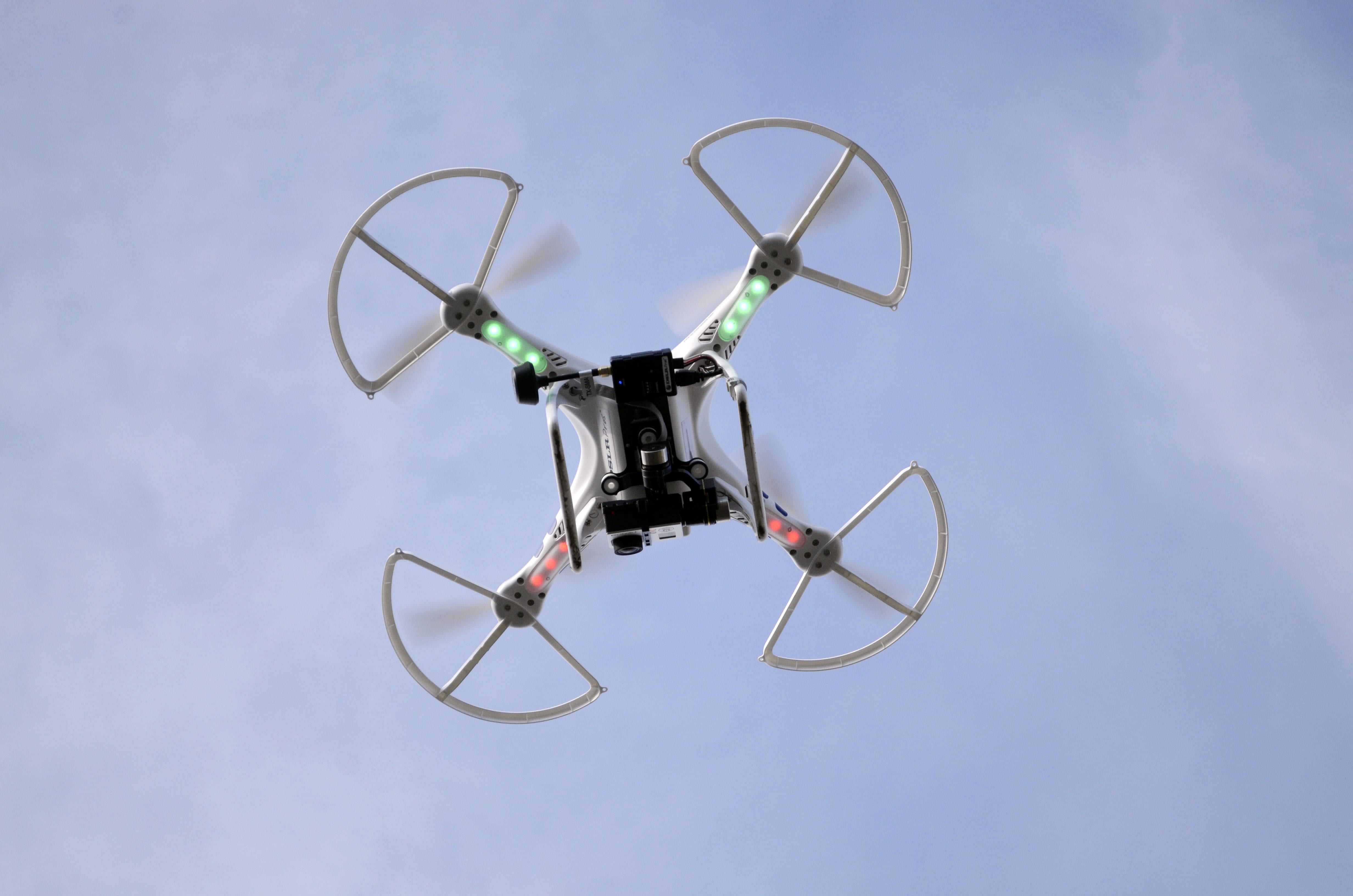 WASHINGTON (AP) -- Americans are skeptical that the benefits of the heralded drone revolution will outweigh the risks to privacy and safety, although a majority approve of using small, unmanned aircraft for dangerous jobs or in remote areas, according to a new Associated Press-GfK poll.

By a 2-1 margin, those who had an opinion opposed using drones for commercial purposes. Only 21 percent favored commercial use of drones, compared with 43 percent opposed. Another 35 percent were in the middle.

With a few narrow exceptions, the Federal Aviation Administration prohibits commercial use of drones but is about to propose regulations that will broaden the use of small ones. It may be two or three years before the rules take effect, but once they do thousands are expected to buzz U.S. skies.

Congress may also step in next year to try to nudge the FAA to move faster. Drones are forecast to create 100,000 jobs and $82 billion in economic impact in the first 10 years they're allowed, according to the Association for Unmanned Vehicle Systems International, a trade group.

Only 3 percent of people say they've operated small drones, which are essentially the same as remote-controlled model aircraft.

Support for using commercial drones was the weakest among women and seniors, while college graduates and wealthier people were more apt to favor it.

Elliot Farber, 26, said drones are just the latest technological advancement and he doesn't understand why anyone would oppose them.

"It's really wild to think about it," said Farber, who works in a casino in Atlantic City, New Jersey. "It's literally something you would see in a movie and now they're talking about it like it's a true possibility. I think it's inevitable it will happen. I think it's a great thing."

But Roberta Williams, 66, said she doesn't believe "the average person should be allowed to just go out and get one to do whatever they want to do with it." She worries people will put guns or other weapons on them and use them for sinister purposes.

The reliability of drones is another concern. "This is still a remote-control vehicle, and those things go amok," said Williams, a retired nonprofit organization manager who lives in Fort Collins, Colorado.

Still, the survey showed many Americans see value in the use of drones for certain tasks, such as inspecting oil platforms and bridges. Majorities also said they favor using drones to help map terrain through aerial photography, and to monitor wildlife.

But - Amazon take note - only 1 in 4 thinks using drones to deliver small packages is a good idea. Thirty-nine percent were opposed, and 34 percent were neutral on that question. Nearly the same share opposed using drones to take photographs or videos at weddings and other private events. A third opposed allowing farmers to use drones to spray crops, while another third supported it. Only 23 percent said they favored the recreational use of small drones.

Ramona Jones, 65, said that if Amazon uses drones to deliver packages as it has proposed, delivery services like UPS, FedEx and the postal service won't be far behind. She envisions skies crowded with drones running into each other and raining debris on people below.

"It sounds futuristic, but how are they going to manage that?" said Jones, of Austin, Texas. "Just like we have cars on the highway ... somebody is still going to hit somebody else."

Robert Waters, 54, a history professor at Ohio Northern University, said he favors commercial use of drones but has misgivings.

"They could definitely improve people's lives," he said. "Of course, they could also make them miserable with the kind of spying that people could do on each other. It's a double-edged sword."

Nearly three-fifths of those polled said they were extremely or very concerned that private operators could use drones in a way that violates privacy.

The FAA is expected to propose restricting drones weighing less than 55 pounds to flights under 400 feet high, forbid nighttime flights, and require drones be kept within sight of their operators.

It also may require drone operators to get pilot's licenses, which would be controversial. Critics say the skills needed to fly a manned aircraft are different from those needed to operate a drone. But 64 percent support requiring the pilot's licenses.

Eddy Dufault, 58, a machinist and part-time wildlife photographer in Marlborough, Massachusetts, who is considering buying a drone, said he agrees with most of the restrictions, but opposes licensing. It can cost $15,000 for the needed training, he said, adding it would be more appropriate to require operators to attend a few classes and pass a drone flight test.

"There are people who are going to abuse it no matter what you do," he said, "but 99.9 percent of them won't."

The poll of 1,010 adults was conducted online Dec. 4-8, using a sample drawn from GfK's probability-based KnowledgePanel, which is designed to be representative of the U.S. population. The margin of error for all respondents is plus or minus 3.4 percentage points. 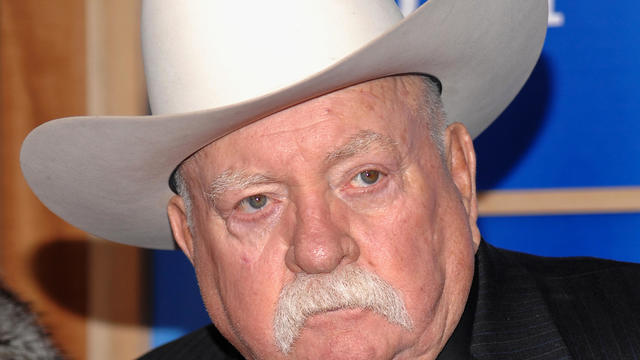 In recent years, Brimley's pitchwork for Liberty Mutual had turned him into an internet sensation for his drawn out pronunciation of diabetes as "diabeetus."