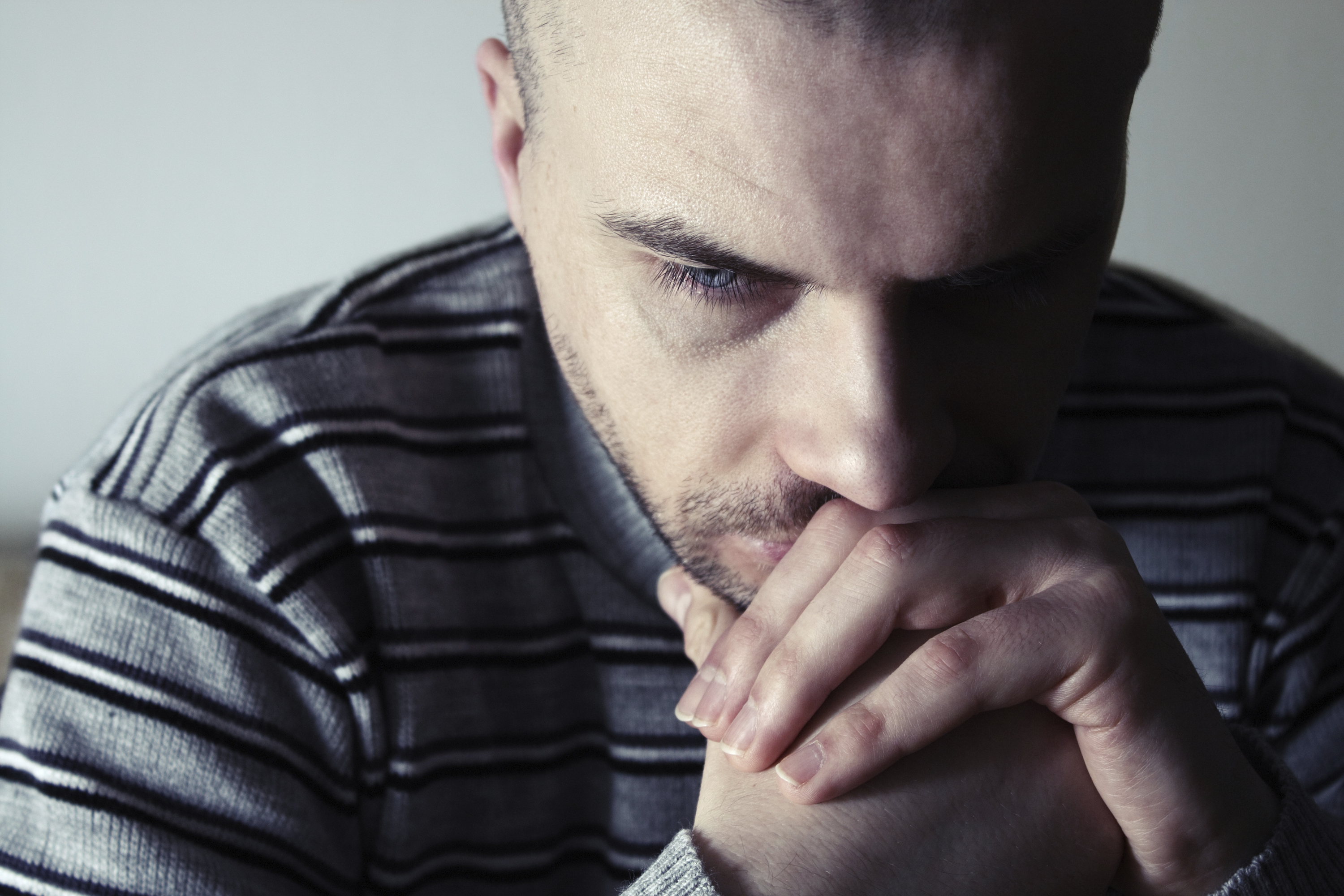 Suicide rates in the United States have been rising sharply in recent decades, and Americans living in certain areas of the country are more at risk than others, according to new research.

A report released by the Centers for Disease Control and Prevention finds that people living in rural areas of the U.S. are more likely to die by suicide than those living in urban areas.

"While we've seen many causes of death come down in recent years, suicide rates have increased more than 20 percent from 2001 to 2015. And this is especially concerning in rural areas," CDC Director Brenda Fitzgerald, M.D., said in a statement. "We need proven prevention efforts to help stop these deaths and the terrible pain and loss they cause."

Suicide is the 10th leading cause of death in the United States. During the study period from 2001 to 2015, more than a half million suicides occurred across the country.

Overall, the report showed the following suicide death rates during this time:

The authors say that economic fallout from the Great Recession from 2007 to 2009, including house foreclosures, poverty, and unemployment — "with rural areas usually having greater prevalence of these negative factors" — likely had an impact on suicide rates.

Previous studies have noted that the nation's opioid epidemic, which has hit rural America especially hard, could also be a factor.

For the current study, published in the CDC's Morbidity and Mortality Weekly Report, researchers analyzed data from death certificates filed in 50 states and the District of Columbia.

The researchers also looked at trends in suicide rate by sex, race, ethnicity, and age.

The results showed that across both metropolitan and rural areas, suicide rates for men were four to five times higher than for women.

During the years studied, the authors found increases in suicide rates for all ages with the highest rates and greatest rate of increases in rural counties

The researchers say knowing these numbers can help states and communities focus on strategies to combat suicide supported by the best available evidence — especially in hard-hit rural areas.

"The trends in suicide rates by sex, race, ethnicity, age, and mechanism that we see in the general population are magnified in rural areas," said James A. Mercy, Ph.D., director of CDC's Division of Violence Prevention. "This report underscores the need for suicide prevention strategies that are tailored specifically for these communities."