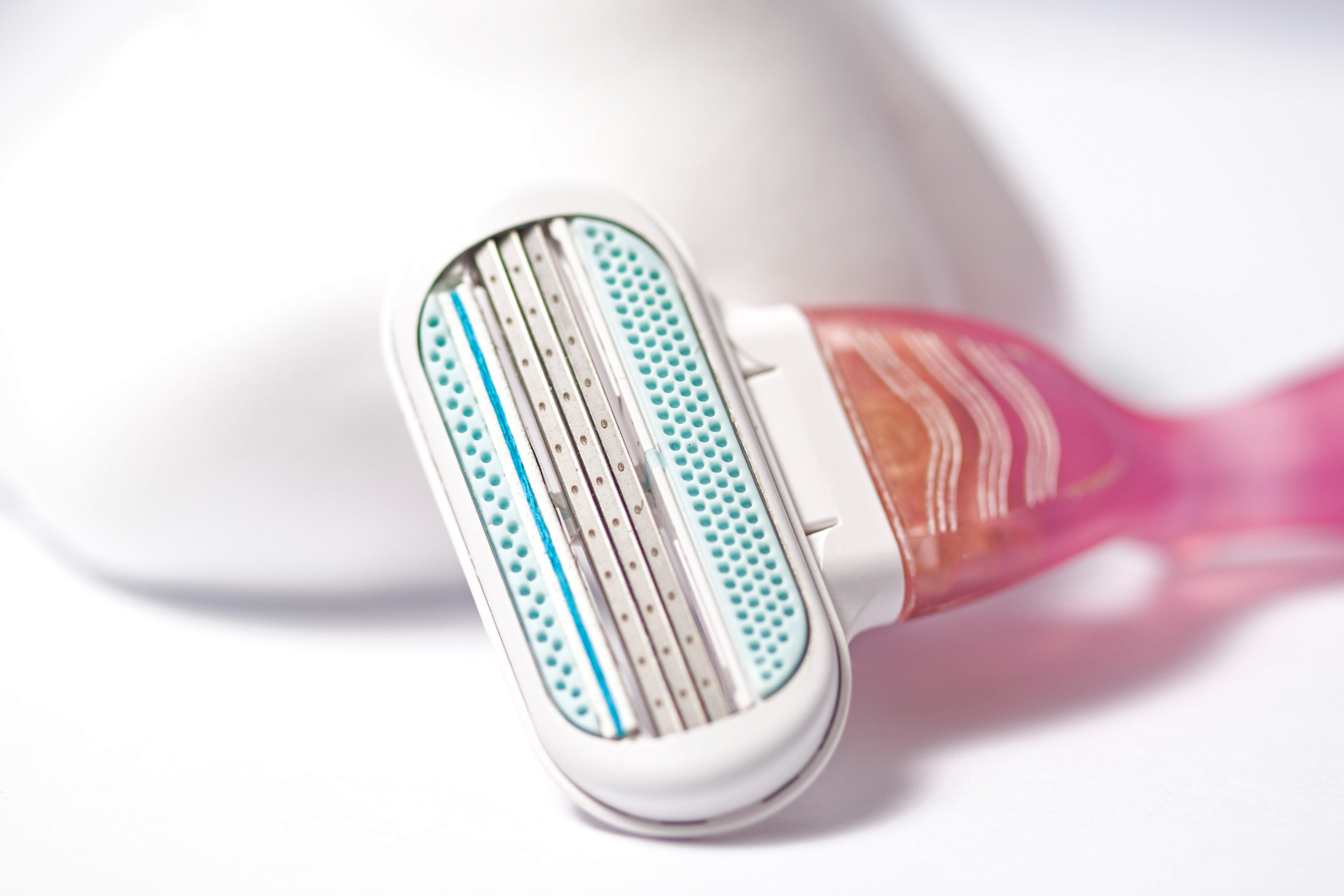 Should you consider trimming or shaving "down there," proceed with care -- a new study finds injuries tied to pubic hair grooming are more common than you might think.

Cuts, burns and infections are reported more than a quarter of the time, according to the online survey of more than 7,500 U.S. adults.

"In another study, we found that 3 percent of all adults who were seen in the emergency room for urinary injuries had injuries related to pubic hair grooming," said lead researcher Dr. Benjamin Breyer. He's an associate professor of urology and epidemiology and biostatistics at the University of California, San Francisco.

In this latest report, Breyer and his team found that nearly 67 percent of men and 85 percent of women said they groomed their pubic hair.

Among those who did so, nearly 26 percent said they had injured themselves in the process. Injuries were more common among women (27 percent) than men (24 percent). Slightly more than 1 percent of the injuries required medical attention, the researchers said.

In general, the injuries are minor, Breyer said.

But one serious danger of grooming your pubic hair is that an open wound might increase your risk of getting a sexually transmitted disease, Breyer added.

Breyer isn't sure why pubic hair grooming or removal has become popular, but he speculated that it's associated with sex because it has been commonly seen in pornography.

One recent study in the American Journal of Men's Health found that removing pubic hair is associated with sex in general and oral sex in particular.

Among some women, getting a "Brazilian" treatment, where the pubic hair is removed with wax, has also become popular, Breyer said.

But removing pubic hair isn't something new. It goes back centuries, when it was looked upon favorably in terms of sex and hygiene, according to a 2014 study in the journal Basic and Clinical Sciences.

In the latest study, Breyer and his colleagues found that cuts were the most common injury (61 percent) followed by burns (23 percent) and rashes (12 percent).

The most commonly injured areas for men were the scrotum (67 percent), the penis (35 percent) and the pubis (29 percent).

For women, the areas most likely to be injured were the pubis (51 percent), inner thigh (45 percent), the vagina (43 percent), and the perineum, which is the area between the anus and vulva (13 percent).

Although the skin in the pubic area is as tough as it is in other areas, the folds and ridges in these areas are easy to cut or injure with a razor, scissors, tweezers or waxing. In addition, chemical burns can occur when using hair removal products, Breyer said.

Injuries can also result in infections and ingrown hairs, he said.

After taking into account age, duration of grooming, hairiness, instrument used, and grooming frequency, men and women who removed all their pubic hair 11 times or more in their lifetimes were most likely to injure themselves, compared with those who did not remove all their pubic hair.

Among women, waxing decreased the odds of injuries, compared with razor blades.

One limitation of the study is that because pubic hair grooming is a sensitive topic, some participants may not have been truthful in their response to the survey, the researchers added.

The report was published online Aug. 16 in the journal JAMA Dermatology.

One New York City dermatologist said she sees plenty of these types of injuries.

"I've had patients who have tried to wax themselves or tweeze themselves, and infections are common," she said.

For patients who want to remove all their pubic hair, Green recommends laser treatments.

Men may be more reluctant to seek professional help with hair removal, she said. "You know how the guys are: 'I'll fix my car, I'll do this myself, too,' " she added.

"If you really don't like your hair, you should consult a specialist," Green said.