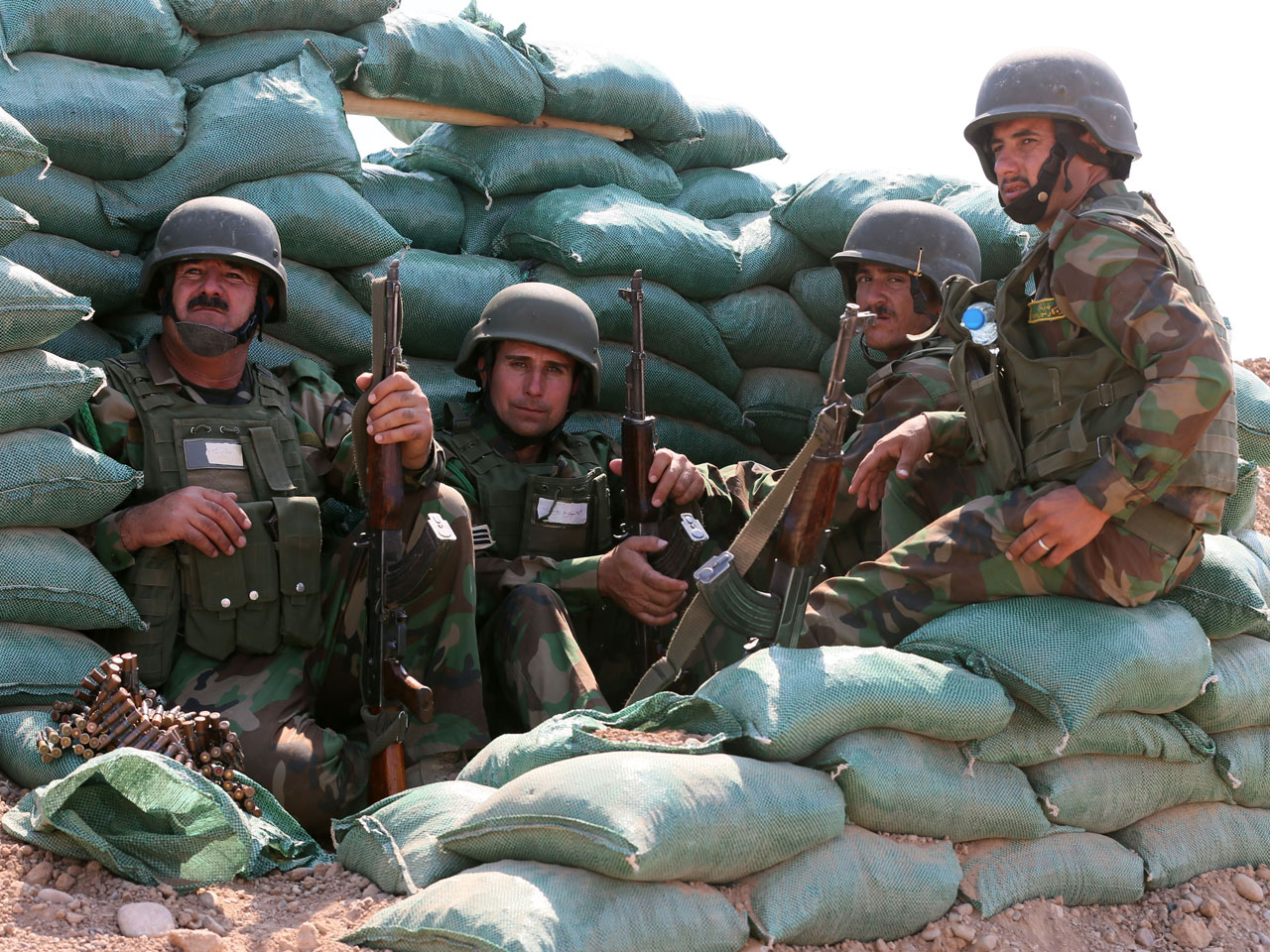 WASHINGTON - The Pentagon says the U.S. and Iraq have reached an agreement on legal protections for American commandos deploying into Iraq to assess and advise the Iraqi military in its fight against Islamic militants.

Rear Adm. John Kirby says Iraq outlined acceptable legal assurances for the short-term mission in a diplomatic note ensuring that troops will not be subject to Iraq's judicial process, but to the U.S. military's code of justice. The legal protections are the same as those provided to U.S. employees and troops working at the embassy.

Two teams of special forces already in Iraq could begin their assessments later this week. Four more teams will join them soon.

Iraq refused to sign a legal protections agreement with the U.S. force in 2011 so the U.S. didn't leave a residual force there when combat ended.

Obama last week authorized the deployment of up to 300 special operations forces into Iraq to assess and assist the Iraq security forces as they battle an aggressive insurgent group, the al Qaeda breakaway group known as the Islamic State of Iraq and the Levant, which also is fighting in neighboring Syria.

Kirby said the first portion of that U.S. force would be comprised of military members who are already in Baghdad as part of the Office of Security Cooperation-Iraq, which is part of the U.S. Embassy. They will focus on assessing the state of Iraq's security forces and the state of the insurgency; that assessment will inform decisions about how follow-on adviser teams will be used, he said.