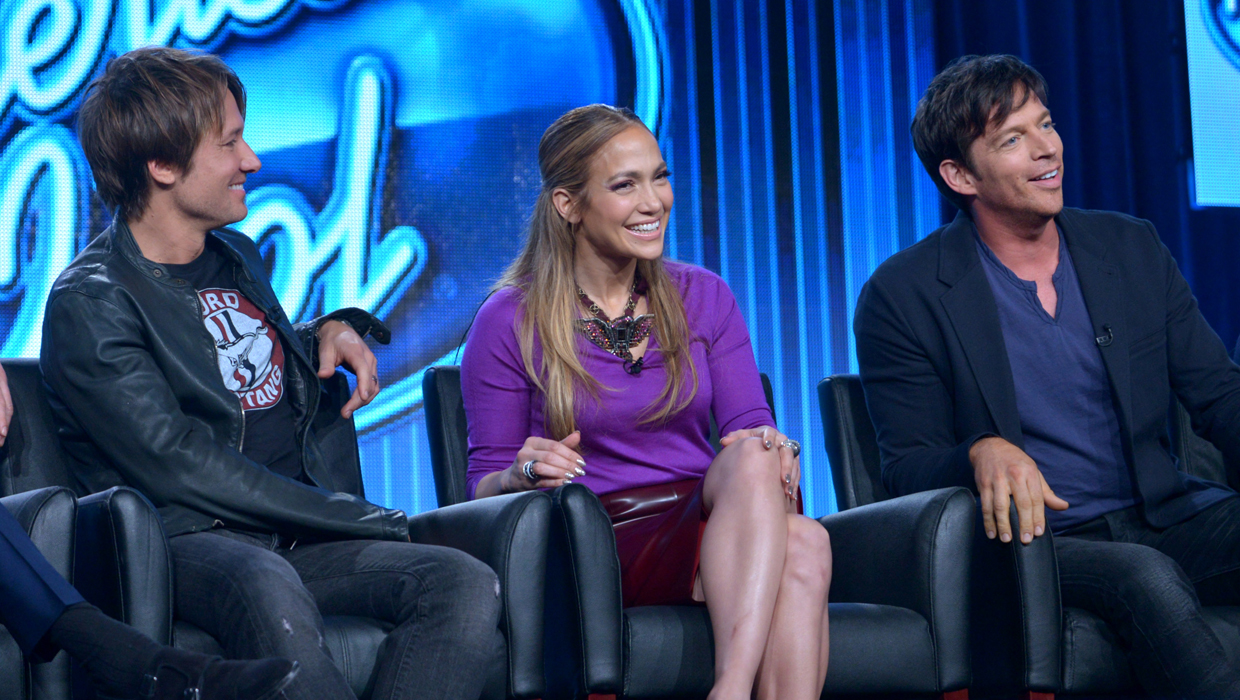 "American Idol" will be singing a different (and newer) tune when it returns this week.

Producers said Monday that the show's new season will include changes to freshen it, including expanded song choices for contestants.

After tending toward a fair amount of golden oldies, the show's song list will add more current tunes that the young contestants can relate to, executive producer Per Blankens said.

There will be a new element called "The Chamber," where contestants go after host Ryan Seacrest tells them they're about to perform for the judges during auditions. "It's a very intimate moment," Kinane said.

The talent contest also will introduce a "rush week" that precedes the Hollywood week auditions.

But Kinane told the Television Critics Association that the series is still essentially "American Idol."

Fox's program enters its 13th season with declining ratings and competition in the talent genre from NBC's "The Voice."

It's the first season for the judging panel of Keith Urban, Harry Connick Jr. and Jennifer Lopez, who told the critics' group they have fun working together and want to emphasize the contestants, not themselves.

Urban ducked a question about his experience last season working with judges Mariah Carey and Nicki Minaj, who became known for their on-air sniping.

Seacrest helped, joining Urban in pretending the question was about their relationship.

"Ryan and I worked it out," Urban said.

"Idol" returns with a two-night season premiere Wednesday and Thursday at 8 p.m. ET on Fox.