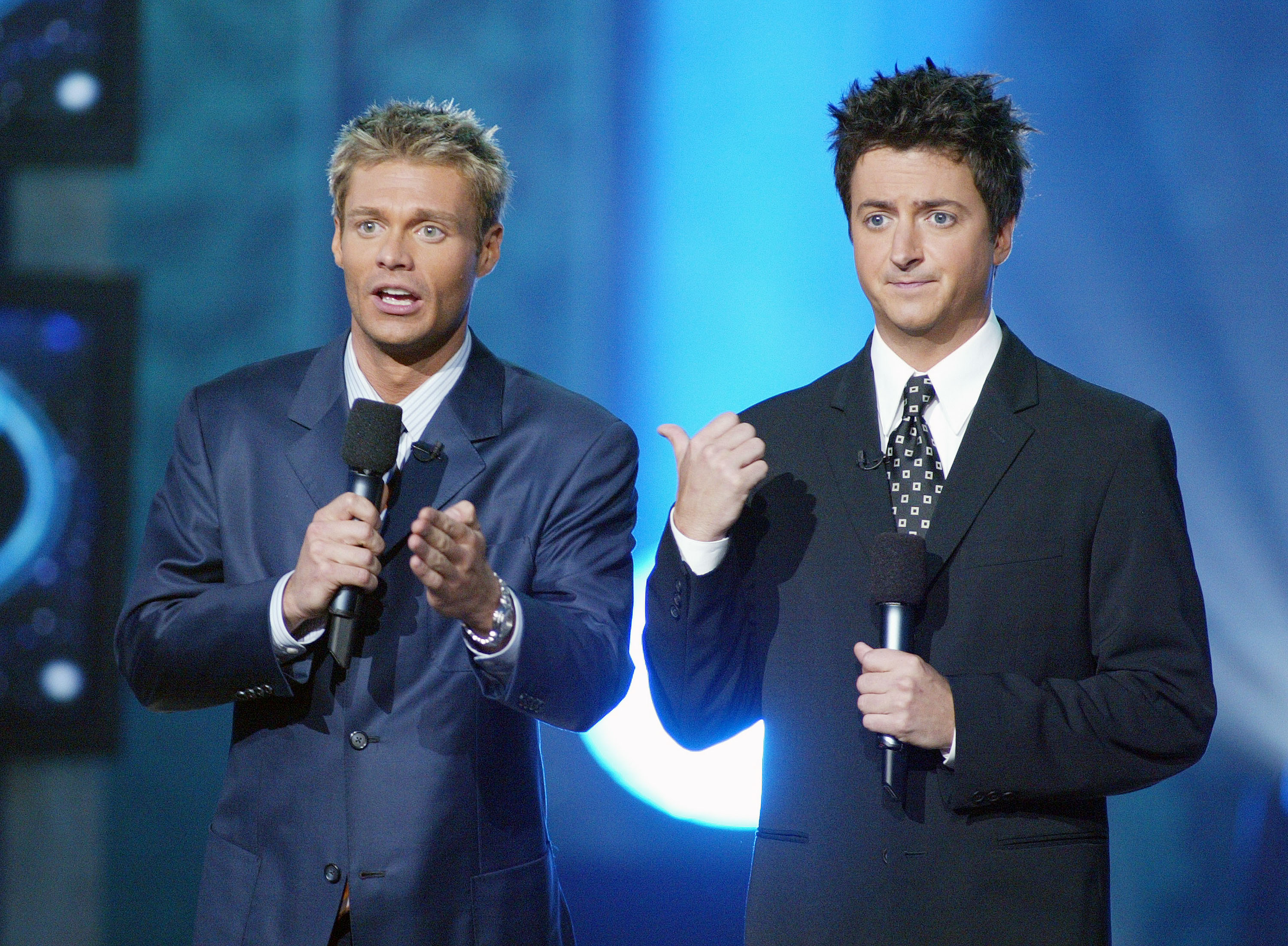 Brian Dunkleman has had a lot of time to think about his decision to leave "American Idol" -- 14 years in fact. But that doesn't mean he's any clearer on what exactly happened.

"Did I quit? Did I get fired? All these years later, I still don't know for sure," the former co-host wrote.

In a candid and self-effacing essay for Variety, Dunkleman reminisced about his whirlwind season on the show and how he now views the experience.

"Fifteen years later, looking back at that summer, it almost doesn't seem real. Like it happened to someone else," he wrote. "Considering the mental and emotional state I was in, it's incredible I even made it through that whole first season. It's such a blur now."

While Dunkleman opened up about past drug use, emotional issues and regretting his decision to leave the show, he stayed mum about Seacrest. At least in the Variety essay.

When Dunkleman spoke with E! News about his departure from the show after appearing on the series finale Thursday night, the topic of his former colleague was unavoidable.

"Was I bitter? For a while. I think so and it took me a long time to get over that, and to be able to come back is just really a full circle kind of thing for me. It's definitely been an emotional 14 years," Dunkleman said.

"I was most nervous about seeing Ryan. I hadn't seen Ryan in 14 years and it was just so amazing and just really healing for me. You know what I mean? And I kept it together the whole time until I got off stage and then it just hit me and I was like, 'Alright you can't start crying because you won't stop.' I'll probably do that later."