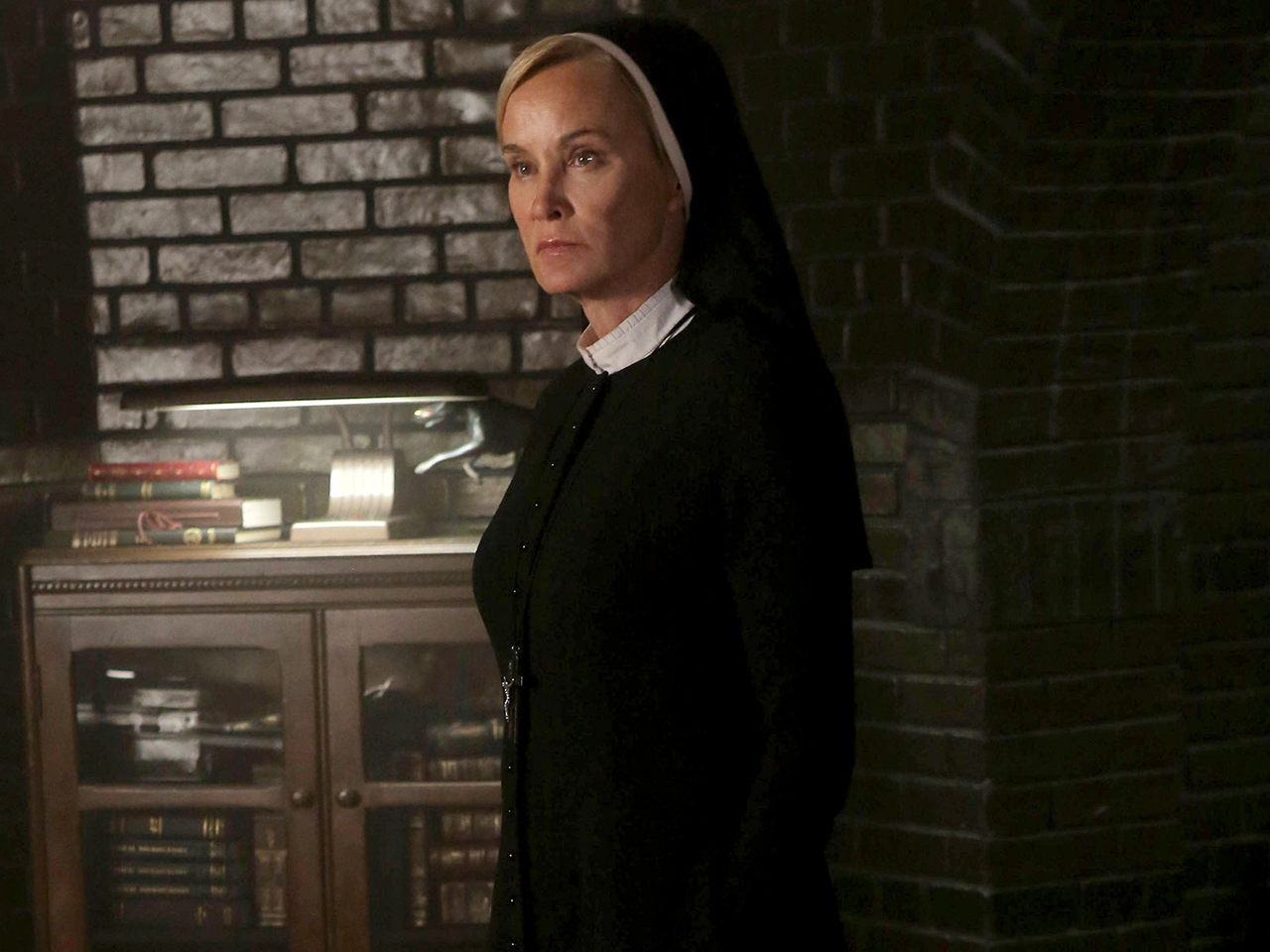 While this is by no means a shocker, it is exciting for some loyal viewers. "American Horror Story" has officially been renewed for a fourth season.

FX has ordered 13 more episodes of the horror series for 2014.

"Put simply, Ryan Murphy is a master television producer," said FX Networks CEO John Landgraf, according to EW.com. "Time and time again he reinvents the form. What ... the entire production team and cast responsible for the American Horror Story franchise have done is nothing short of extraordinary. Every year, they create a riveting and brilliant new miniseries. AHS: Coven is the best yet, and I have no doubt that the next installment will be even better."

The show averages 7.7 million viewers, including DVR playback. It airs Wednesdays at 10 p.m. ET on FX.

Jessica Lange recently said she plans toleave the cast of "American Horror Story" at the end of the show's fourth season.