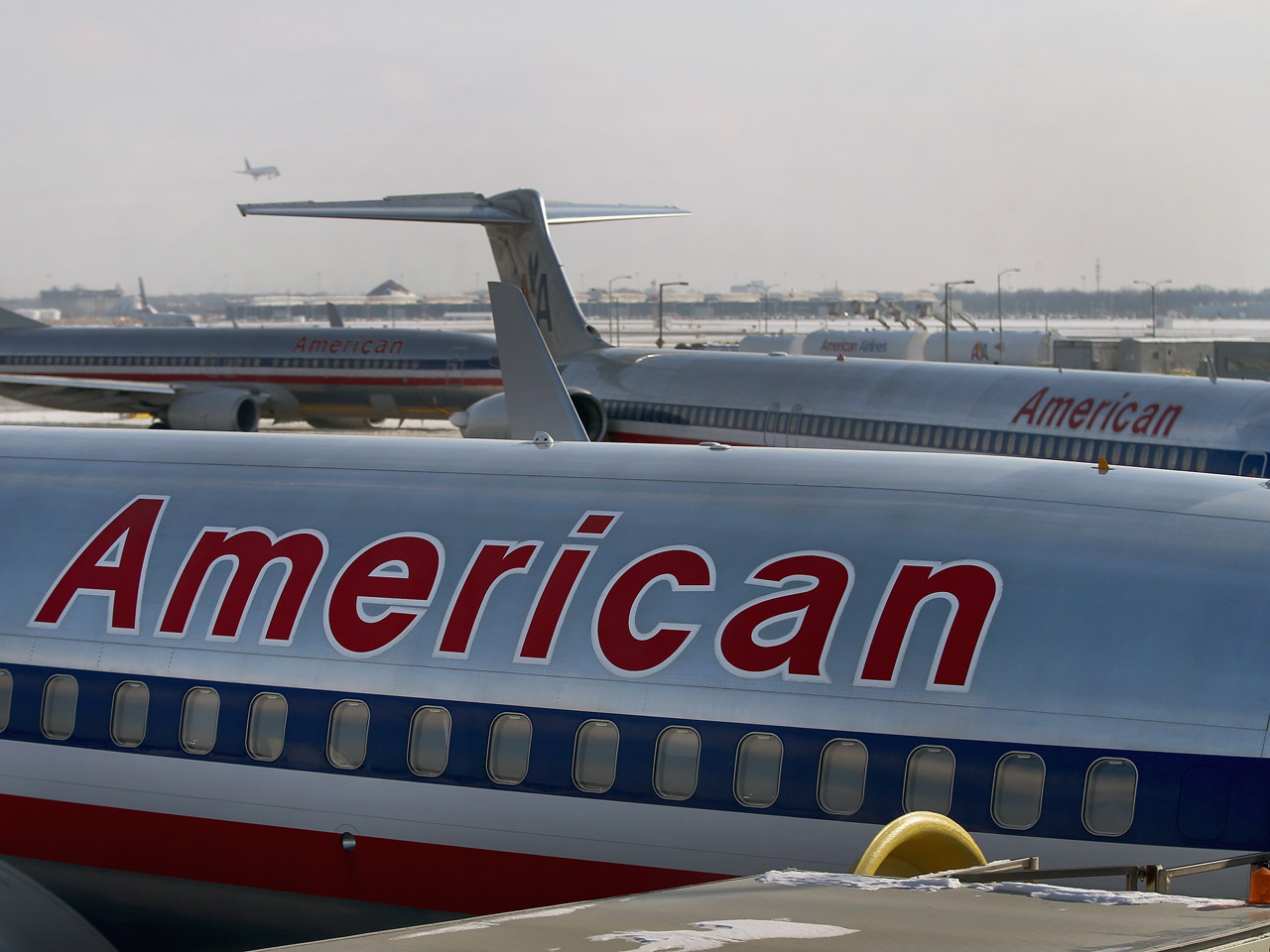 DALLAS - American Airlines (AAL) is reporting a $2 billion loss for the fourth quarter because of charges mostly related to its bankruptcy reorganization and merger with US Airways.

The company said Tuesday that excluding one-time charges totaling $2.4 billion, American and US Airways would have earned a combined profit of $436 million, or 59 cents per share.

The airlines merged on Dec. 9 as American came out from two years in bankruptcy protection. Together they are the world's biggest airline operator.