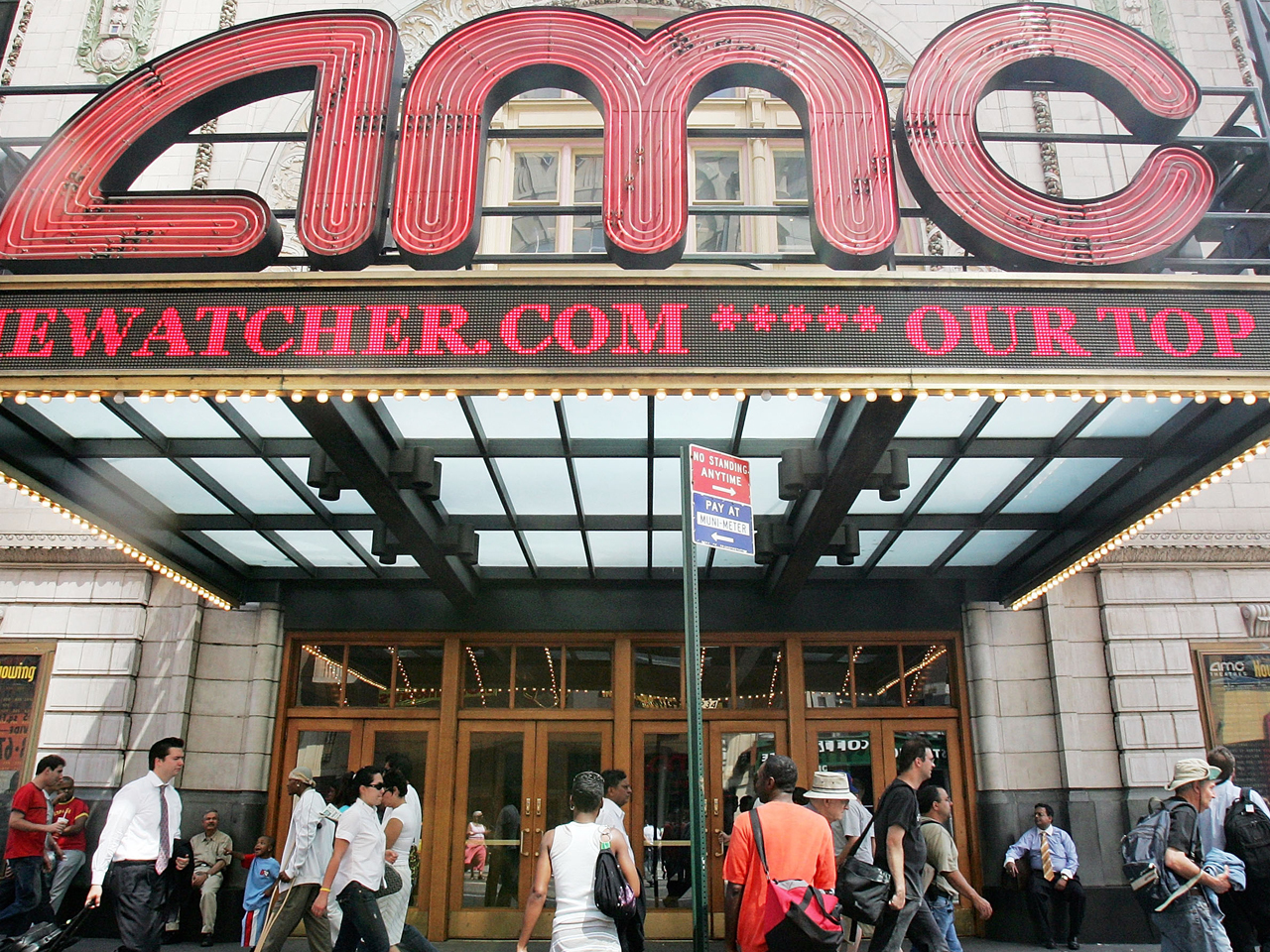 Theater chain AMC is telling its best customers that they "ought to be in pictures," offering them a chance to buy shares of the company at a preferred price before it goes public later this month.

The move is an interesting twist on an old IPO theme -- using customer buzz to hype the value of the stock. Only in this case, AMC hypes the stock to emphasize the value of being a customer.

Twitter (TWTR) got a lot of buzz when it went public. Although the stock dipped on its debut, falling to a low of $38.80 in late November before rebounding, the stock has since done remarkably well, given the red flags about its performance.

From a company perspective, the strategy makes sense. After all, the more highly regarded a company is by its customers, the better its business is likely to be and the brighter its prospects. A strong outlook translates into potential value for investors.

An IPO is mostly for insiders and bankers. Individual investors are almost always the outsiders that buy shares after the institutional investors get their orders at the IPO price. If there is an immediate jump in share prices, called the "pop," the individuals pay the premium price, becoming the source of profit for the institutions and insiders selling the shares they have from the IPO process.

Sometimes there is a different approach, like when Google (GOOG) bypassed the usual bank-controlled process and auctioned off shares. Although AMC, which was purchased by Chinese conglomerate Wanda Group in 2012, will have a regular IPO, the difference here is that it is offering shares at the pre-IPO price -- currently estimated at between $18 and $20 -- to top customers that pay an annual fee for preferred treatment. It seems on the surface like an attempt to solidify relations with those customers, because they might be more likely to patronize "their" theaters.
View CBS News In
CBS News App Open
Chrome Safari Continue
Be the first to know
Get browser notifications for breaking news, live events, and exclusive reporting.