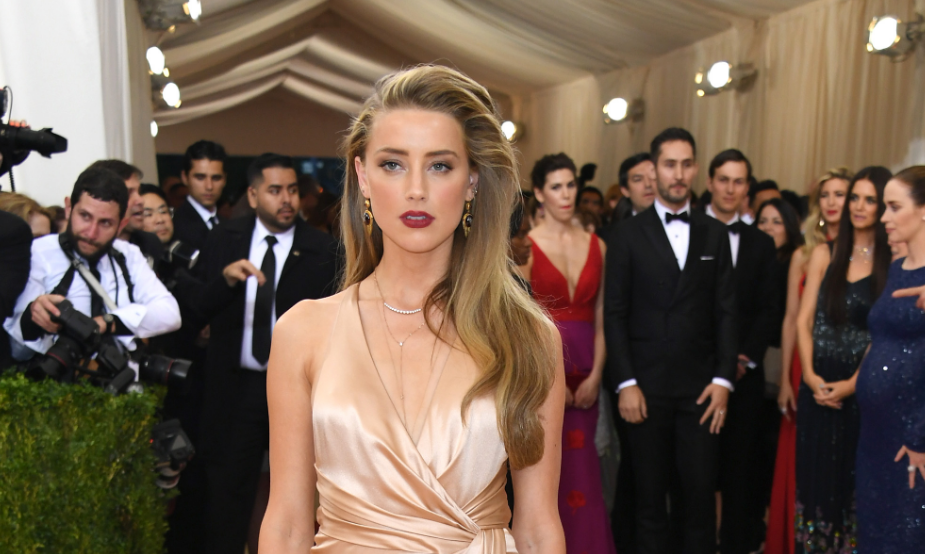 Amber Heard is hitting back at haters who called her a gold-digger after she filed for divorce from Johnny Depp -- and she’s giving back to the community while she’s at it.

Heard announced that she will donate her $7 million settlement from her divorce to charity.

She said in a statement, “As described in the restraining order and divorce settlement, money played no role for me personally and never has, except to the extent that I could donate it to charity and, in doing so, hopefully help those less able to defend themselves.”

“As reported in the media, the amount received in the divorce was $7 million, and $7 million is being donated. This is over and above any funds that I have given away in the past and will continue to give away in the future.”

Heard, who alleges that Depp physically abused her, said she will donate some of the money to domestic violence victims.

“The donation will be divided equally between the ACLU, with a particular focus to stop violence against women, and the Children’s Hospital of Los Angeles, where I have worked as a volunteer for the past 10 years alongside organizations like the Art of Elysium,” she said. “I know these organizations will put the funds to good use and look forward to continuing to support them in the future. Hopefully, this experience results in a positive change in the lives of people who need it the most.”

Both organizations have responded with gratitude.

“We are incredibly grateful that Ms. Heard has so very generously shown her support for the important and necessary advocacy for victims of domestic violence,” said Anthony D. Romero, executive director of the ACLU, in a statement.

In reaching the settlement, Heard officially withdrew her request for a domestic violence restraining order against Depp on Tuesday, despite repeated accusations of verbal and physical abuse. She withdrew the request with prejudice, meaning she cannot refile later.

“Our relationship was intensely passionate and at times volatile, but always bound by love,” Depp and Heard said in a joint statement. “Neither party has made false accusations for financial gain.”

“There was never any intent of physical or emotional harm. Amber wishes the best for Johnny in the future. Amber will be donating financial proceeds from the divorce to a charity. There will be no further public statements about this matter.”