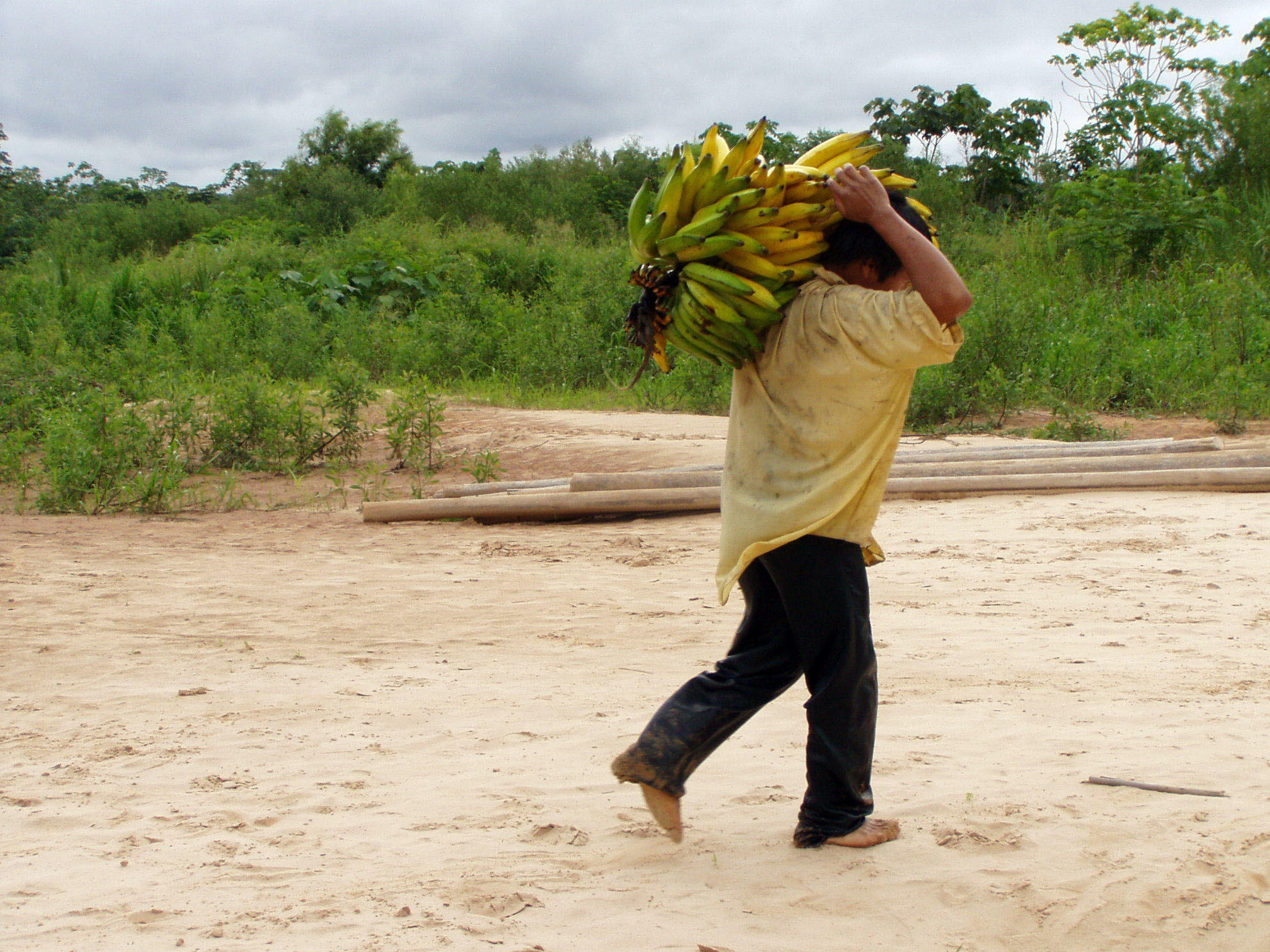 A primitive Amazonian tribe appears to have the best heart health in the world, living a simple existence that inadvertently provides them extraordinary protection against heart disease, researchers report.

The Tsimane people of Bolivia lead an active life of subsistence farming and foraging for food in the Amazon rainforest, said study author Dr. Gregory Thomas. He is medical director of the Memorial Care Heart & Vascular Institute at Long Beach Memorial, in California.

Thanks to their unique lifestyle, most Tsimane have arteries unclogged by the cholesterol plaques that drastically increase the risk of heart attack and stroke in modern Americans, Thomas said.

CT scans revealed that hardened arteries are five times less common among the Tsimane than in U.S. adults, Thomas said.

“We found that based on their lifestyle, 85 percent of this population can live their whole life without any heart artery atherosclerosis [hardening],” Thomas said. “They basically have the physiology of a 20-year-old.”

The Tsimane also have lower heart rates, blood pressure, cholesterol and blood sugar levels compared to the rest of the world, Thomas added.

Thomas and his colleagues have been studying mummies for ancient evidence of heart disease, and have found hardened blood vessels in mummies as old as 3,500 years.

The heart researchers learned of the Tsimane through anthropologists who have been studying the tribe, in a research effort led by Hillard Kaplan, a professor at the University of New Mexico.

“Kaplan and his team felt they had rarely seen any heart disease in this Amazonian tribe,” Thomas said. “They’d only heard of one heart attack that had happened.”

Skeptical but intrigued, Thomas said his team arranged for just over 700 Tsimane to travel by river and jeep from the Amazon rainforest to Trinidad, a city in Bolivia and the nearest city with a CT scanner. It took tribe members one to two days to reach the nearest market town by river, and then another six hours driving to reach Trinidad.

CT scans that look for calcium deposits in arterial plaques confirmed what Kaplan’s team had suspected -- the Tsimane have the youngest-looking arteries of any population recorded to date.

The scans showed that almost nine in 10 of the Tsimane (85 percent) had no risk of heart disease because they had no arterial plaques. About 13 percent of those scanned had low risk, and only 3 percent had moderate or high risk.

By comparison, only 14 percent of U.S. residents have a CT scan that suggests no risk of heart disease, while 50 percent have a moderate or high risk, according to a recent study funded by the U.S. National Institutes of Health.

All this good health can be tracked back to the way the Tsimane live, Thomas said. They are subsistence farmers; during the day, the men hunt and fish while the women work the farms and tend to children.

The Tsimane also consume a very fresh, extremely low-fat diet, eating only what they can grow or catch, Thomas said. Nearly three-fourths of what they eat are non-processed carbohydrates, such as rice, plantains, corn, nuts and fruits, and their protein comes from lean wild game and fish.

The tribe’s members rarely smoke, Thomas added. “They mainly use cigarettes to burn these huge flies out of their skin, down there in the rainforest,” he said.

“We were really surprised you could prevent heart disease by this amount of exercise and this kind of diet,” Thomas said.

These results suggest that urbanization could be considered a risk factor for hardening of the arteries, as modern people leave behind lives of struggle for a more cushy existence, he said.

Dr. Kim Williams, immediate past president of the American College of Cardiology, agreed, noting that modern medicine has focused less on prevention than on surgeries, procedures and drugs that save and extend the lives of heart attack or stroke victims.

“You can decrease the heart attack death rate, but you’re not really decreasing the number of people who have heart attacks,” said Williams, chief of cardiology at Rush University Medical Center in Chicago. “We’ve been mopping up the floor rather than turning off the faucet.”

The findings from the Tsimane also cast some doubt on inflammation as a cause of hardened arteries, which has been a popular theory, Thomas added.

Thanks to parasites like hookworm, roundworm and giardia, the Tsimane spend most of their lives in a state of infection-induced inflammation, he said. Nevertheless, this inflammation does not appear to have had any effect on their arterial health.

People who want to follow the example of the Tsimane would do well to consider U.S. guidelines for physical exercise a starting point rather than a goal, said Dr. Douglas Jacoby, medical director of the Penn Medicine Center for Preventive Cardiology and Lipid Management in Philadelphia.

“The guidelines aren’t designed to maximally reduce your risk,” Jacoby said. “They are really designed to set up a minimum standard of behavior that we are positive will help reduce heart attacks and strokes.”

At the same time, Jacoby believes the new study downplays another potential explanation for the remarkable health of the Tsimane -- genetics.

“The authors conclude that genetics only play a minor part in the causation of coronary disease. I don’t think that’s a well-founded statement,” Jacoby said. “There are real genetic risk factors that have an impact on whether a person will have a heart attack or stroke, and living healthy will not fully overcome that risk.”

The study was published online March 17 in The Lancet, to coincide with a presentation on the findings at the American College of Cardiology meeting, in Washington D.C.