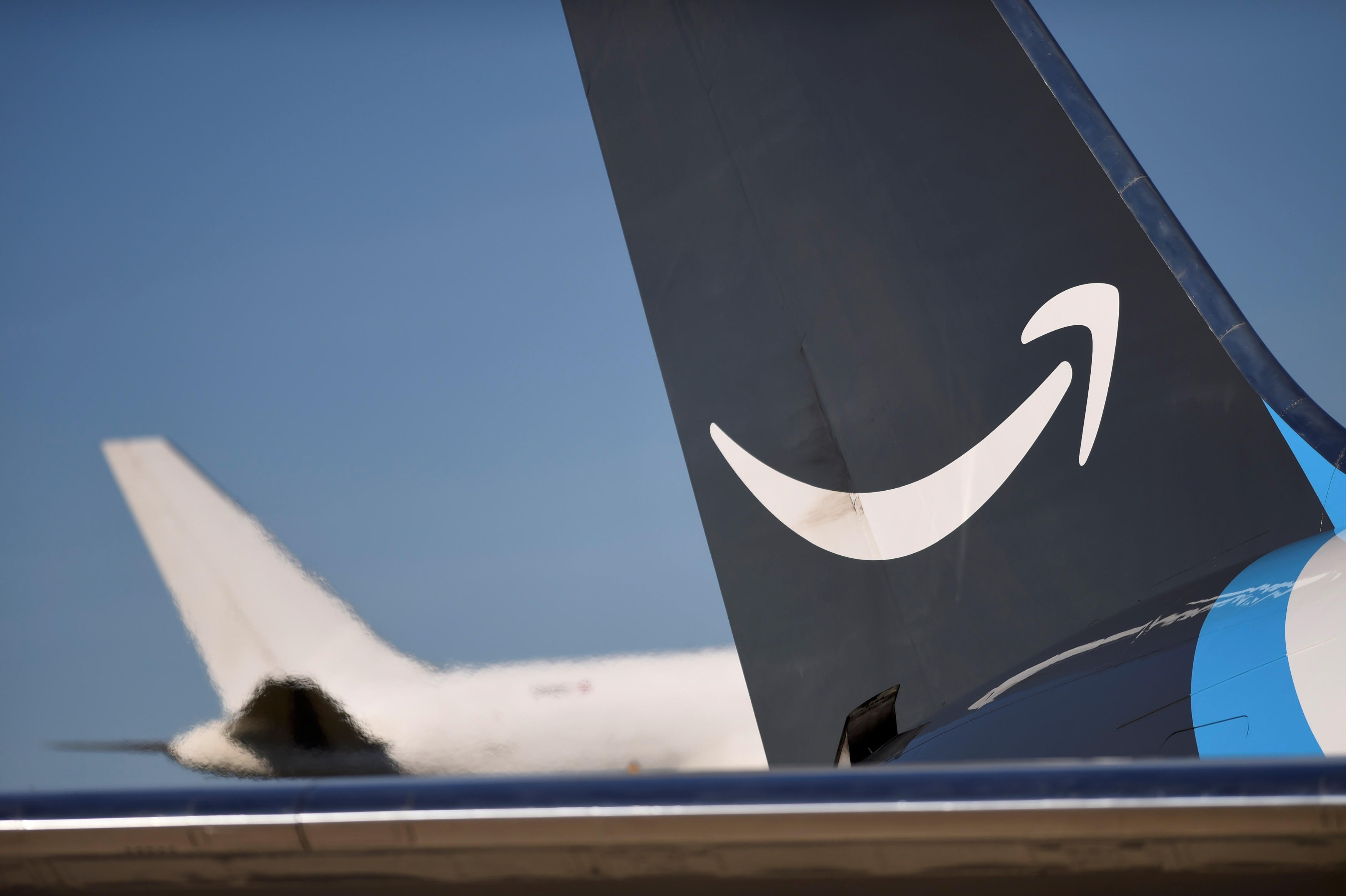 The deal was reached after Amazon thwarted a last-minute bid by Dubai billionaire Mohamed Alabbar’s Emaar Malls. The value and terms of the agreement, which deal adviser Goldman Sachs called “the biggest-ever technology M&A transaction in the Arab world,” were not disclosed.

But sources with knowledge of the matter said Amazon was paying less than Emaar’s $800 million offer, making it lower than the $1 billion valuation at the time of a Souq.com funding round last year.

One of the sources said on Monday Souq.com would have had to break an exclusivity agreement with Amazon if it had accepted the Emaar Malls offer at this stage.

Reuters reported last week that Amazon had agreed in principle to buy Souq.com, which was co-founded 12 years ago by Syrian-born entrepreneur Ronaldo Mouchawar.

“By becoming part of the Amazon family, we’ll be able to vastly expand our delivery capabilities and customer selection much faster, as well as continue Amazon’s great track record of empowering sellers,” Mouchawar said in a statement on Tuesday.

In a deal document seen by Reuters, Goldman said the acquisition would accelerate Amazon’s entry into “attractive Middle East countries with significant growth potential given e-commerce only represents (roughly) 2 percent of retail sales.”

The deal was endorsed by the Dubai government, which is increasingly focusing on technology, as the emirate expands its retail footprint in the region.

The acquisition is expected to close later this year, according to the joint statement on Tuesday.

For Alabbar, who made his name as chairman of Emaar Properties, the Dubai government-linked developer of the world’s tallest building, losing out on Souq.com is unlikely to crimp his ambitions to move into e-commerce.

He announced last year he planned to launch his own e-commerce firm Noon in partnership with Saudi Arabia’s Public Investment Fund, a soverign wealth fund.

Emaar Malls, the retail unit of Emaar Properties, is the operator of the Dubai Mall, which accounts for around 50 percent of the emirate’s luxury goods spending and is one of the Middle East’s largest shopping centers. South Africa’s Naspers Ltd, which has a 36.4 percent stake in Souq.com, has declined to comment on the Amazon deal. Tiger Global Management also has a stake in Souq.com.