Using the world's most powerful digital camera, scientists have snapped this amazing shot of the comet Lovejoy.

Bursting with rays of green light and surrounded by a sea of stars, the image was taken as the comet was passing about 51 million miles from Earth. The comet's center is a ball of ice roughly three miles across, and the visible head of the comet is a cloud of gas and dust about 400,000 miles in diameter.

The image was taken with the Dark Energy Camera, which is sensitive to light up to 8 billion light years away.

The camera was scanning the southern sky on Dec. 27 as part of the Dark Energy Survey. Launched in 2013, the five-year mission is using the Dark Energy Camera to answer some of the most fundamental questions about the universe.

Among its goals is probing the origin of the accelerating universe. It is also tasked with helping to uncover the nature of dark energy by measuring the 14-billion-year history of cosmic expansion with high precision. More than 120 scientists from 23 institutions in the United States, Spain, the United Kingdom, Brazil, and Germany are working on the project. 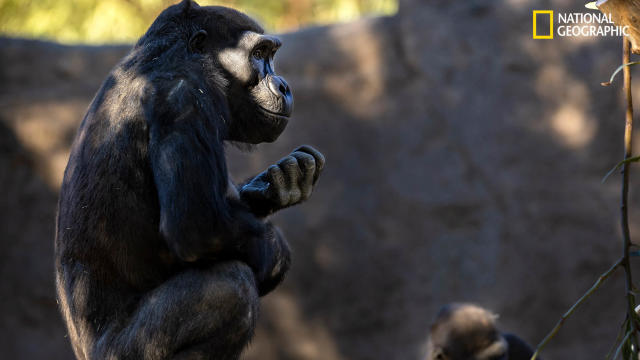 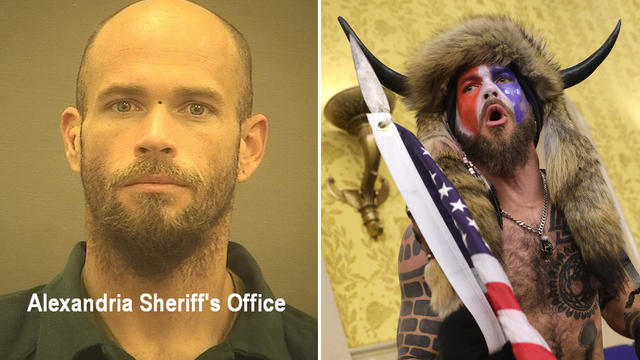 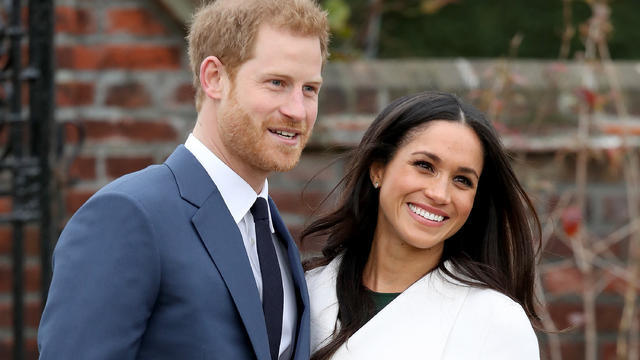