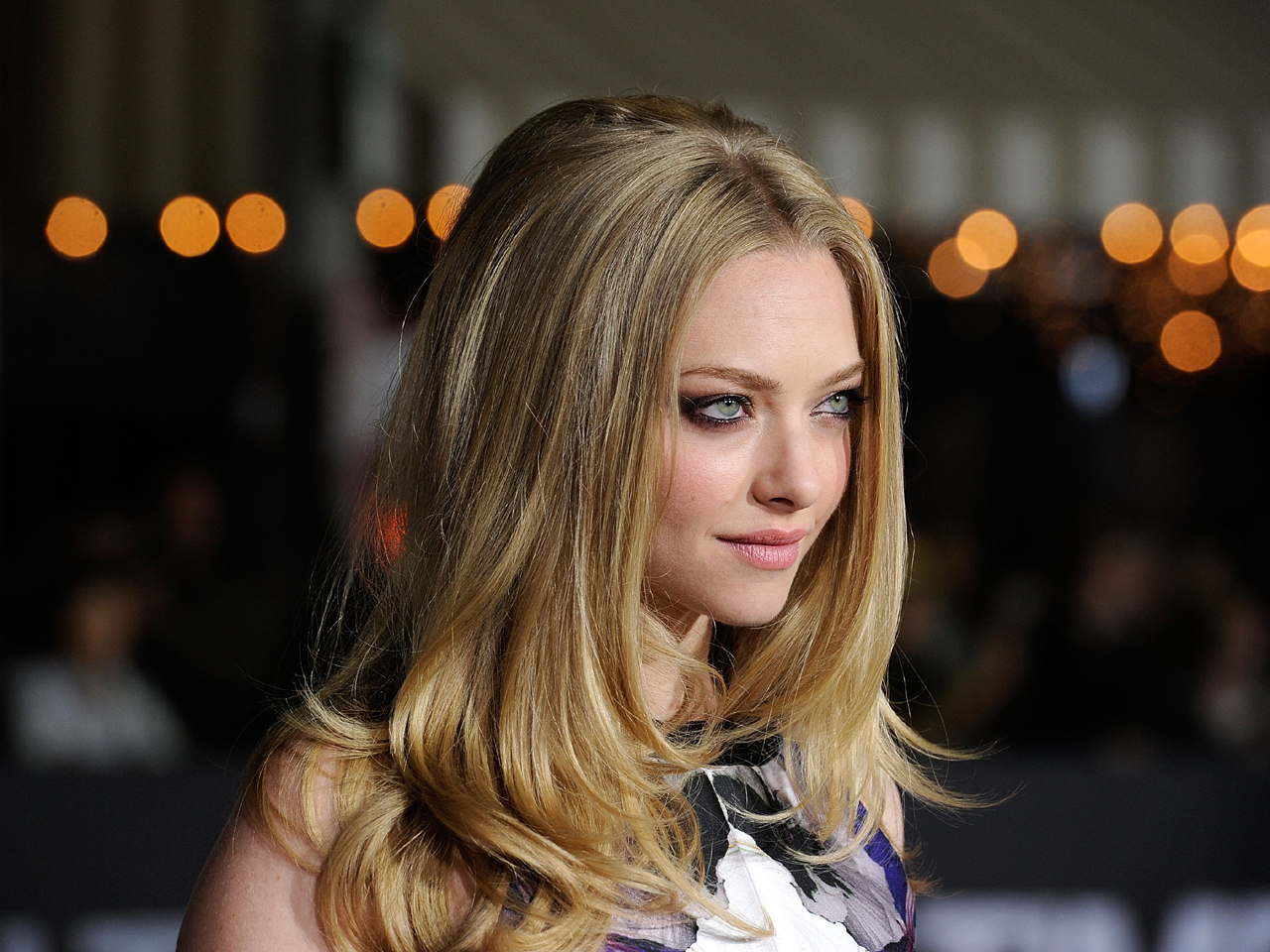 Last year, Lohan was attached to a separate Lovelace film, "Inferno: A Linda Lovelace Story." But after her legal troubles, she lost the role to Malin Akerman, who will now star alongside Matt Dillon.

Both films are slated to start filming early next year.

Tell us: Who do you think should play Linda Lovelace?