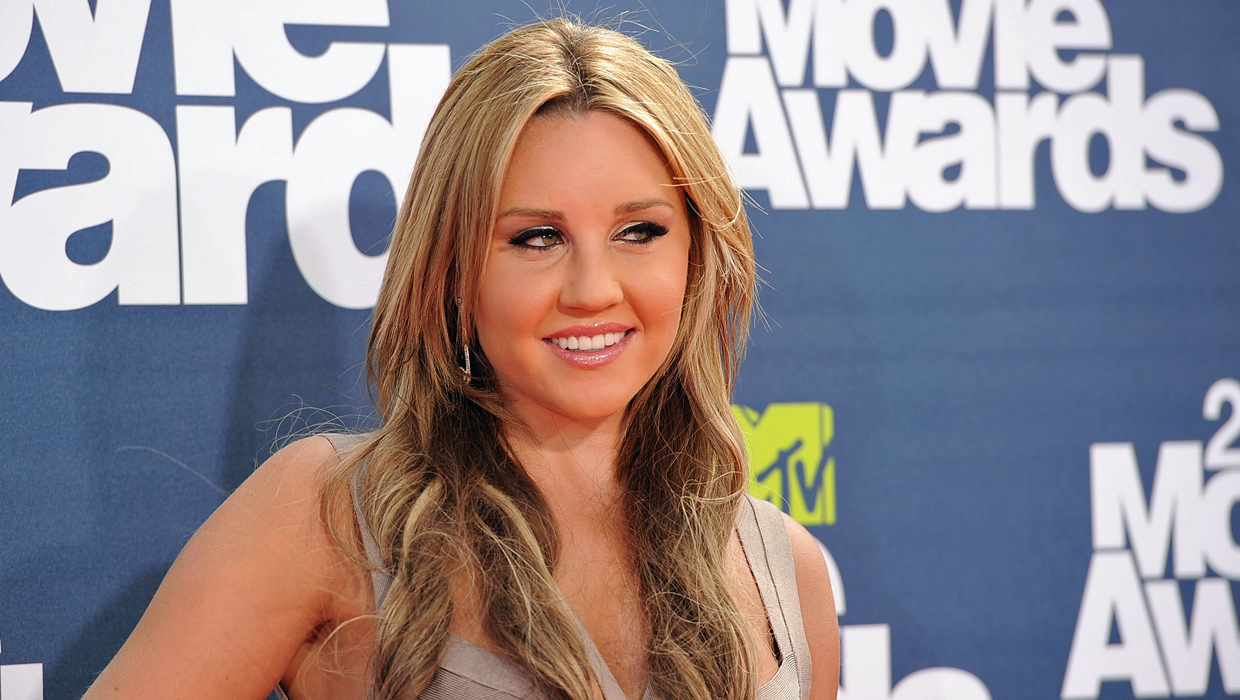 Amanda Bynes is now claiming that one of her friends accessed her Twitter account and pretended to be the troubled entertainer -- posting a series of revealing claims about her mental health.

"I was diagnosed bi-polar and manic depressive so I'm on medication and I'm seeing my psychologist and psychiatrist weekly so I'm fine," read one of the messages that popped up on Bynes' Twitter account late Monday night.

Another post claimed that Bynes has not been living with her parents -- who were granted conservatorship over her finances after she was placed on an involuntary psychiatric hold at a Pasadena, California, mental health facility on Oct. 10.

Bynes had been admitted following a series of bizarre public incidences. She claimed on Twitter, for instance, that she had been sexually abused by her father and then later backtracked the allegation while alleging to be under the influence of a microchip secretly implanted in her brain.

Bynes left the facility at some point last week, and in one of the Twitter messages posted to her account Monday night, it is alleged that she has been denied the use of her finances ever since.

"I need to get an apartment and my parents won't give me access to any of my funds," read one of the tweets.

In another post, Bynes allegedly claims that her attorney told her the conservatorship will be removed if she continues to see her psychologist and psychiatrist on a weekly basis.

But now, Bynes is saying stop the presses -- writing on Tuesday morning, "I was at a friends apartment last night and one of my friends tweeted my phone, sorry guys!"

Bynes first got her start in show business at a young age as a child star on Nickelodeon's "All That" and "The Amanda Show." Her last film appearance was in 2010's "Easy A."

Following multiple run-ins with the law, Bynes spent time at a rehab facility in 2013 and appeared to be trying to turn her life around after she was released. She enrolled at Los Angeles' Fashion Institute of Design and Merchandising in early 2014 while living with her parents.

Bynes' troubles have only seemed to intensify, however, since her arrest in September on DUI charges.

Later on Tuesday, additional messages were posted to Bynes' Twitter page directed at her parents, who have allegedly left her without the ability to purchase "new clothes or enough money to rent an apartment."

"So until I get a different conservator ill look terrible because I don't have enough to get new clothes or anything I need," read another message.