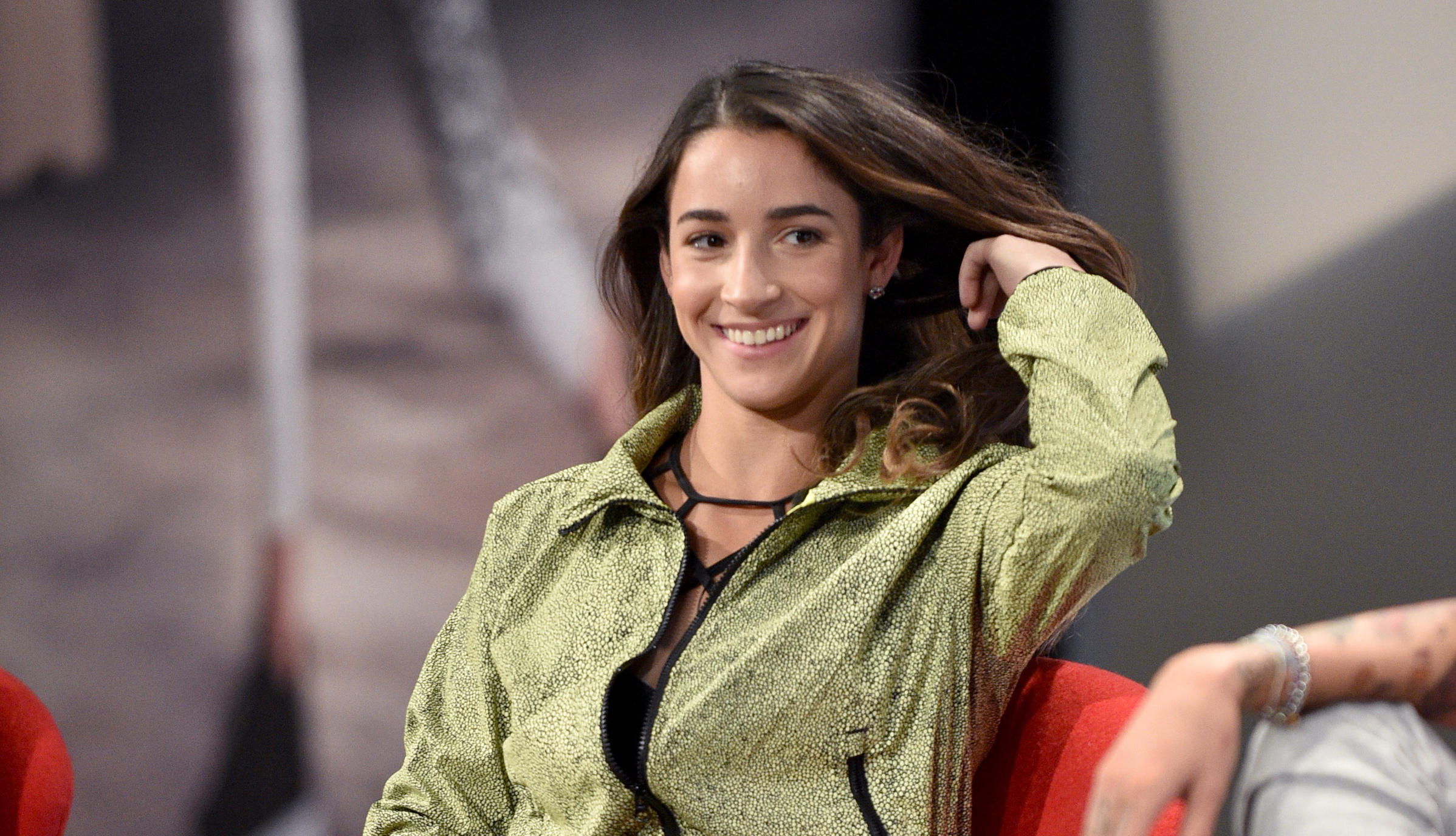 Aly Raisman revealed at a panel with Gigi Hadid, Lena Dunham and others for Reebok’s #PerfectNever female empowerment campaign that even though she is one of the best gymnasts in the world, it was only in August -- at the Rio Olympics -- that she learned to love her body.

“For me, when I was younger, in high school or middle school, everyone -- all the boys in my class -- made fun of me because I was stronger than all of them and I used to be so self-conscious about my arms,” she explained. “It’s funny now because when I meet people they compliment me on them. It wasn’t until this past August at the Olympics that I started loving the way my arms were and how strong I was.”

The gold medalist pointed out the irony of the situation.

“It took me being able to compete two times at the Olympics, being one of the best gymnasts in the world, and I still had to take a step back and really think about how I really had to be confident, how this body has made me into the gymnast that I am,” she said.

Raisman added that working so hard on her Olympic dreams allowed her to distract herself from the bullying and focus on her athleticism instead.

“I’d really forget about it, and it wasn’t about who’s the prettiest in the class, who’s the cutest girl, who has the best butt,” she said.

Still, Raisman admitted that training as a gymnast had its own pressures.

“I would train some days up to six and seven hours and by the end of the day, I would be so devastated and hard on myself,” she said. “I would finish sometimes in tears because I didn’t feel like I was good enough to make the Olympic team.”

Of course, Raisman was a member of the Final Five and along with Gabby Douglas became the only gymnast to win back-to-back team gold medals. And though she might have been teased by boys as a child, Oakland Raiders tight end Colton Underwood was so smitten with the gymnast that he made a video asking her out.