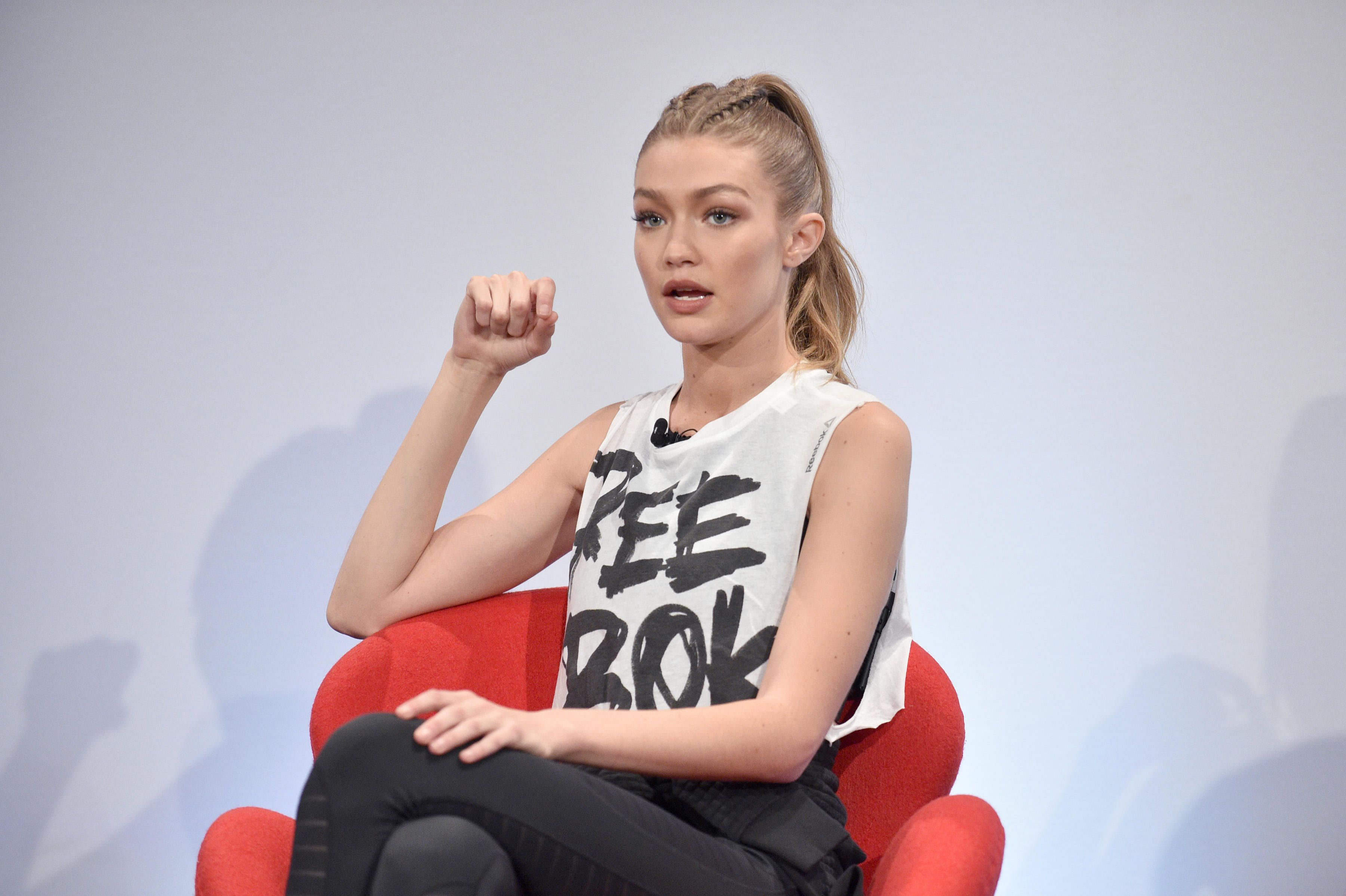 Gigi Hadid is tired of online commenters who troll her on social media, but it seems that the model has also come to peace with her detractors.

Hadid, who is the face of Reebok’s #PerfectNever female empowerment campaign, talked to CBS News about two instances in which she hit back at commenters who said she was not thin enough to be working in high fashion in 2015 and then complained in 2016 that she had gotten too thin.

“How are you taking someone who is choosing not to judge themselves and and choosing to love themselves and still trying to bring them down?” said Hadid. “I was putting that out there not only for myself but for everyone, including my Victoria’s Secret Angel friends, girls who are considered plus-size models -- like, everybody related to that post and that’s the problem with the world. It doesn’t matter who you are, what you look like or what you do -- there’s always negativity.”

The model pointed out that when she slimmed down, she still had body-shaming comments.

“I’m growing up and my metabolism is changing -- I’m getting older, I have a thyroid problem and I’m learning how to deal with that,” she explained. “Maybe I am skinnier now, but I’m working on my butt, I’m eating burgers, I’m doing squats -- you guys don’t have to worry about me.”

Hadid emphasized that though she was frustrated, she was also able to brush off the comments because of her own self-confidence.

“For me, that was almost like, ‘I just want to let you know you can judge me, but I’m good with who I am and what I am, and the designers that work with me aren’t going to stop hiring me because of your negativity, so don’t waste your day if I’m good with who I am,’” she said.”I’m happy with myself and what I’m putting out there. I’m going to keep working and doing my thing.”