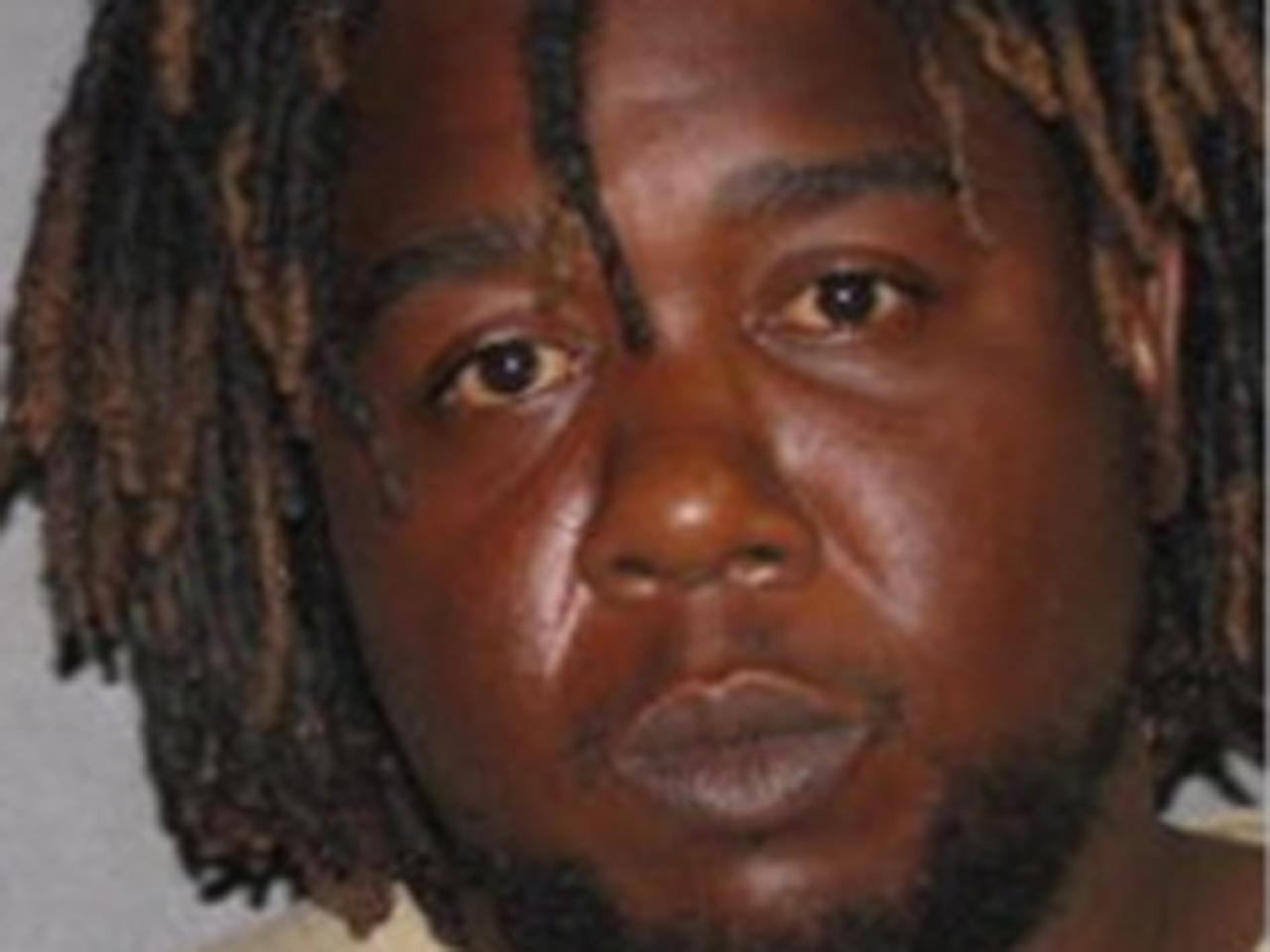 BATON ROUGE, La. - The CBS affiliate here has obtained a police report that details a previous arrest of Alton Sterling stemming from an incident eerily similar to the recent one that led to his being shot to death by an officer.

CBS News also obtained a copy of the police report.

Sources close to the investigation tell WAFB-TV that, if the killing of Sterling makes it to trial, his past record could certainly be introduced into evidence.

Sterling's shooting, which was caught on video, and one a day later by police of Philando Castile in a St. Paul, Minnesota suburb led to nationwide protests. During one of them, five police officers died in an ambush by a sniper in Dallas.

It turns out Sterling had struggled with police in the past, WAFB says.

Documents show that, in May 2009, Sterling fought with cops outside a convenience store where he was selling CDs while carrying a gun.

In the report dated May 29, 2009, the officer said he was dispatched to a convenience store after getting a complaint about a subject "on the corner selling CDs" and that the subject had pulled a gun on someone.

According to the officer's report, when he arrived at the store, he spotted the suspect, whom he later identified as Sterling, carrying a crate of CDs.

The officer asked Sterling to put his hand on the hood of his police car and asked if Sterling had any weapons on him. The report says Sterling did "not answer" and, as the officer continued to pat him down, Sterling started reaching for his pocket.

The officer went on to say in the report that Sterling suddenly spun around and the two began to struggle. The officer and Sterling hit the ground. The officer said he was able to call for backup as Sterling tried to push him off.

"While wrestling with this subject on the ground, a black semi-auto hand gun fell from this subject's waist band at this time," the report states.

A deputy with the East Baton Rouge Sheriff's Office arrived as the officer was on the ground with Sterling. The two eventually were able to get Sterling into handcuffs. "Sterling was then escorted to my unit, where he continued to fight with officers," the report ends.

Sterling pleaded guilty to illegal carrying of a weapon with a controlled dangerous substance. On July 19, 2011, he was sentenced to five years in prison, where he was until being granted parole on Dec. 5, 2013.