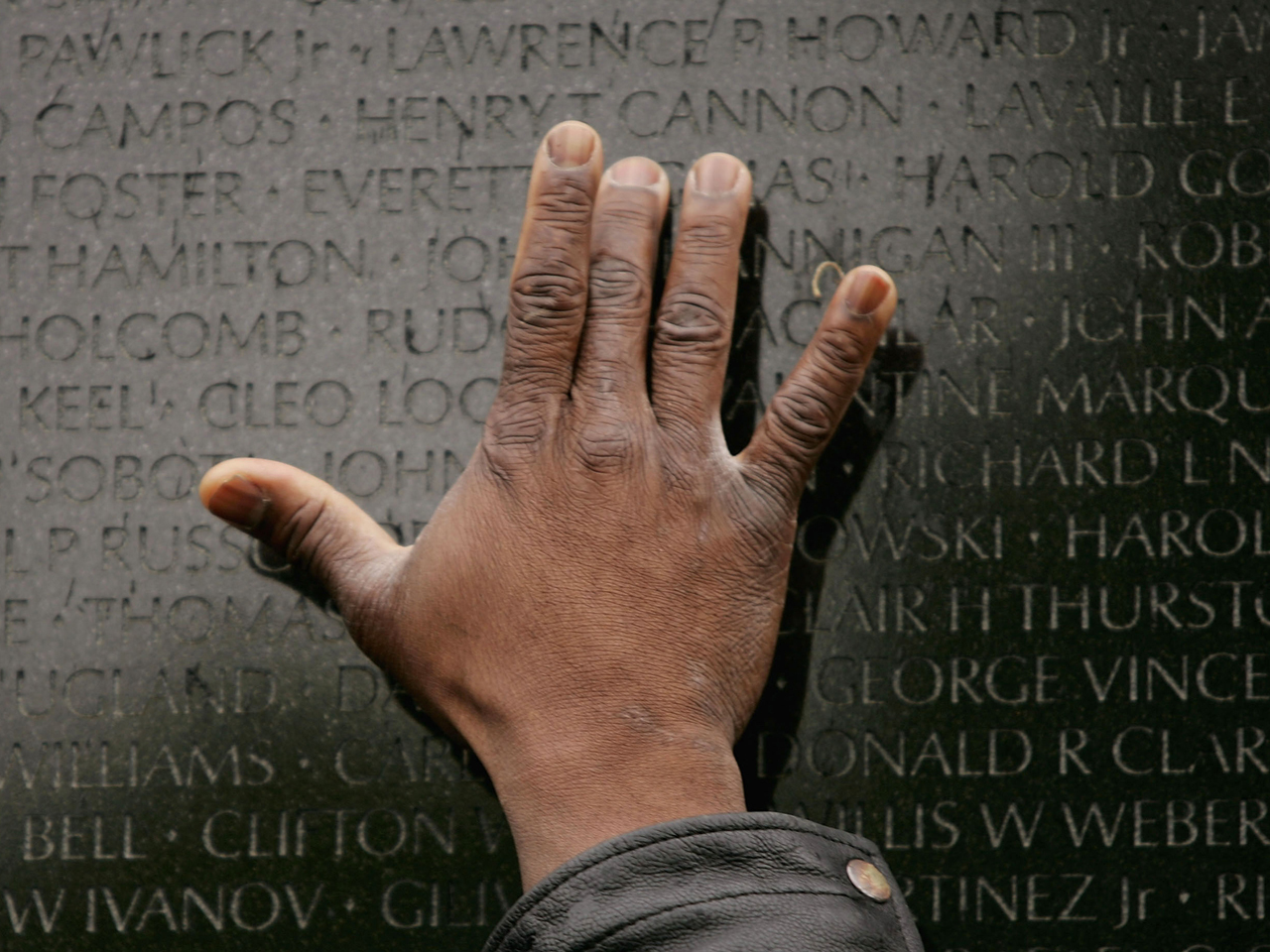 (CBS News) And now a page from our "Sunday Morning" Almanac: November 10th, 1982, 31 years ago today . . . the day the Vietnam Veterans Memorial in Washington was opened to the public.

Intended as a non-political tribute to those who died fighting a highly controversial war, the Memorial was initially caught up in controversy itself.

Out of more than a thousand submissions, an independent panel chose a design by an unknown 21-year-old architecture student named Maya Lin.

She conceived two joined walls of dark, reflective stone set into the ground, and engraved with the names of the more than 58,000 Americans who died in that war.

Many prominent politicians and other public figures objected, denouncing the wall as a "tombstone," among other epithets.

Billionaire businessman Ross Perot, who had contributed more than $160,000 of his own money to the project, was one of the most outspoken:

"We have two choices: Start all over again, or modify the design," Perot said.

Over Maya Lin's objections the design WAS modified, with the addition of a statue, by Frederick Hart, of three servicemen -- one white, one African-American, and one Hispanic -- though at a slight distance from the memorial, rather than at its apex, as some had wanted.

Those early disagreements have faded with time, as the Memorial has become one of the most-visited monuments in Washington, somewhat to Maya Lin's own surprise:

"I guess I hadn't seen how loved it would become, and yet at the same time it doesn't forget the high price of war," she said in 1987.

And with all those names carved so permanently into stone, there is no way any of us can ever forget the sacrifice of those who served.