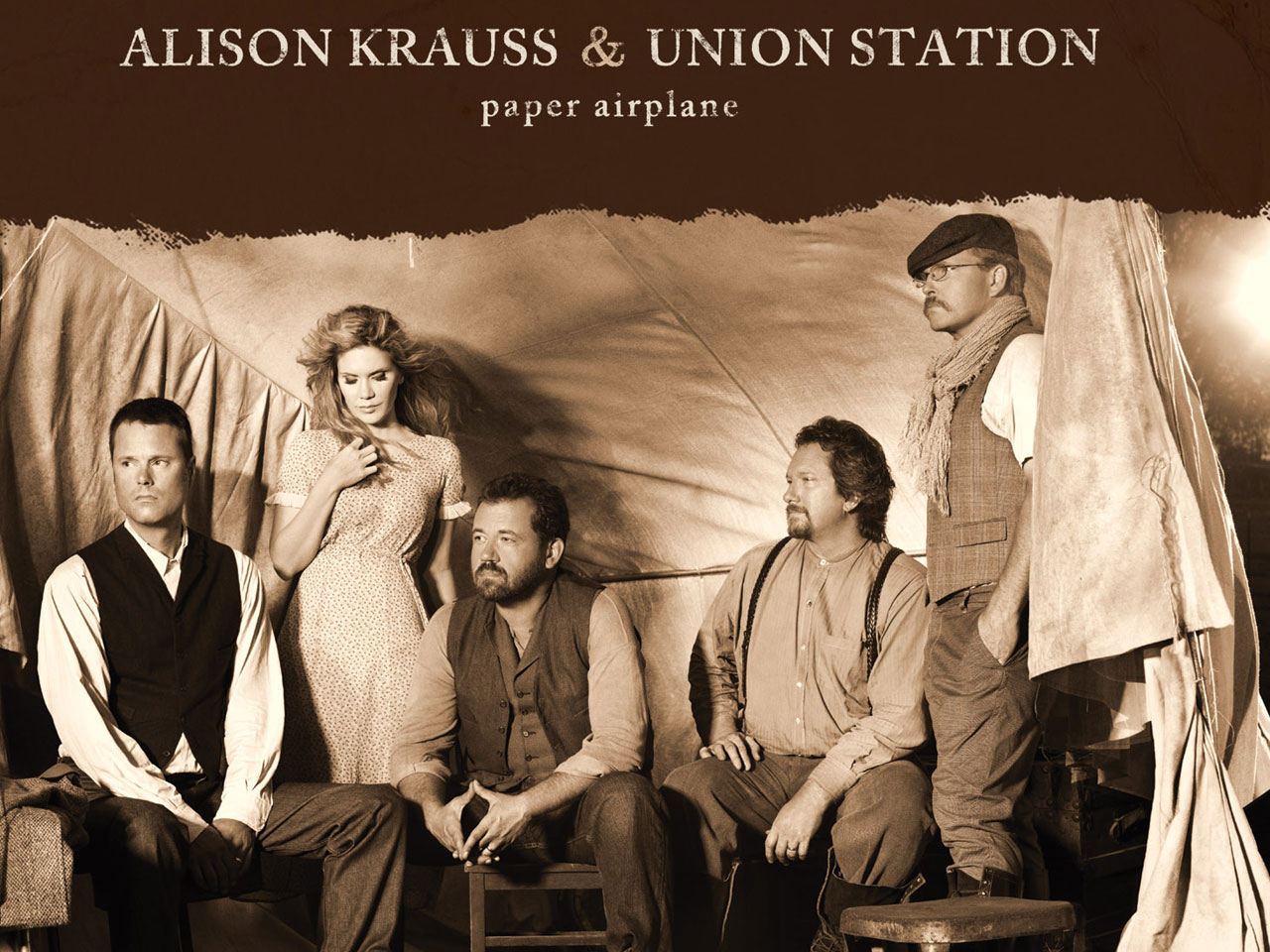 (CBS) Alison Krauss and Union Station are back with a new album, released today.

"Paper Airplane" is the ensemble's follow-up to 2004's "Lonely Don't Run Both Ways," which was a triple Grammy-winner.

It's also Krauss' first new album since her 2007 collaboration with Robert Plant, "Raising Sand," which went on to earn six Grammys.

"As usual, the virtuoso music shines without flashiness," Rolling Stone wrote in its review of the new album.

Paste magazine said that "Paper Airplane" "rises to the impossibly high bar set by its predecessors to form what may well be the finest album Krauss has ever released."

British newspaper The Guardian was less kind in its review, writing that "the album refuses to become more than its often pleasant parts."

Tell us: Will you pick up this new album? And if you already have, what do you think of it?