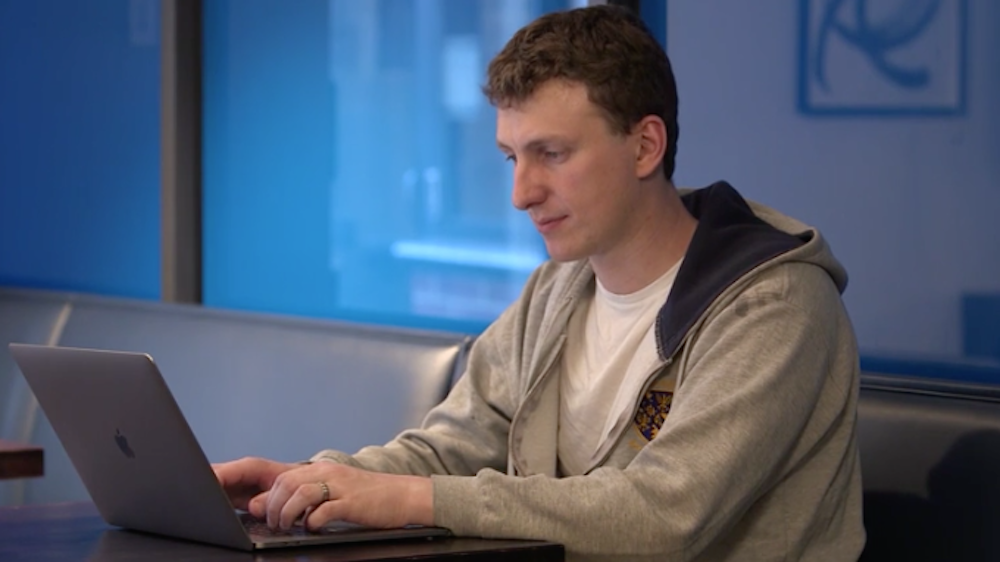 Aleksandr Kogan -- who spoke to "60 Minutes" in an interview that aired Sunday -- is the man who developed an app that's at the heart of the Facebook privacy scandal. The social media giant announced last month that it was suspending the University of Cambridge lecturer for violating its policies in 2014.

Kogan served as a director of Global Science Research (GSR) where he used an app to harvest data from as many as 87 million users. Facebook said Kogan claimed the data would only be used for academic purposes but Facebook said Kogan "lied to us" and passed the content to Cambridge Analytica.

But Kogan told "60 Minutes" he didn't think obtaining the data for a political consulting firm was against Facebook's rules.

"The belief in Silicon Valley and certainly our belief ... was that the general public must be aware that their data is being sold and shared and used to advertise to them," Kogan said. "And nobody cares."

In retrospect, Kogan said he believes his assumptions were misguided and therefore what he did in 2014 "was not right and was not wise." But he insists it was business as usual at the time.

In March, the university said it was aware of the privacy scandal surrounding Kogan who now works as a senior research associate with the university's psychology department.

"The University of Cambridge takes matters of research integrity and data protection extremely seriously," it said. "We have to date found no evidence to contradict Dr Kogan's previous assurances; nevertheless, we have written to Facebook to request all relevant evidence in their possession."

Trump abruptly pulled from briefing after shooting outside White House