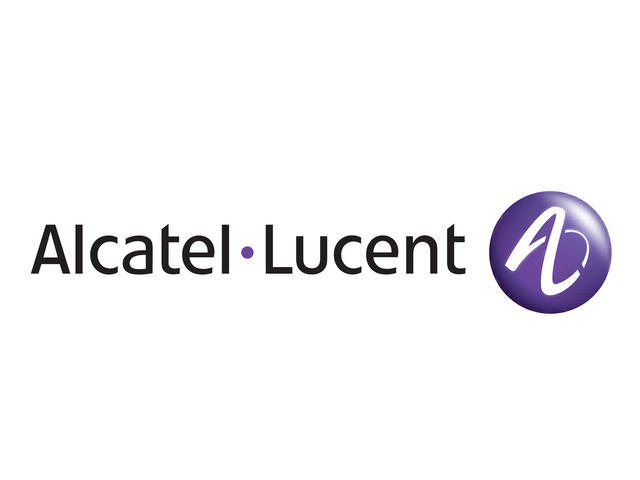 Sales to telecommunications network operators fell off sharply over the year as carriers cut back spending amid the worsening economic outlook, especially in Europe.

The company forecast further cost-cutting this year to improve on the 3.9 percent adjusted operating margin achieved in 2011.